Halloween equals Horror Movies. So What’s on and Where? 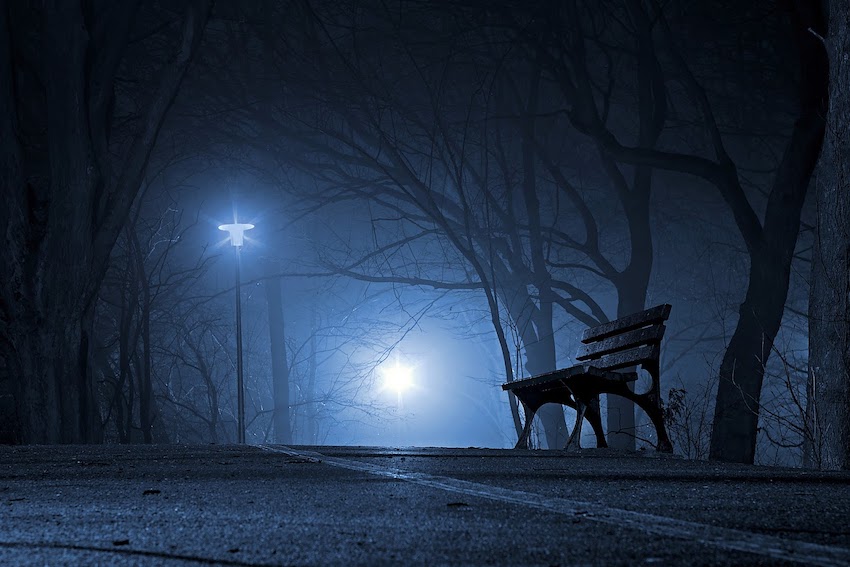 Guide to Horror Movies showing in Ireland this Halloween

In Dublin the Horrorthon will kick off tomorrow, Thursday October 25th, at the Irish Film Institute (IFI). Tickets can be purchased for the whole event that runs through to Monday, October 29th. Or you can buy one day tickets, two day tickets, three … you get the gist. There are over 30 films to choose from, from all around the world and of different horror varieties so those attending shouldn’t be disappointed. The Lighthouse Cinema in Smithfield will host Fright House which will run from Friday, October 26th through to Halloween night on Wednesday, October 31st. And they will screen some of the best horror movies made including The Shining and A Nightmare on Elm Street. So the opportunity to see these on the ‘Big Screen’ will be worth the trip.

In Galway the Galway Film Centre will host the Little Cinema Spooky Halloween Night upstairs in Kellys Bar. They will screen films by submission from film makers of every level. The event will also be fancy dress so should be lots of fun.

In Cork the Triskel Art Centre will host a Halloween Special of their cult film programme Twisted Celluloid over the two nights of Tuesday October 30th and Wednesday, October 31st. They will screen; Excision, Antiviral, Chained, American Mary and V/H/S along with a selection of short films. Ticket prices to see all five films is €30.00, which is unbeatable value.

In Belfast there’ll be a Halloween Horror Screening as part of the Belfast Film Festival of Triangle on The Lagan Boat. Tickets are limited and you’re advised to bring your own food, drink and wrap up warm. Sounds like fun!

If you’re staying in this Halloween there are plenty of films that you can choose from. Here are five of my favourite Halloween Horror Films, in no particular order. So grab your duvet, sweets and treats and whatever you do don’t look behind you!

I suppose I shouldn’t really complete this post without mentioning Bram Stoker’s Dracula as I will be celebrating the Bram Stoker Festival over the weekend. I also had to add this last movie. An extra one, for good luck, because it is also one of my favourites, more humour than horror, it’s a definite watch … Tucker and Dale Vs Evil – 2010

4 Fun Ways to Relax This Weekend