THE LIFE OF STUFF ABOUT PAGE

I’m a lover of stuff but I’m not a hoarder … Music, Culture, Travel, Fashion, Beauty, Food, Drink, Learning, Understanding … the list goes on … I’m a lover of life!

I was born in Dublin and lived there until I was two years old. My parents bought a business in Athy Co. Kildare so that’s where we moved. And that’s where I spent my childhood years.

I left Athy at the age of seventeen to study in Belfast, and graduated four years later with an Honours Degree.

Shortly after that, after a brief stint in Dublin, I packed my bags and moved to South Korea at the age of 22.  Here I taught English and caught the travelling bug.

Patrick and I quickly became inseparable. We both lived and worked in Dublin and my passion for travel rubbed off on him. Resulting in us both travelling the world together.

Over the past six years I studied more, worked hard, played hard and set up a blog that happily celebrates life, Ireland and the world.

In 2010 we got our little dog Charlie. Then during a visit to Paris in February 2011, after we had dined in the Eiffel Tower, Patrick officially asked me to marry him. I said yes.

July 2013 saw me marry Patrick (my best friend) on our 10 year anniversary.  On possibly the sunniest day Ireland has seen in years.

Having seen the world together we decided to combine all that we loved and went on an amazing road-trip honeymoon around the South of France for two weeks.

In March 2015 I gave birth to the most amazing little boy and we named him Smith (my maiden name).

That November we bought our first home, back in the town I spent my own childhood in, Athy. Isn’t life full of surprises!

Would my 17 year old self believe that 33 countries and 20 years later I’d be back in the town I grew up in?

Mid April 2017, we gifted Smith with the best gift possible, a beautiful baby brother, whom we named Cassidy.

Life isn’t just GOOD, Life is GREAT, and the adventure keeps on going! 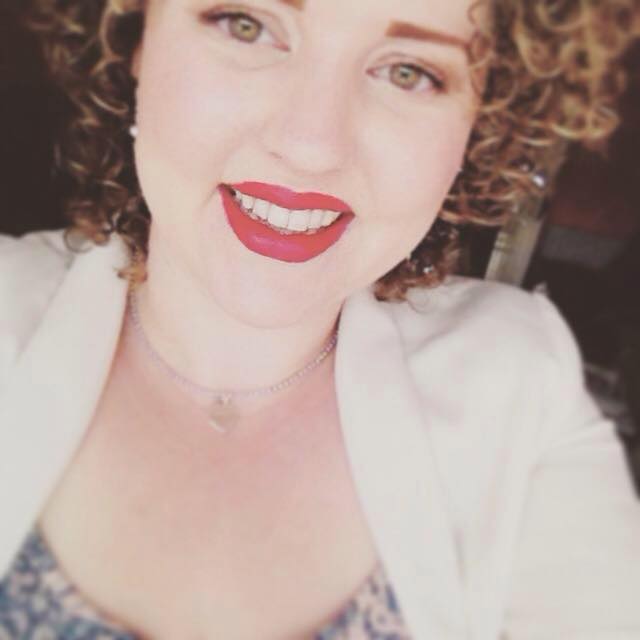 And so, over my years I have graduated from college. Whoop! I’ve completed courses, some for knowledge and understanding. Others for fun.

I have studied and been tested, but I have also studied and tested. I have achieved and failed.

I have travelled to the four corners of the world, and have seen the most wondrous sights and sites. I’ve met the most amazing people and still do. Most of which I can call my friends.

I have danced and still dance. Sung and still sing. I eat, drink and I get merry. I love, I have fun and I love to have fun.

Truly in love with this adventure called life.

I enjoy it every day with help from my hubby Patrick, our beautiful sons Smith and Cassidy (the best adventure btw), our family, our friends and our dog Charlie.

What’s this blog about? It’s about The Life of Stuff, the stuff of my life, my (and my family’s) adventures, my interests and bits from my everyday life.

Want to contact me? Why not connect with me on social media? You’ll find our contact email address on our Contact page You can also read more about The Life of Stuff on the Press & PR.

Patrick blogs about Drink! … of the alcoholic nature. With over 17 years work experience in the Wines, Beers and Spirits Industry (he also has a WSET Level 3 Award in Wines from the Wine & Spirit Education Trust in Ireland) and many more years experience as a hobby. He’s the right man for the job!

He blogs about a different drink nearly every week and the types of drink will vary week to week but will fall into the Wines, Beers and Spirits categories. Keep an eye out for his recipes too.

What to expect when you read his posts? Some pretty good recommendations that will tickle your taste buds. A variety of drinks recommended – so there should be something for everyone (as in those over 18 and those who do drink alcohol!).

And what not to expect? Recommendations on drinks that do not contain alcohol, well the odd mulled wine recipe might make it through. Bad recommendations – but if you don’t agree or you’d like to have your say you can leave a comment on the post.

From time to time The Life of Stuff will feature the work of ‘Guest Bloggers‘ – you will know the blog/article you are reading is a ‘guest blog‘ as it will be signed off by the person who wrote it.