A long overdue post today featuring my favourite photo’s from the Electric Run that took place on March 22nd at the RDS in Dublin. The first Electric Run in Europe, it was quite cool that Dublin was chosen. There was some backlash after the event from those who parttook in the event as per some of the facebook comments I read. Some felt that the route wasn’t long enough and didn’t measure the 5k as advertised, others complained that the route wasn’t all rosey and glowing. The biggest contraversy however came from attendees and the public when it was revealed that none of the €250,000 that was raised from the 8,000 tickets sold actually went to The Irish Cancer Society. You see a couple of weeks before the event took place, Electric Run announced that The Irish Cancer Society was their chosen charity. This gave most the impression that some of the monies raised from ticket sales would go towards the charity. This was not the case. What was the case is that there were tickets available at the reduced price of €20.00 for those who wished to run for charity. Tickets without this reduction cost from €35.00 to €43.00. From what I’ve read in the end there were only 88 Electric Run attendees who availed of the aforementioned charity tickets. They did raise €12,000 which was great going. 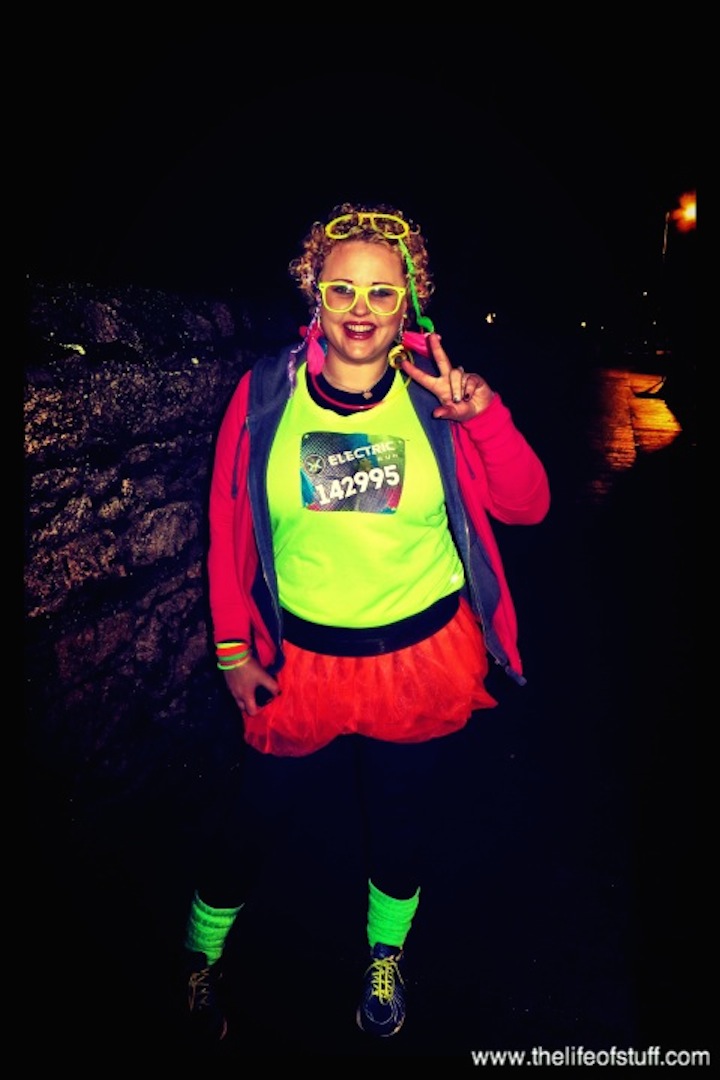 Here is are my own thoughts about Electric Run Dublin 2014: 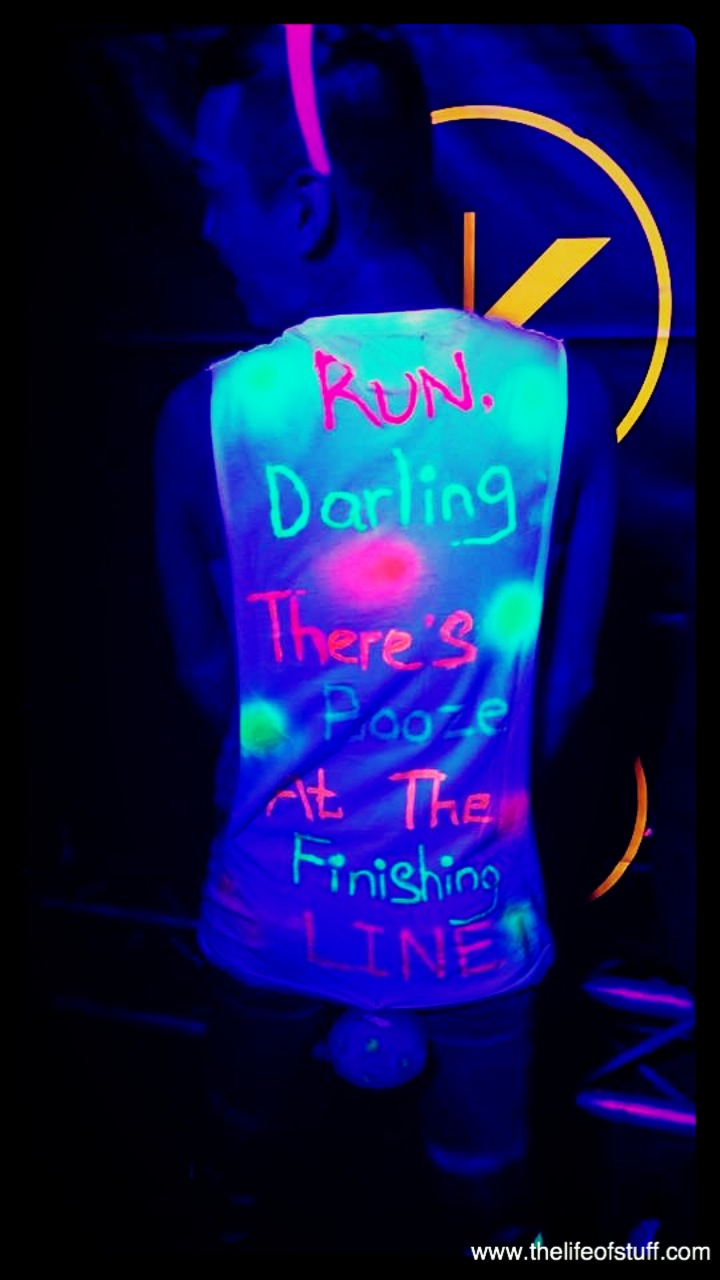 Sunday Brunch at The Cellar Bar, The Merrion Hotel, Dublin 2

Heineken Stage Fright - It's All About The Legends