(as per the onlinedictionary) is the evening of October 31; the eve of All Saints’ Day; All hallows Eve: observed especially by children in costumes who solicit treats, often by threatening minor pranks.

However Halloween is also a time when grown children known as ‘adults’, also dress in costumes and who solicit alcohol instead of treats, often threaten puking along with minor pranks.

I really like Halloween, I love dressing up and celebrating it with my friends. It’s fun. Finding or making a costume on the other hand can be a bit of a pain as one aspires to be a little inventive and unique. Last year I dressed as a dead Marilyn Monroe … not very unique I know but it did the trick (no pun intended).

This year I’d like to do something different and so to get the creativeness flowing and brain a storming, I decided to scour the net … these are some of my findings and include two costumes by the queen of Halloween Costumes Heidi Klum … see if you can guess which two… 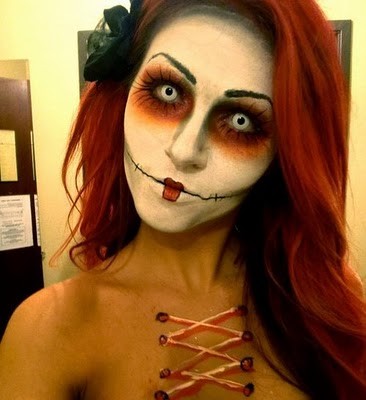 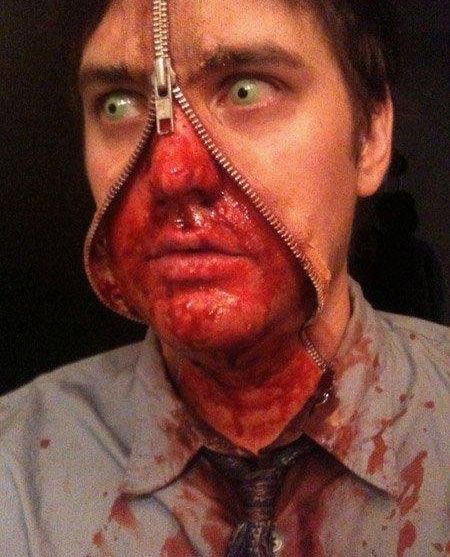 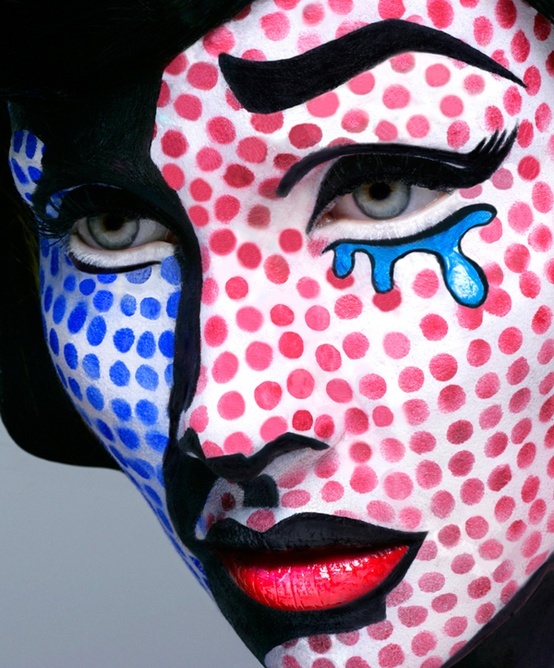 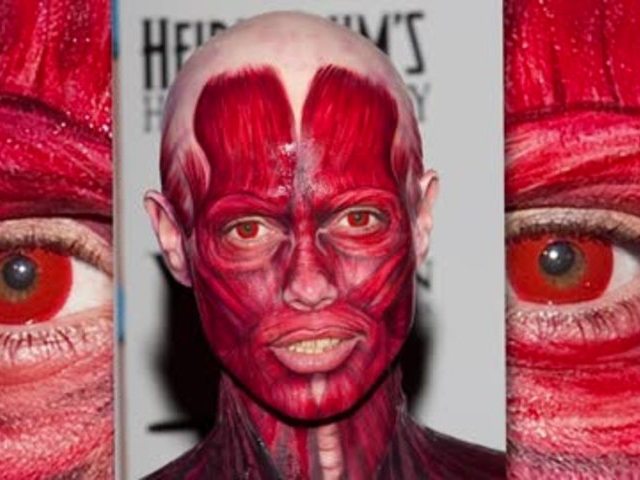 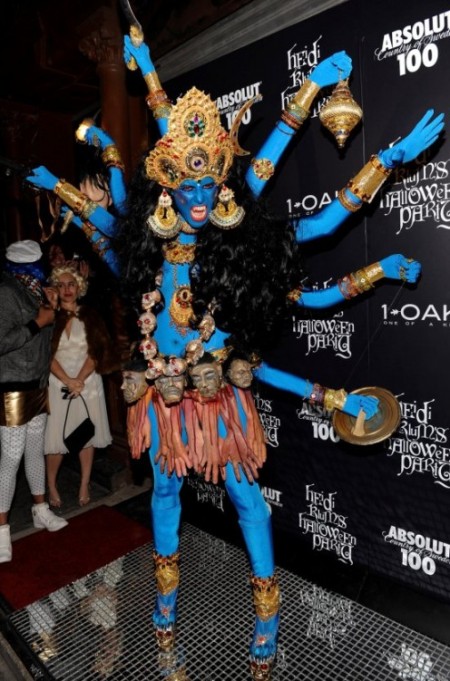 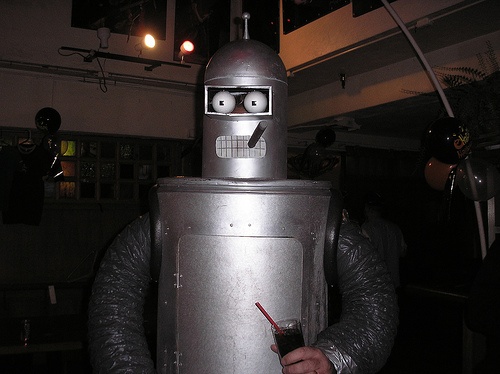 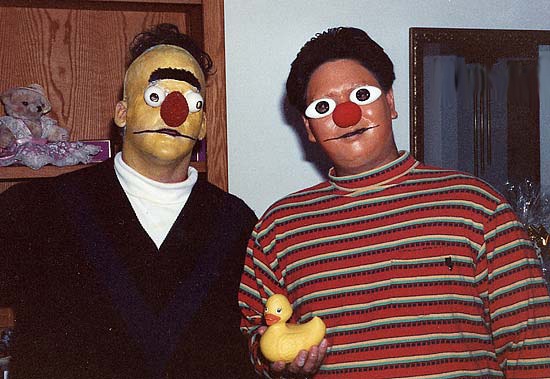 Best ‘I Could Not Be Bothered’ Costume 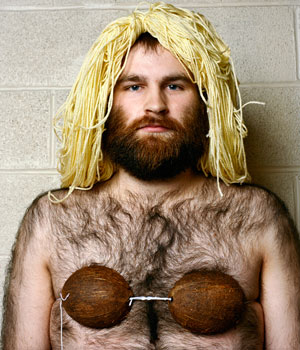 And now for the couples …

Best ‘How will I use the Loo?’ Couple Costume 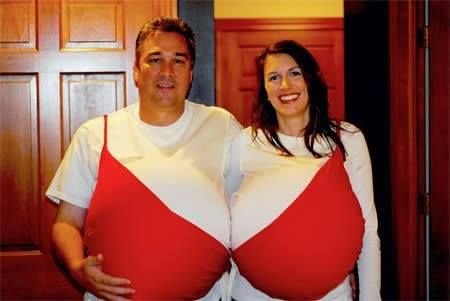 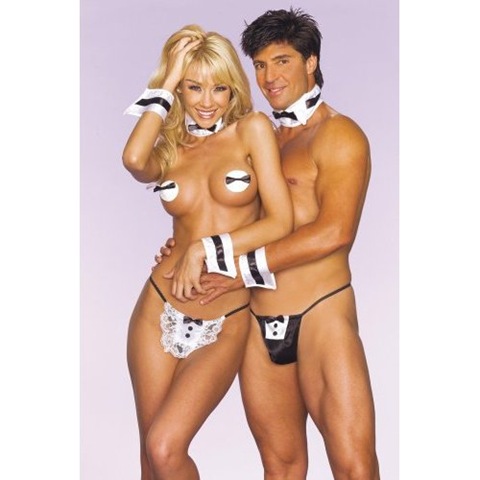 And let’s not forget our loyal friends … 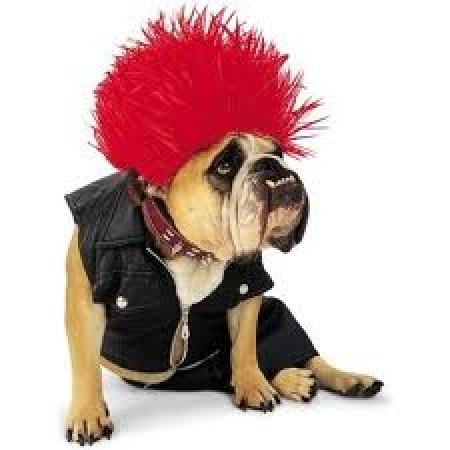 Things to do in Dublin this Halloween Weekend 2015

Celebrate this Halloween with Groove Armada in Dublin