Hailing from Cork, Pop Artist Eiza Murphy‘s debut single ‘Black Hole‘ which was released on October 15th 2020, charted at No. 1 on iTunes Ireland. And the airwaves and music industry agree as the song has received nationwide airplay, and featured on publications such as Music Crowns UK, Earmilk, and LA on Lock. 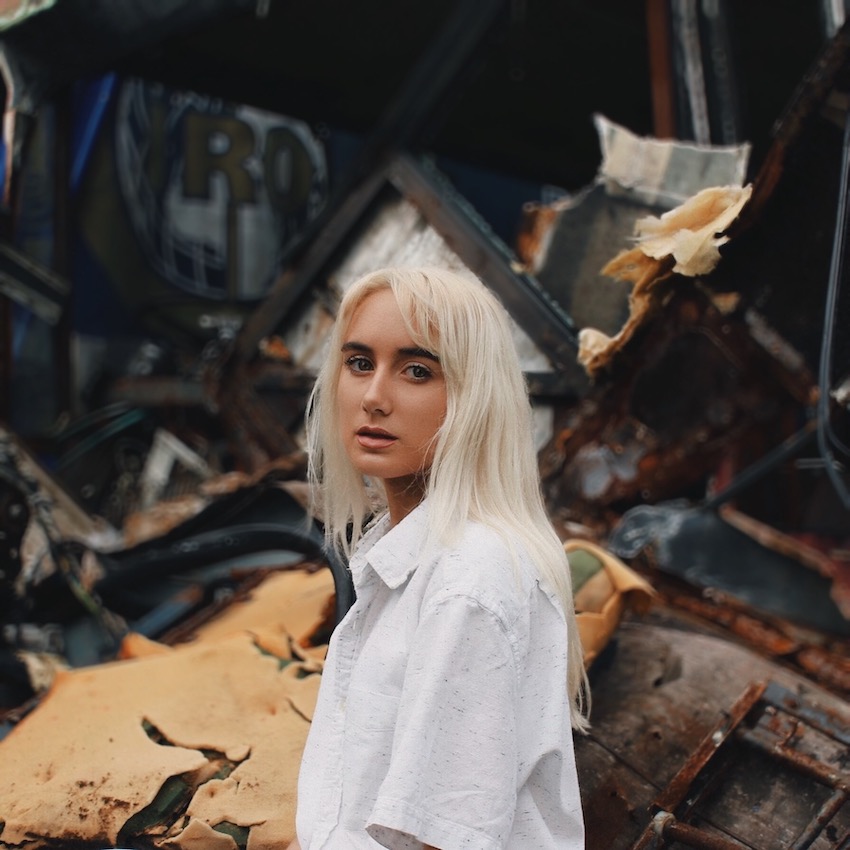 Described as thought provoking, moving, and a ‘smooth post apocalyptic love song’ there is no doubt Eiza Murphy has through her debut shown us she has a great talent both as a singer and a songwriter.

And if you like what you hear you’ll be eager to know that Eiza’s follow-up single ‘Taxi‘ will be released on November 19th 2020, and believe me, you won’t be disappointed.

‘Twelve years of classical training empowered Eiza to bend the rules and norms, leading to her progressive take on writing and now her powerful second release, “Taxi”.’

I started writing “Taxi” after leaving the most toxic party and thinking ‘god how do people not see through this?’. It was kind of a vent. I think a lot of people have been in a situation like that at some point and seen through the *B.S.* so I think they’ll get it. I definitely didn’t hold back’

We’re delighted to feature Eliza here on The Life of Stuff Music Series, and excited to follow her musical journey. 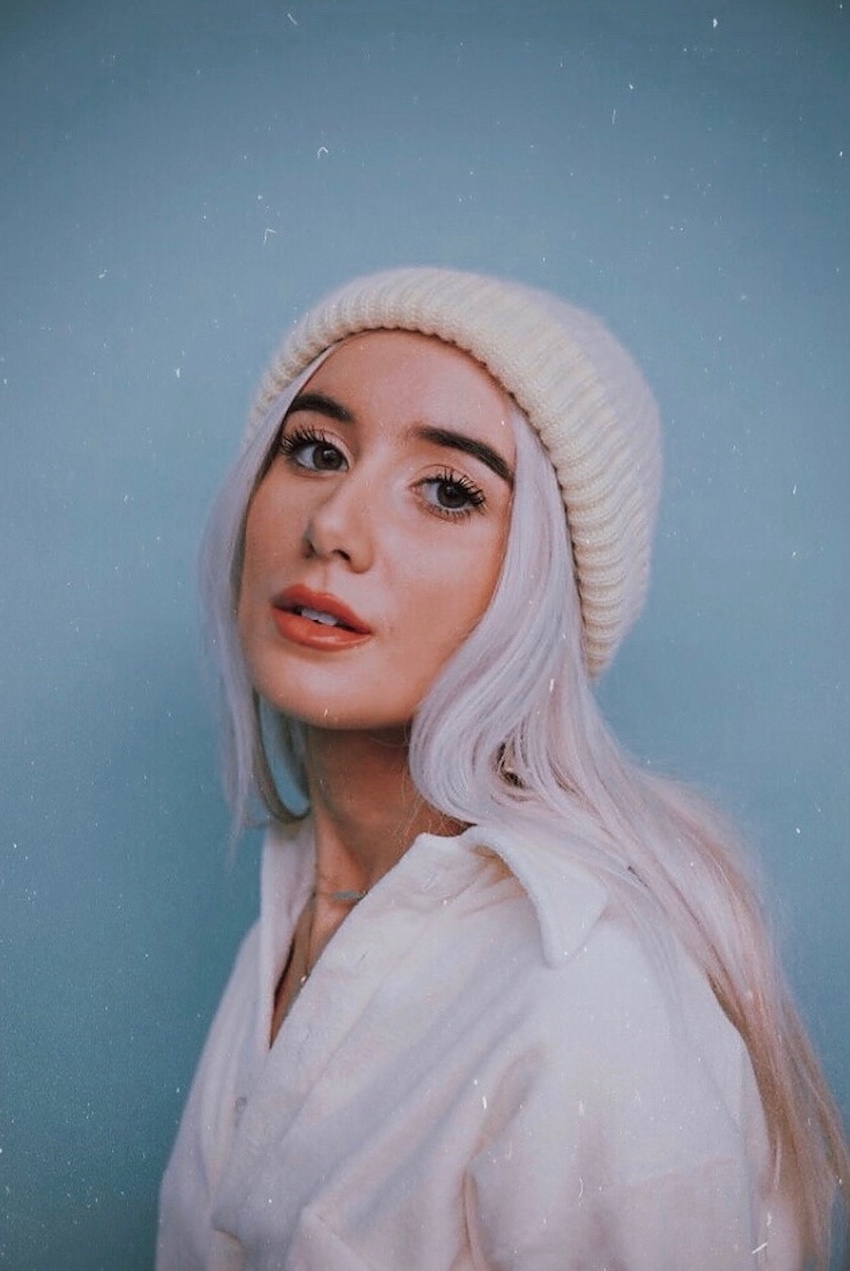 1. What’s your definition of a Pop Artist and what was your inspiration to become one?

I think a Pop Artist is a musician who makes music that’s popular. I know there are loads of different types of Pop like commercial, alt-pop or singer/songwriter but genres are becoming way more fluid so I think Pop Music is just whatever hits.

I can’t remember a distinct moment that inspired me to do music, it was just something that I always wanted to do. I never intentionally decided to be a Pop Artist, I just wrote what I liked and that’s what I’m still doing.

2. How did you start your musical journey, and what path are you currently on?

I started playing music when I was really young. My mom sent me to violin classes when I was four so music was always in our house because of her. I started writing when I was about seven and that was almost like watching T.V. for me so I guess that’s how it started.

I just released my first single, “Black Hole” on October 15th and my follow-up, “Taxi”, is out on November 19th. 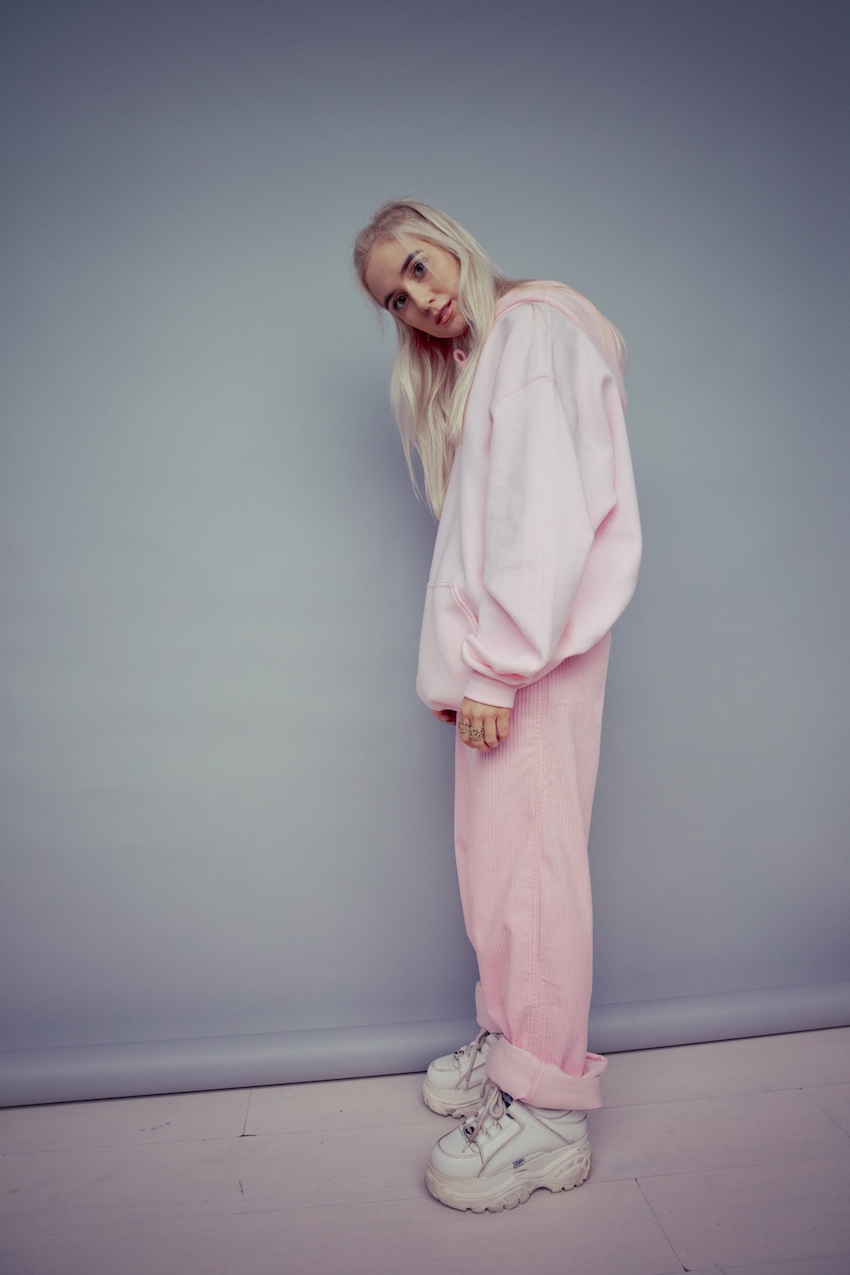 I love when songs have a really strong concept or storyline so I try to take inspiration from stories that I come across or experience. Sometimes I’ll hear a phrase or see a line written somewhere and base a whole song off that. I love the energy of artists like Jessie Reyez, FINNEAS, and Lana Del Rey because I think they do that really well.

4. What’s the most memorable venue you’ve performed at to date?

I performed in Battersea Evolution at the M&IT Awards in London in 2019 (pre lockdown). There were about 2,000 people in tuxedos and gowns which is an audience that I’m not used to so it was pretty cool. 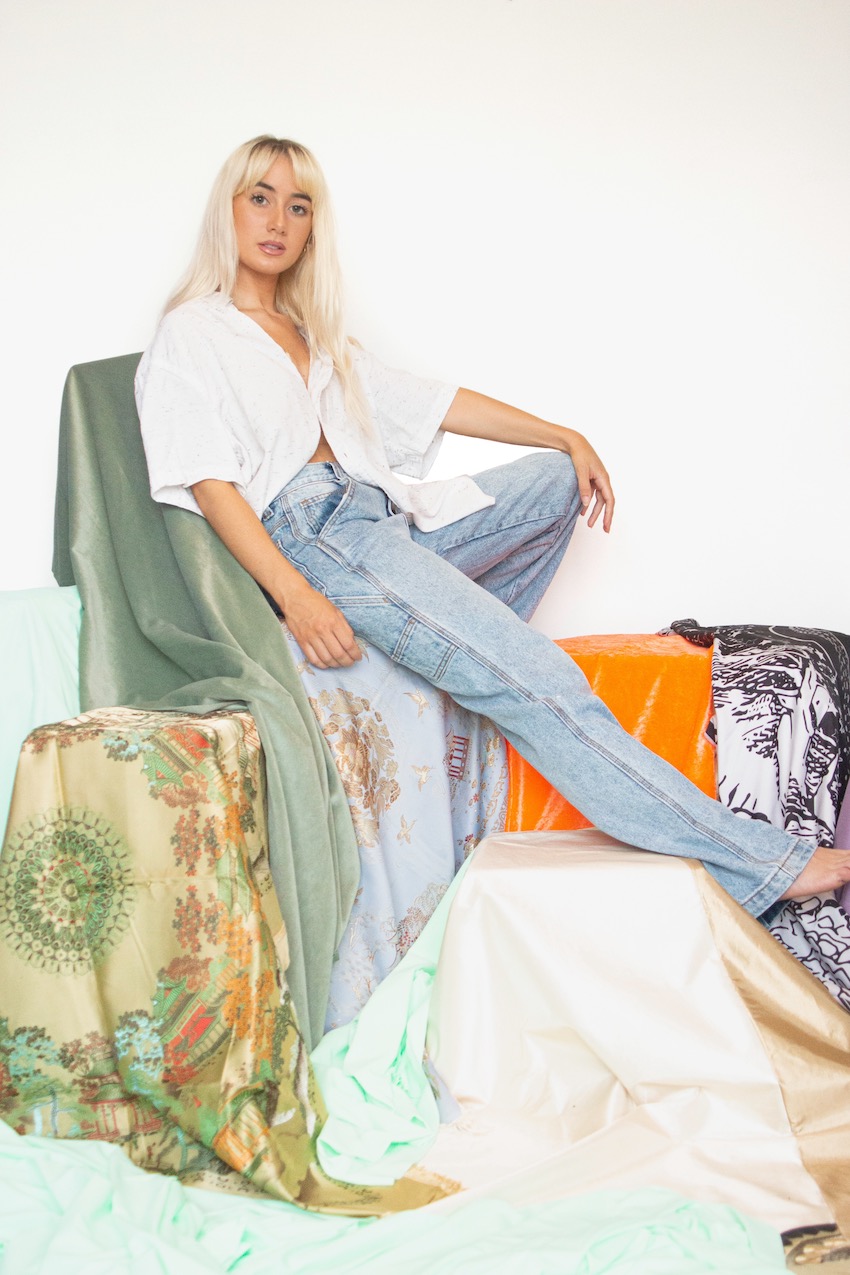 5. Other than being a Pop Artist, Songwriter and Producer, what job would be your dream job?

I know someone who’s paid by a travel agency to try out different holiday locations and resorts so I think it would have to be that lol.

6. Imagine your choice of concert venue or festival, which would you choose and what would be your ultimate line-up?

Probably the 02 in London with Jessie Reyez, King Princess, FINNEAS and JP Saxe.

3 Reasons Why Working On Yourself Should Be An Everyday Thing