Tomorrow night at The Workman’s Club in Dublin sees the launch of Last of the Gentlemen‘s EP ‘Better Off Left Behind‘ and the newest single from Youth Mass ‘Old Enough to Know Better‘. Doors open at 8.30pm and it will cost you a modest €5.00 to enter. Brought to you by record label Pickled Onion Records, lets not get in a pickle and have a little listen to what you can expect from these two bands on the night …

The Last of the Gentlemen 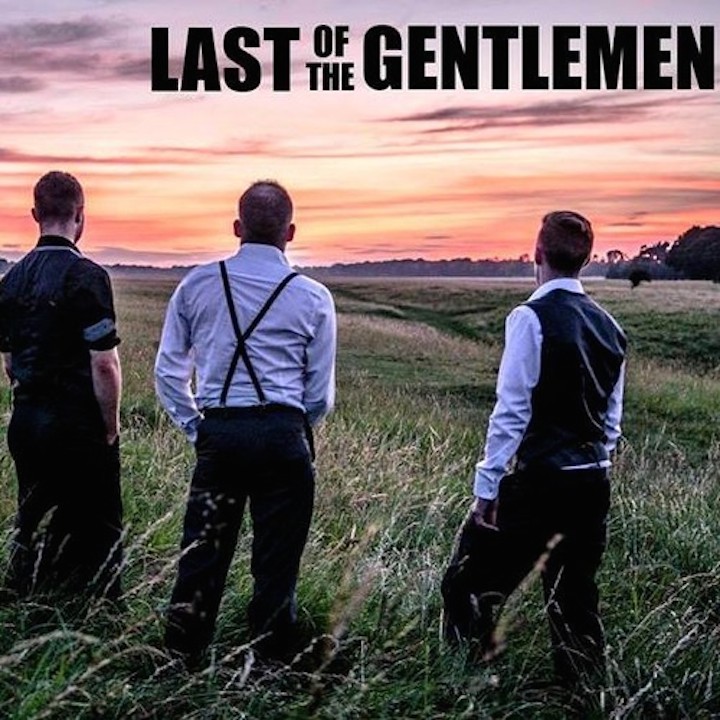 I would like to say that Last of the Gentlemen are the newest slack wearing, waistcoat filling, braces wearing (not the teeth kind), somewhat-bearded rock band from Dublin to hit the stage of The Workman’s, however they are more jeans and t-shirts kinda lads from what I gather, but I always stand corrected. This four piece band (the album depicts them out looking for the other fella) consists of Lead Singer Derek O’Looney, Brian McGuinness, Donal Hanway and Gaz Earle. Hoping that their four song EP won’t be ‘Better Off Left Behind‘ on the night of the launch and its offical release date of Saturday August 9th, the band are ready to rock the roof off tomorrow. Although only really together for a few months Last of the Gentlemen have already graced the stages at Vantastical, The Button Factory and The Grand Social. From all the songs on the EP, I’m particularly partial to this pumping track ‘Lay You Down‘ 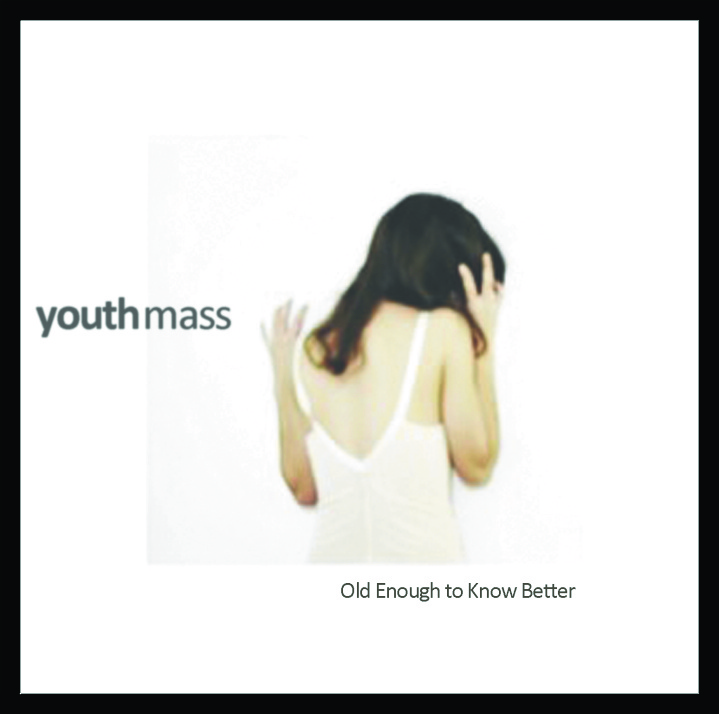 Consisting of Darren Mullarkey, Neil Nevins, Barry Mullarkey and Willy Gray, Youth Mass are the biggest thing to come from Trim in Co. Meath since the Normans, although making their mark on history may be a little difficult when you have a castle as competition. However Youth Mass’ music speaks for itself and so too do the public when they got the band to No. 1 in the iTunes Irish Rock Charts for their highly successful and addictive debut album ‘Morning Run, Evening Sun‘. Their newest single to be released is the aforementioned ‘Old Enough to Know Better‘ – with hints of The Hacienda about it, it’s sure to be a hit, as they say …

The Life of Stuff and Rabbit Hole Promotions

Bevvy of the Week - Tequila Rose