Join Me in the Pines

New Single ‘Joy is a Lion’ Out 11th April

Any real Bell X1 fan out there would know that …

David Geraghty released his debut solo album ‘Kill Your Darlings’ in 2007, to critical and fan acclaim. The album was also nominated for a Choice Music Prize that year. 2009 saw Geraghty return with his second solo offering ‘The Victory Dance’. Both of these albums were written and recorded between stints in the hectic Bell X1 touring schedule. 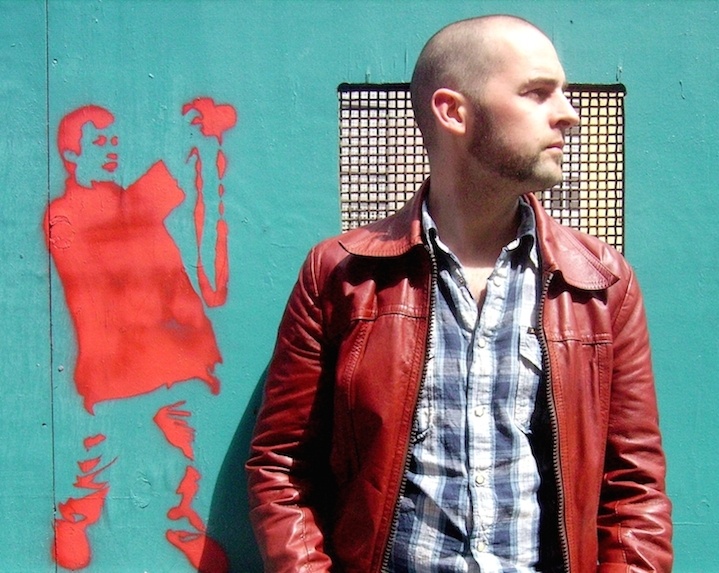 Similarly, Dave’s new project, ‘Join Me in the Pines’ was written and recorded over a year and half while on and off the road. JMITP is a return to the somewhat isolated creative process under which his debut album was made. This time around the process benefits from a newly built home studio, (which was tried and tested on the demos for Bell X1’s “Chop Chop” album). “Finally there’s a place, other than their flight cases, where all these instruments can reside. Every musician’s dream is to have their own home studio. However, this dream is of the double-edged sword variety. Being a workaholic, it’s sometimes difficult to switch off knowing that the studio is attached to your living room.” (orchestrate.ie)

… That the Tour is in April and JMITP is letting the fans decide where they want them to play via www.joinmeinthepines.me and all you need to do is Pledge an Entry.

… That JMITP came about when Dubliner David wanted to change the name for which he writes and performs his solo work. He decided the best way to come up with a name was to take inspiration from the songs he had written and the mood they inspired.

… That the artwork for this debut album is currently being finalised by the artist Alan Clarke (www.mralanclarke.com) … ma Gawd the man has talent!

That Pledge Entries for the tour ends in THREE DAYS according to the website on Monday 24th March and the results will be announced to hopeful fans on 31st March.

GET PLEDGING AND DONT FORGET ↓

The Most Totally Tropical Popical Nail Bar in Dublin