I am ill. It’s not terminal mind you. It’s a year round affair, but intermittent. I didn’t mention it’s self inflicted. No. Ahh well. Regardless of the fact that I had a hand, well the only hand actually, in this self sabotage, I demand pity. One too many sherry’s, could have been aftershave but we’ll stick with sherry, I am particularly delicate as a result of last nights antics, nearly a full day hangover. sick !! I would love to endorse silence as this week’s listen but silence isn’t music, delicious soothing silence, and although IT can be golden, appropriate, and often warranted, IT can’t be music. I don’t make the rules, I’ll take some post rock on these occasions and especially during the winter months, Godspeed, Mogwai, Tortoise, Fly Pan Am and Do Make Say Think – Winter Hymn Country Hymn Secret Hymn. 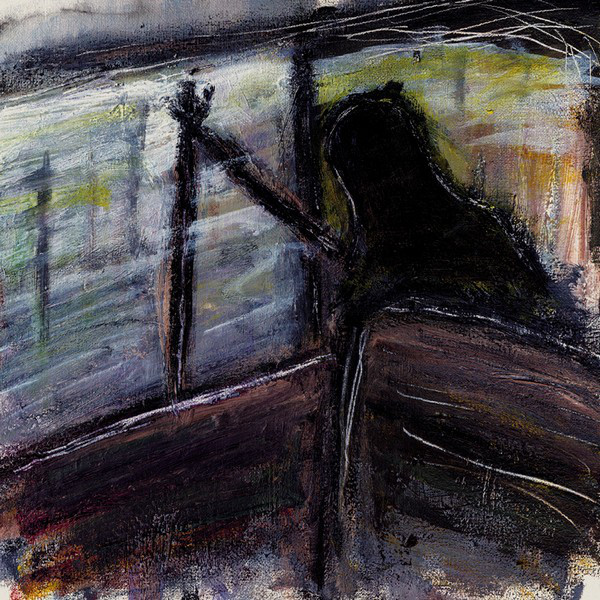 It’s hard to lump such varying sounds into one genre but this is what is done. Do Make Say Think, at times drips into Acid Jazz, St. Germain-ee kinda field and scuttles back towards a moody wall of noise. The whole post rock thing being a steering away from the verse chorus verse chorus end style of writing music. It builds and troughs. Essentially loud – quiet music and often without voice. Possibly not for everyone but in my current state it is good for innards. There’s percussion, guitars, some horns and no vocal which is something I can get behind, generally I try to treat vocals as another instrument, just something to accompany the music, Sigur Rós. If I can that is.

I tend not to care what artist’s are trying to communicate in their songs, I digress. It’s worth a listen, seriously, after I heard their self titled album, I went out and bought the other five (then, there’s six now).

Dinosaurs Around The World 'Dublin' - Win One of Two Family Passes