The Stranglers first studio effort. Nestling nicely in the late 70’s new wave punk era with bands such as The Buzzcocks, Wire, The Undertones, Talking Heads, Brian Eno, et cetera et cetera. (These might not be of the same genre in reality but in my head they are and right now that’s all I have to go on). 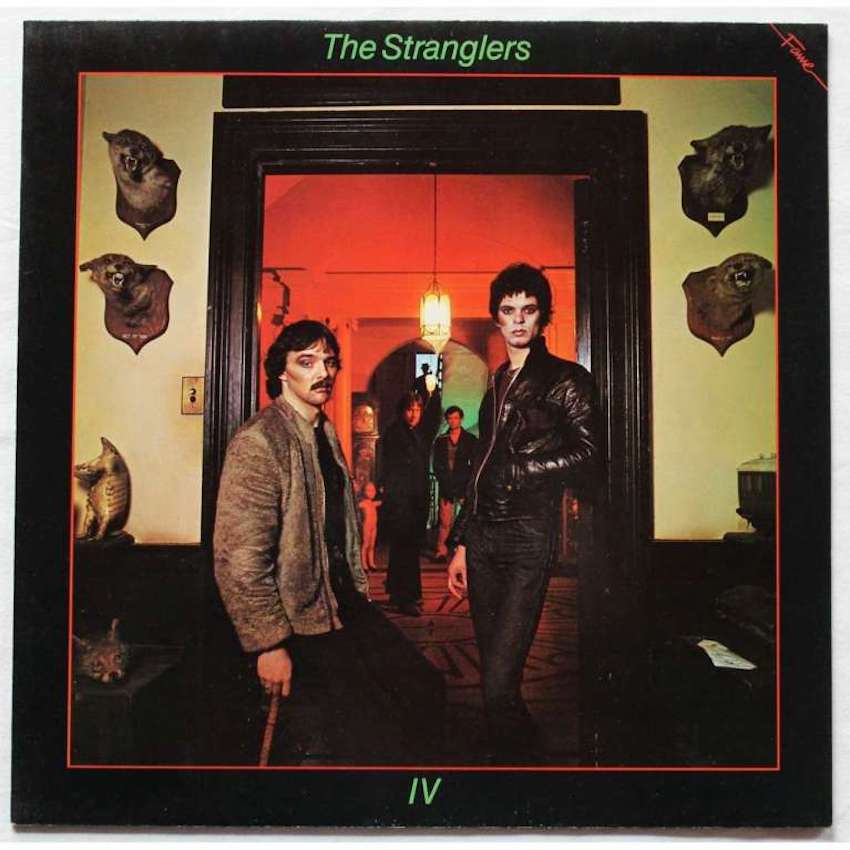 The album has a familiarity reminiscent of The Doors, in parts, which I enjoyed. (I am adverse to new things. that’s a lie). It picks up pace into more of a punk feel through to a bluesy ballad and then slopes into the, possibly standout track, Peaches.

There is a slight whiff of Mark E. Smith off the vocals or maybe visa versa. Either way, fantastic listening. There’s something I love about this album that I can’t quite put my finger on, and I don’t really want to now that I think of it. I’m just going to listen to it again.

A Quick and Easy Cockles and Mussels Recipe - Ready in Minutes