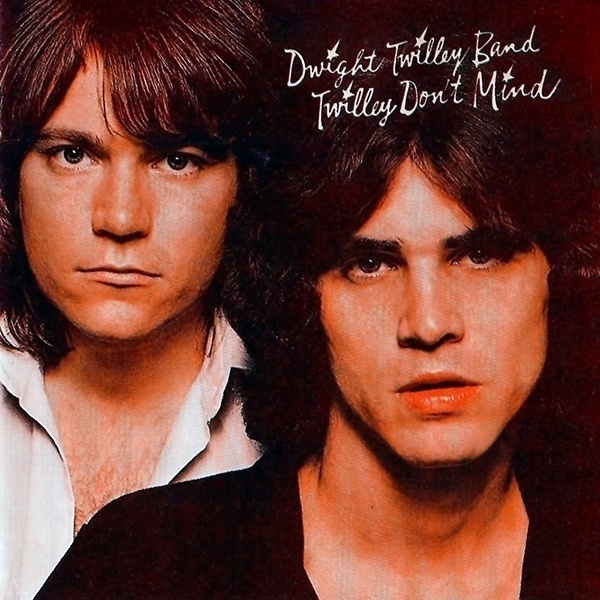 This weeks Listen of the Week is going to be quite short and sweet. I don’t know too much about the Dwight Twilley Band only that they released two albums, Sincerely in 1976 and Twilley Don’t Mind in 1977 when they were still a band. Their other albums; The Great Lost Twilley Album which was recorded back in the 70’s but only released in 1993, was made up of previously unreleased songs and b-sides and the album Live from Agora was released in 2009/10.

The band were; Dwight Twilley who wrote the songs, played piano and guitar, and Phil Seymour who played drums and bass, both Dwight and Phil sang and harmonised. On lead guitar was Bill Pitcock and on occasions they had Tom Petty play guitar and contribute to backing vocals. In 1978 the band split with members exploring solo careers. How I came across them was through the film ‘You’re Next’ and my trusted phone app ‘Shazam‘ … the song Looking for the Magic that is played in the film worked it’s magic on me and I haven’t been able to get it out of my mind.

I don’t have the album Twilley Don’t Mind yet but if and when I do get my hands on it, it’ll be the re-released 1990 version with bonus tracks. I have listened to the majority of the album on Youtube and my favourite songs so far are the aforementioned track two, Looking for the Magic and track 10, Fallin in Love, which was added to the 1990 re-released album, it’s a beaut. Enjoy!