Clerys will be home soon! 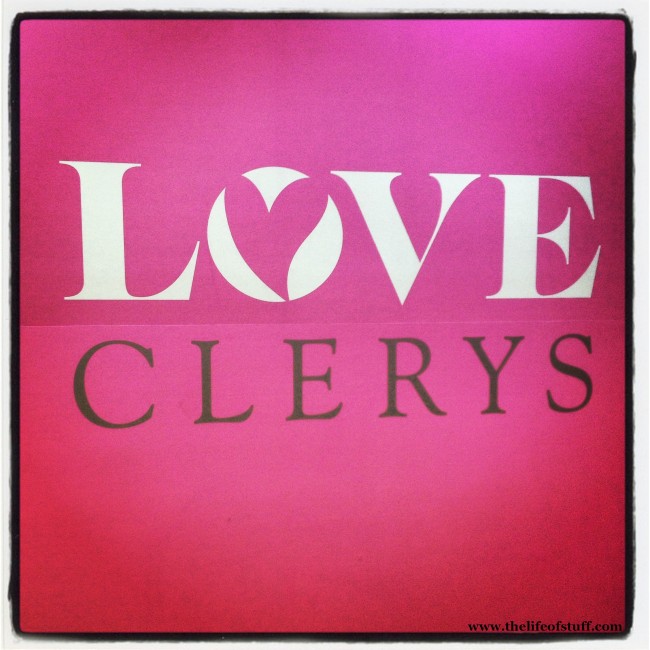 I was away soaking up the sun on the French Riviera (honeymoon) when I learnt that parts of Ireland had been hit by a thunderous storm. It was back in July nearly two months ago today that it happened. The storm affected lots of households and businesses around the country, but particularly  those in Cork and Dublin. One business that the storm had a detrimental effect on, was Clerys. Lightning struck the building causing extensive electrical and water damage.

On my return to Dublin, I was very sad to see these signs on the big ancient windows of the building and hear chinese whispers of what damage was done and whether it would re-open. My heart went out to those who’s livelihood had been affected and I hoped that it would re-open soon and be an even better Clerys version of its former self. 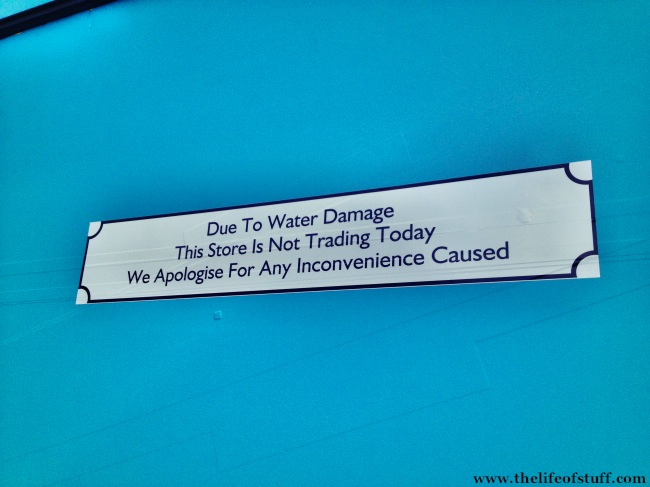 Sooooo … I was obviously delighted to see these signs most recently on Clerys windows and of course I popped by their Pop-Up Shop to post a memory on their Memory Wall and show my love for Clerys. 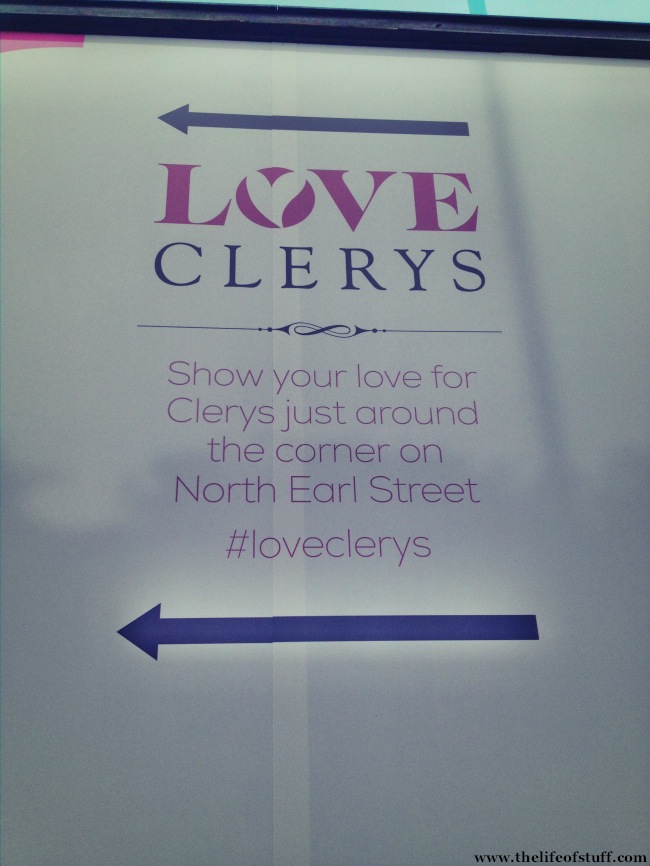 It was great to see old photo’s of Clerys of yesteryear and see photos of the hard work that was being carried out daily to bring it back to us. I filled in my contact details – they’ll be emailing those who do with details of the ‘Grand Opening’ which most likely will consist of a great big Sale and Bargains galore … but don’t quote me on that! I also got myself a free ‘Love Clerys’ pen and grabbed a coffee for €1 which goes to Temple Street Hospital … quite eventful for a few minutes in a pop-up shop I’d say! 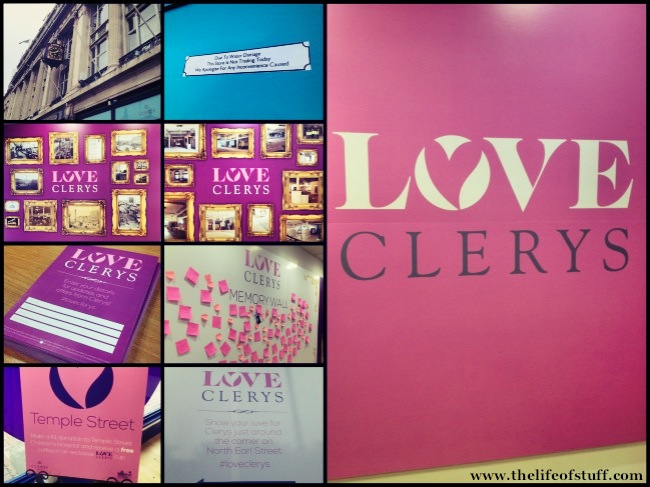 If you’d like to do the same and leave a message on the Memory Wall, you can! – just pop by the Clerys Pop-Up Shop behind Clerys on the corner of North Earl Street, Dublin 1. Oh and …

Listen of the Week - Beardyman