Planning a trip? – Here are your Reasons to Visit Scandinavia 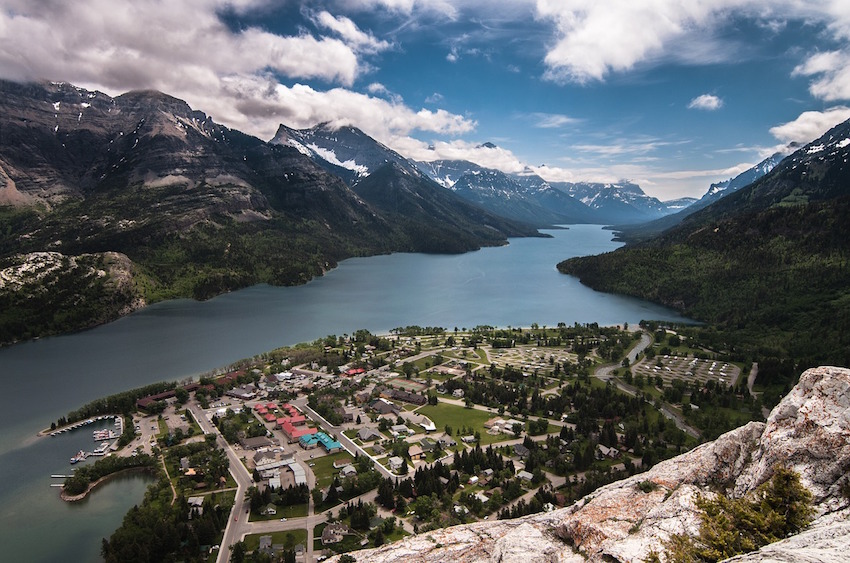 Scandinavia is officially comprised of the countries Denmark, Norway, and Sweden, though the Finland, Iceland, and the Faroe Islands are often associated with the region. This part of the world represents a unique tourist destination for adventurous travellers, with similar sights and tourist attractions unavailable elsewhere. Here are just a few of the stand-out locations.

Beerenberg is the world’s northernmost subaerial active volcano. It forms the northeastern end of the Norwegian island of Jan Mayen and stands 7,470 feet high. Long thought to be inactive, its most recent eruption took place in 1985 after two prior eruptions in the early 1970s. The island is uninhabited and represents a clean and untouched example of the arctic landscape. Cruise ships do occasional anchor, though, so that tourists can have a guided tour of the meteorological station. If this interests you, then you may want to also a plan a visit to the neighbouring island of Iceland, that is renowned for its volcanic landscape. 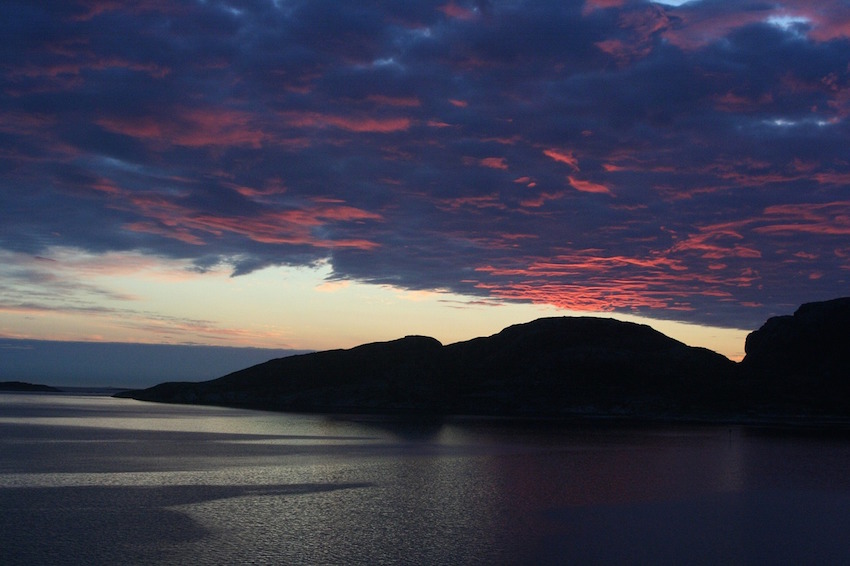 Stop at the Ice Hotels

If you’re looking for a place to stay, then there’s no place that better encapsulates the area than one of the region’s famous ice hotels. The resort in Norway covers over 2,000 square feet and its doors are open to guests every January before it begins to melts away in the spring. There are thirty bedrooms and two suites in the hotel where guests can sleep. There is also a larger resort in the Swedish Lapland that includes around 80 rooms as well as the renowned Absolut Ice Bar. Every year the hotels are rebuilt to a new design so, just like a snowflake, no two Ice Hotels are ever identical. 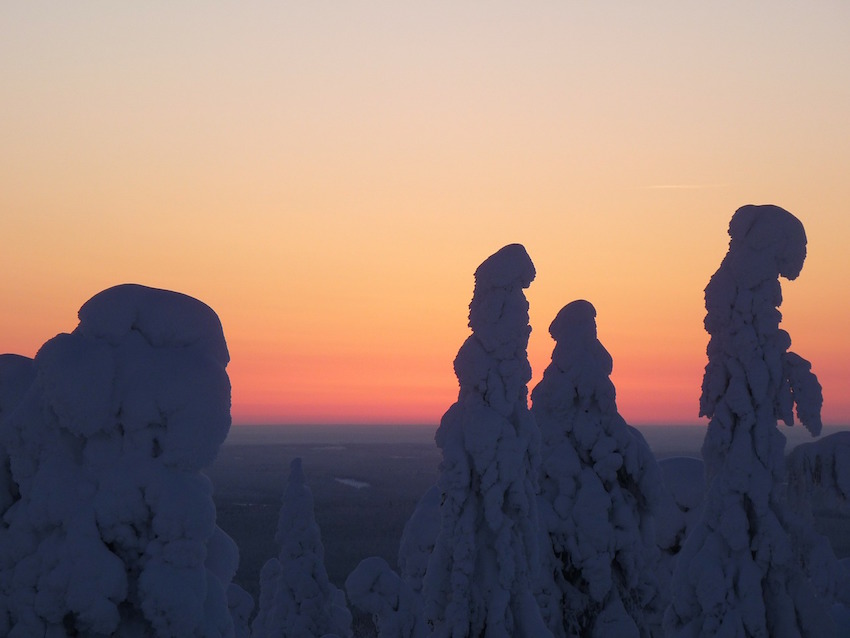 In many ways, the Swedish Lapland is the last true wilderness of Europe. Split between northern Sweden and Finland, the area stretches over 200,000 km² in total and is home to the Sami, Europe’s only indigenous people. The area is a mecca for mountaineers and hikers of all kinds, and also features a variety of sport activities like skiing, canoeing, and river rafting. Some of the most iconic sight of the region, such as the Aurora Borealis or the Midnight Sun, are also perfectly experienced here because there is so little light pollution.

Take a look here for more information on which months of the year suit each country. Despite the tendency for people to lump all of their regions together, they actually feature quite distinct geography.

Written by James Matthews – James is a 22 year old history graduate with a passion for travel and a keen desire to share his travel ambitions and experiences. He has extensive travel experience and aims to inspire fellow travel enthusiasts to pursue their travel ambitions.