The Isle of Man

The Isle of Man has a long history of independence. Set defiantly in the middle of the Irish Sea, the Island has its own language. It also boasts one of the World’s oldest parliaments, it has its own tax laws and it is fast forging a thoroughly modern reputation as one of Europe’s most dynamic and tech-friendly places to do business. The Isle of Man is undeniably a place with a lot going on. 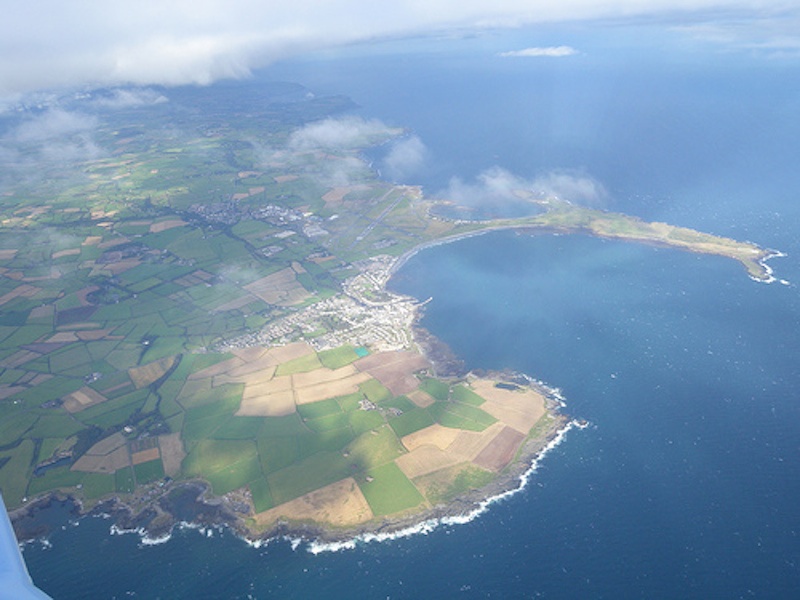 The peculiar tax status of the Isle of Man has attracted a wealth of different businesses over the years – not to mention a higher than average concentration of multi-millionaires. Most prominently perhaps, the Island’s super-photogenic green hills have combined with those famously favourable tax rates to make it one of the film industry’s most sought-after locations. Harry Potter and Chamber of Secrets is perhaps the biggest of the bunch, although no fewer than 13 other major features have also been set there, including Waking Ned, Belle and Spooks: The Greater Good.

The Isle of Man and a Tech Boom

Whilst there is abundant history to be taken in around the island’s misty hill tops and hidden valleys, visitors are increasingly arriving with the future rather than the past in their sights. For example, the Manx parliament’s embrace of Bitcoin – the digital crypto currency that promises to do away entirely with currency exchange – has pulled in some of the world’s most imaginative and adventurous digital entrepreneurs. They’re calling it the Bitcoin capital of the world. In the process, a digital hotspot has been built up – a mini Silicon Valley – where various communications, IT, accounting and casino online operators are creating a high earning –  high skills economy. Looking for a job on the Isle of Man is by no means the worst reason for making the trip. 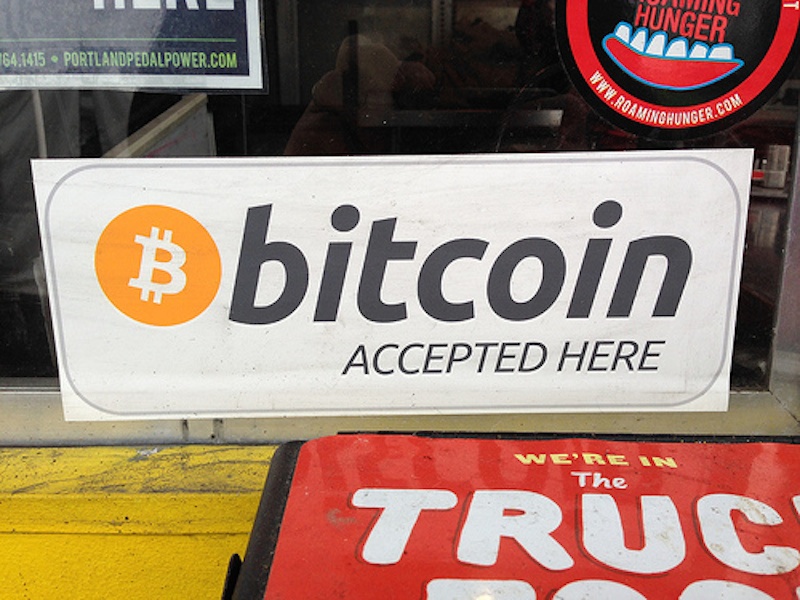 A Taste of Home with a Twist

Away from the cut and thrust of big business, there are plenty of recreational reasons to spend some time amongst the Manxmen. Although they have much in common with both the Irish and the British, they do so in their own peculiar way. It’s like being abroad and being at home all at the same time – and besides, everybody likes a boat trip. The crossing from Dublin takes around three hours – just long enough to get your sea legs!

Once ashore, the island is perfectly geared up for tourists. There are hotels and restaurants galore and of course there is the annual TT race meeting. For anyone who is into motorcycling, the IOM is an international Mecca. From May 28th to 10th June 2016, the Island will be a roaring inferno of two-wheeled mayhem. The rest of the time it’s ordinarily peaceful roads are perfectly suited to cyclists and walkers. But it is fair to say that the two do not necessarily mix that well! 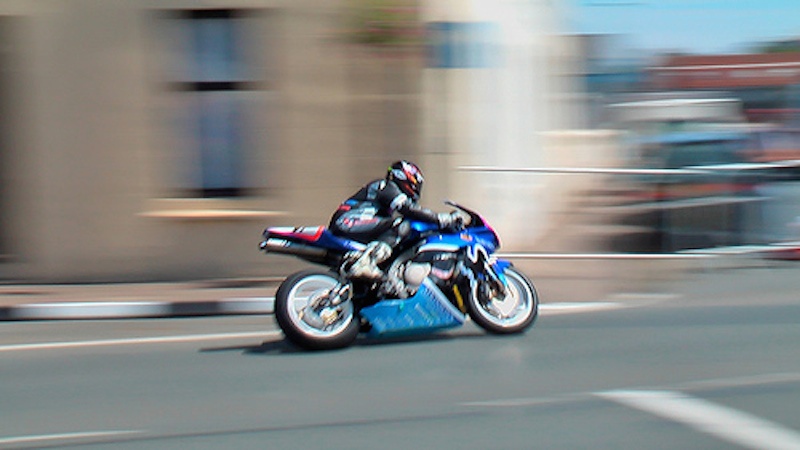 For those of a peaceful persuasion there is still a Victorian train that carries summer passengers up to the highest point of the island – Snae Fell at 2,036 feet above sea level. They say on a clear day you can see all of the Seven Kingdoms – England, Ireland, Scotland, Wales, the Isle of Man and the kingdoms of heaven and the sea. There aren’t many places you can say that about! It may only stretch to 572 square kilometres, but old and new, for tourists and technophiles alike, the Isle of Man has plenty to offer.

Further Reading: Travel The UK with The Life of Stuff

Food for Life! at Theatre of Food at Electric Picnic