Verdant Productions presents a new production of The Stories of Hans Christian Andersen in a digital online presentation at venues nationwide. 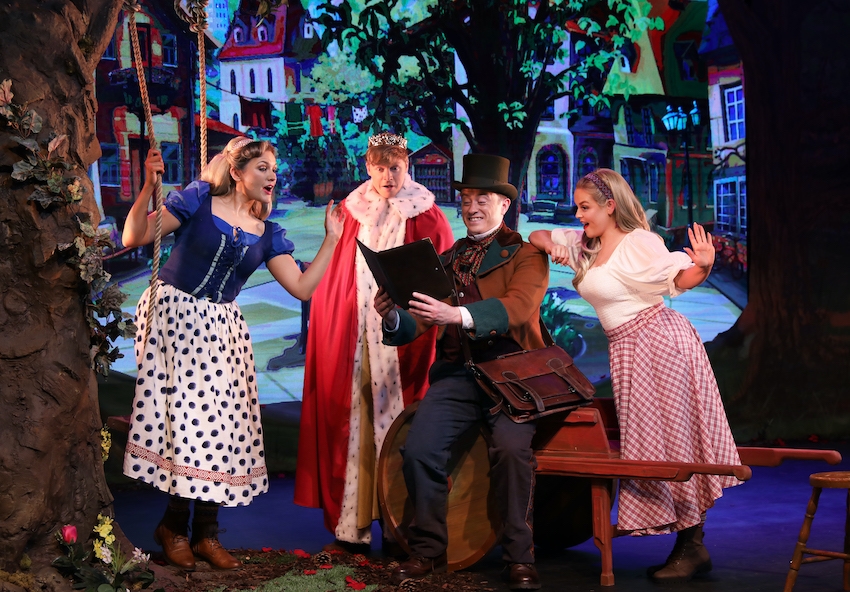 A magical show for all the family to enjoy together during the festive season. Adapted by Donal Shiels & Debbie Kiernan. Featuring Brian Gilligan (The Commitments, The Lion King, Once The Musical), Rachel O’Connell (The Young Offenders, Eclipsed), Daithi O’Donnell (Ros na Rún) and Kelly-Marie Ní Cheallaigh (Copper Face Jacks The Musical). The Stories of Hans Christian Andersen will feature classic stories and songs such as Thumbelina, The Emperor’s New Clothes, The Ugly Duckling, The Little Mermaid. 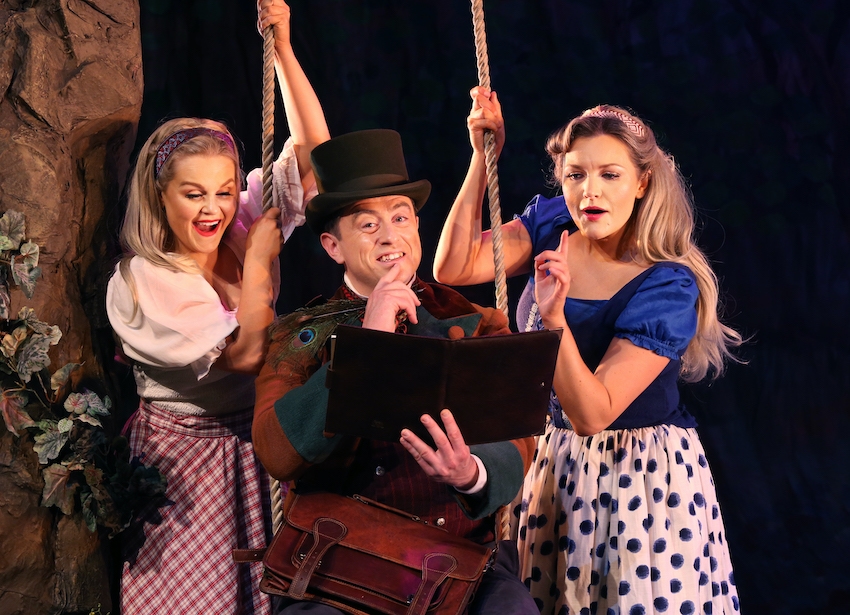 We spoke with Brian Gilligan about the production:

To be working in theatre during this time, I’m so fortunate. There’s no other words to describe it really. The industry has suffered a massive blow, and what I find the most baffling and yet the most inspiring is that artists/industry professionals are the most willing to adapt and progress in any way they can by any means necessary. Being a part of Hans Christian Andersen with an exceptional team of people has proven that the arts won’t lie down and lick its wounds. It’ll come back fighting and better than it has been.”

“Hans Christian Andersen was the greatest storyteller in the world and his stories have lived long in children’s hearts and minds. The 1952 film starring Danny Kaye was nominated for six Oscars and was one of the formative MGM technicolour movie classics. It left an impression on all our minds for generations thereafter. In this production, we reimagine his stories through enchanting new digital imagery, featuring well known songs like the Oscar nominated song Thumbelina as well as The Emperor’s New Clothes, The Ugly Duckling, The Little Mermaid.” Verdant Productions 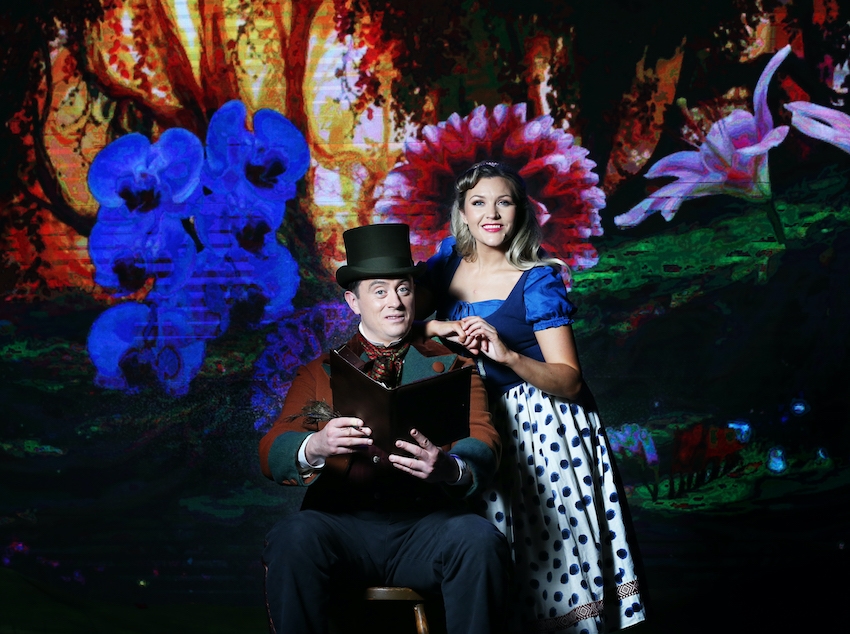 Happy Christmas 2020 from The Life of Stuff