Crazy Food Events in the UK

From pie eating contests to cheese rolling competitions. The people of Great Britain love food-based events. There are a number of iconic, crazy activities across the United Kingdom that can keep you entertained. As well as suppressing your hunger. Here are just a few of the crazies and most exhilarating food-based events across the UK.

The event, held at the Eden Project in Cornwall, is pushing on ten years old and relatively new compared to some events. As the name suggests, the aim of the event is to bake the best pasty in one of eight different categories. The tournament is split into a number of sections. Meaning professionals cannot compete against amateurs. If you’re a fan of your pasties, it’s well worth a trip down to the Eden Project to see some of the world’s best pastry chefs in action!

The World Egg Jarping Championship is yet another unique event that is unlike anything across Great Britain. Held in County Durham, the competition essentially is to see whose boiled egg is the hardest – it’s that straightforward. The championship has been running for nearly 40 years. And it attracts people from all over the country. While this isn’t one of the most adventurous alternative sports in Britain, it’s certainly a popular one!

Usually takes place in May

Every year crowds of people visit Brockworth in Gloucestershire for the famous Cheese Roll and Wake. The tradition that dates back centuries welcomes fans from all over the world … and you only need to watch this short video to know why … extreme food sport eat your heart out!

The World Pea Shooting Championship/ competition has been held since 1971. And spectators bear witness to some of the best pea shooters from all over the globe. All proceeds made from the championship go towards the Witcham Village Hall. 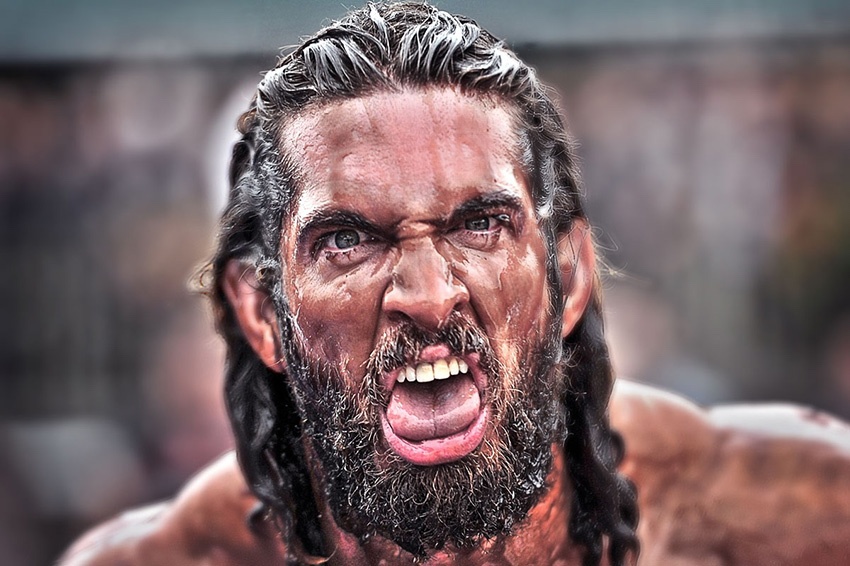 The World Gravy Wrestling Championship event was placed in the top ten of the weirdest sports in the world back in 2010. And many can understand exactly why it was rewarded with this accolade. Held in Lancashire, people compete against each other in physical combat. But in a big tub of gravy. While some would love that. It’s certainly not a sport for everyone. But it does provide plenty of entertainment over an enjoyable afternoon. It’s well worth giving it a go at the very least!