Aoife Woodlock is one of Ireland’s leading Music Producers. She’s a self-employed Music Consultant who knows musical talent when she hears it. It’s her gift, her passion and her expertise.

An Irish and international music industry guru, this real-life mother is also the mother of music when it comes to the multi award-winning music series ‘Other Voices’. Because without Aoife’s role within the series for the past 15 years, there’s little doubt it would be the sensation it is today.

It’s a pleasure to feature Aoife on The Life of Stuff Music Series. 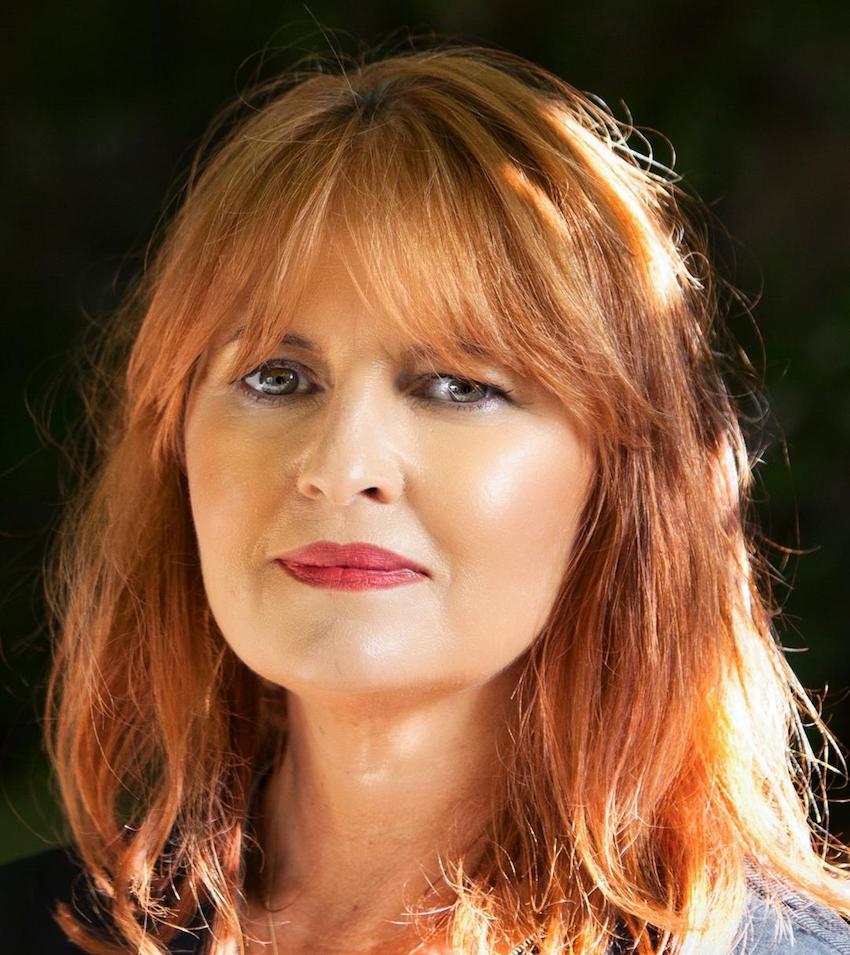 Working in music is definitely a career where people ‘fall’ into the job. I can’t imagine a career guidance counsellor endorsing the unpredictability, haphazard and ‘chance’ that is music. However, these are the precise factors that make the work great. Musicians and people within the scene are the inspiration for anyone with a desire to work in music. The industry is all about the people in it.

2. How did you officially become a Music Producer?

I was working in live music for ten years, some of this work was collaborative projects across genres and cultures, this was definitely something that I enjoyed above just ‘booking an act’. When I left the venue I was managing the Irish band Turn, then some music programmes for a mobile phone company.

All of these jobs are producing, to ‘pull together’ to programme, to make it work. Other Voices was a gorgeous phone call from Philip (King) whom I’d known for some time. That was 16 years ago!!!

3. Where do you take inspiration from when choosing an act for Other Voices?

4. On the same note of choosing musicians and acts – what’s the wackiest showcase, you’ve attended to date?

During my Temple Bar Music Centre days I promoted the Aiden Walshe “Emperor of Eagles” show … he arrived on a horse dressed as the emperor, the band were called the “Bucket Men” – all wearing buckets on their heads (and wearing only underpants).  I too had to wear a bucket on my head with two holes cut out for my eyes. I was on the front door when the guards came to check on the long queue outside, we were all there with the bucket heads … if you think your tea has been spiked reading this. It hasn’t! 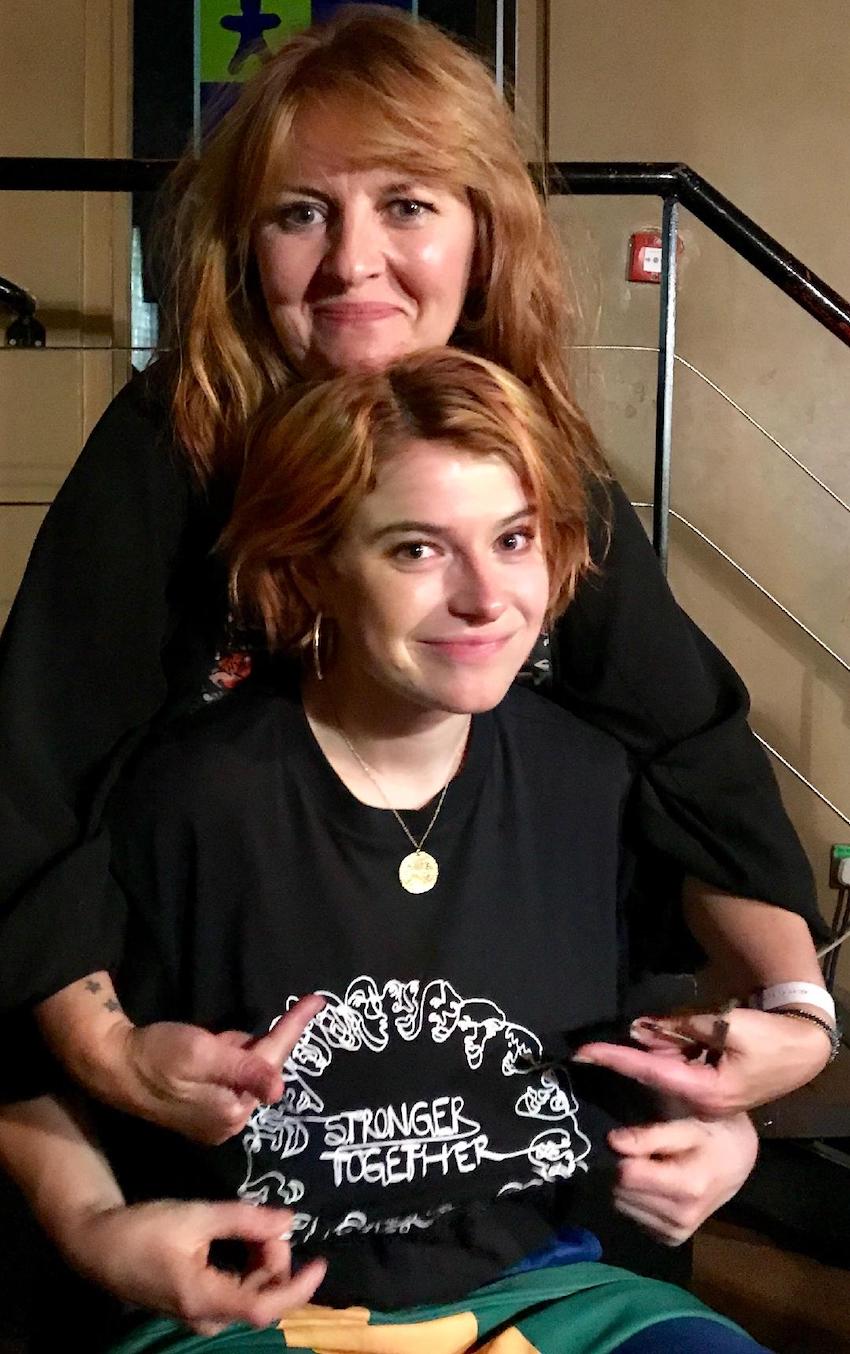 5. Other than being the Music Producer of Other Voices what job would be your dream job?

I recently produced a show with Other Voices for the Matt Talbot Centre in Ballyfermot. I had the pure joy of working with the Kerry actress/singer Jessie Buckley. It was a wonderful time to work with her and to work with the participants in the centre. I think a dream job is a rewarding job. There has always been a genuine connection between the arts, music, and community, between musicians and awareness campaigns, fundraising and highlighting causes. 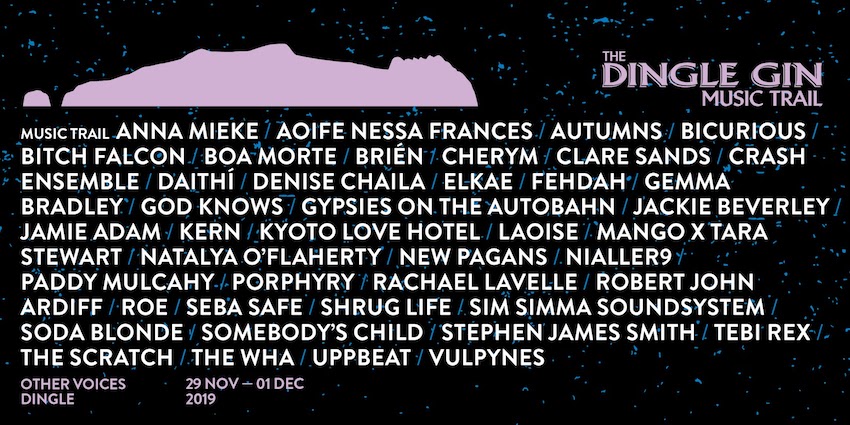 6. You’ve been a huge part of the success of Other Voices and before that the Temple Bar Music Centre, now the Button Factory, as well as a number of UK based music projects, but what project in the world would be your ultimate dream to work on?

I worked part-time as a student in a supermarket when LIVE AID happened. They screened it live for the customers. I will never forget Freddie Mercury coming out and sitting at the piano, then silence, then him singing….’ mama just killed a man’ and tens of thousands of fans screaming. The work on Live Aid must have been crazy, and most likely all done by phone calls. That must have been an incredible and intense event to work on, can you imagine?

For more information on Other Voices and to register for The Dingle Gin Music Trail (€50) visit the Other Voices Website. 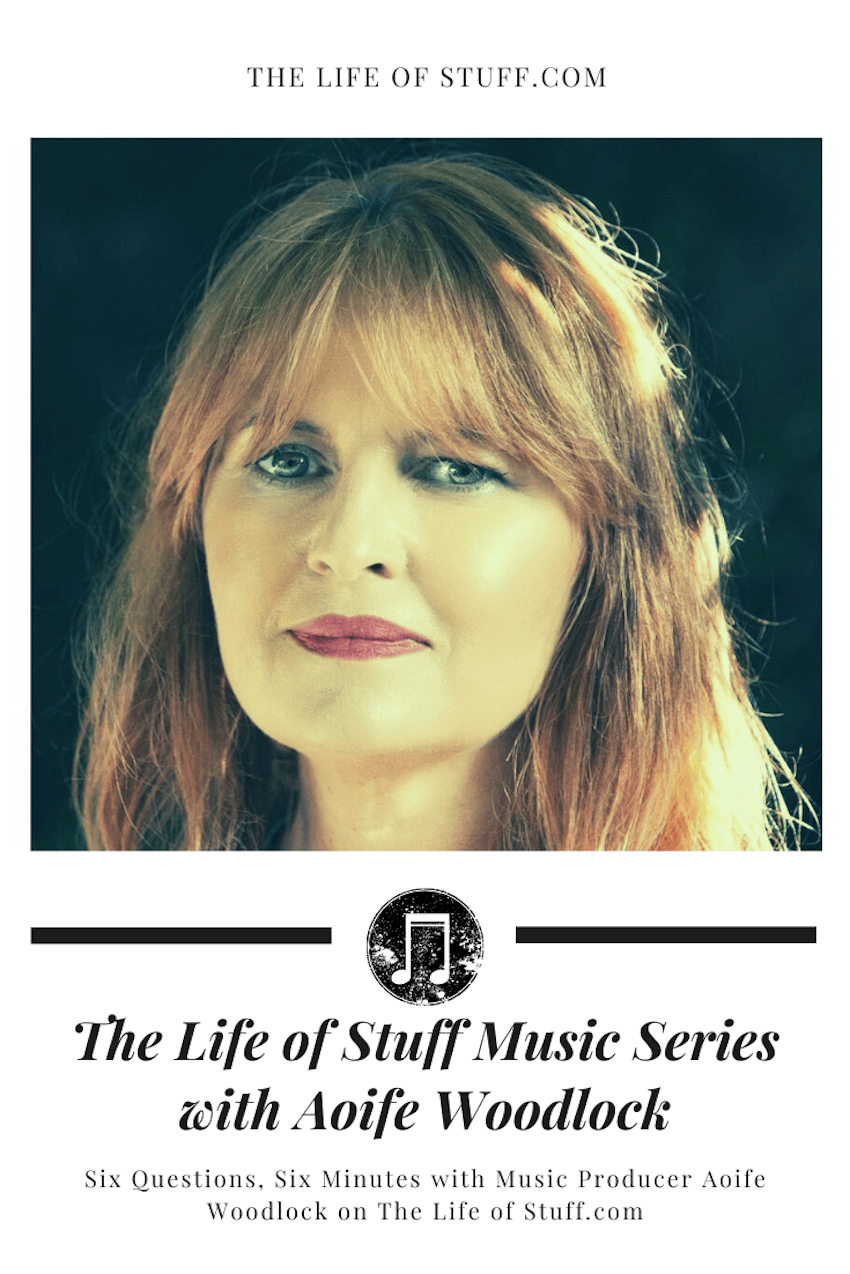 Fashion Fix - For Men: How to Find the Right Winter Coat