Stef Edwards is a Music & Entertainment Publicist, based in Dublin, and currently one-third of the renowned We Are RedHead – the company responsible for the PR of some of Ireland’s most unique and creative festivals, most recently – All Together Now in Curraghmore House, Waterford, Vinyl in the Royal Hospital Kilmainham, Dublin and the Forbidden Fruit Festival on the grounds of the Irish Museum of Modern Art, Kilmainham, Dublin.

“publicist – a person responsible for publicising a product, person, or company.”

A graduate of Music Management & Production as well as Public Relations, Stef’s career has never strayed too far from her calling within the Music and Entertainment industry. She has worked on touring and festival campaigns for Irish and international superstars from every genre of music, from The Frames, Bell X1, Sinead O’Connor, the Villagers and Clare O’Mahony – to Carl Cox, Nick Cave & The Bad Seeds, Noel Gallagher’s High Flying Birds and Stereophonics.

A fellow travel lover – Stef travelled around the world, through three continents, solo might I add – it’s a pleasure to feature her here on The Music Series. Thanks Stef.

Slightly clichéd but my love for music was there from a young age. With older sisters blaring Bjork to The Cure, I quickly found my own indie path. I wore band t-shirts, saved up to buy CDs at the weekend and poured over the lyrics and sleeve notes. From researching the business behind the music and entertainment industry, a whole host of job options opened up and so began Plan B……to work behind the scenes.

2. How did you officially become a Music Publicist?

Firstly, I studied Music Management to learn about the industry, I then went on to specialise in Public Relations, enabling me to combine the two. Along the way, I worked in many areas of the music business from market research in a radio station, assisting a music manager, working in music distribution to finally Music PR.

If I’m working with a band, on a festival, or an event – the inspiration and ideas can flow pretty easily if it’s something I’m excited about and get a buzz from. With that in mind, I always try to make a point of working on projects that I instantly get a good gut feeling about. Also, it really helps when working with creative teams and like-minded passionate people as that’s the best way to boost ideas and create a successful campaign. 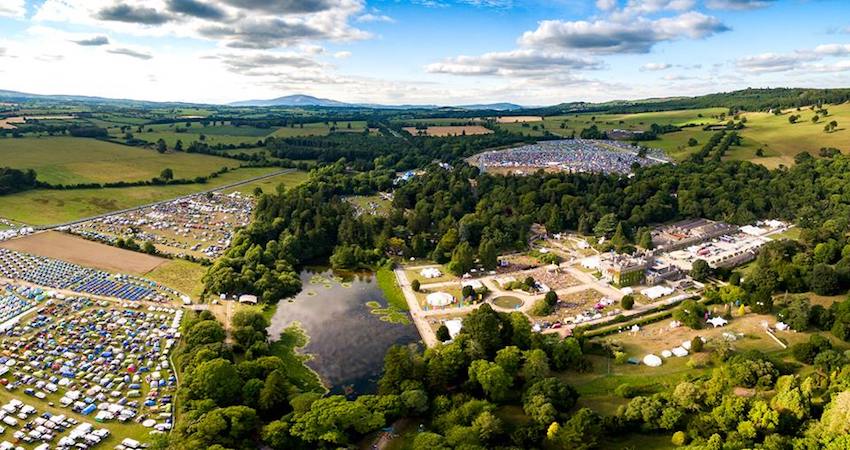 4. What’s the wackiest music project you’ve been part of to date?

I’ve met some quirky folk along the way and worked on some pretty alternative festivals and events. From a secret house party in a mansion to a city centre block party, a site that featured a 16 foot wooden deer, a fire-breathing sculpture made of scrap metal and an inflatable church. 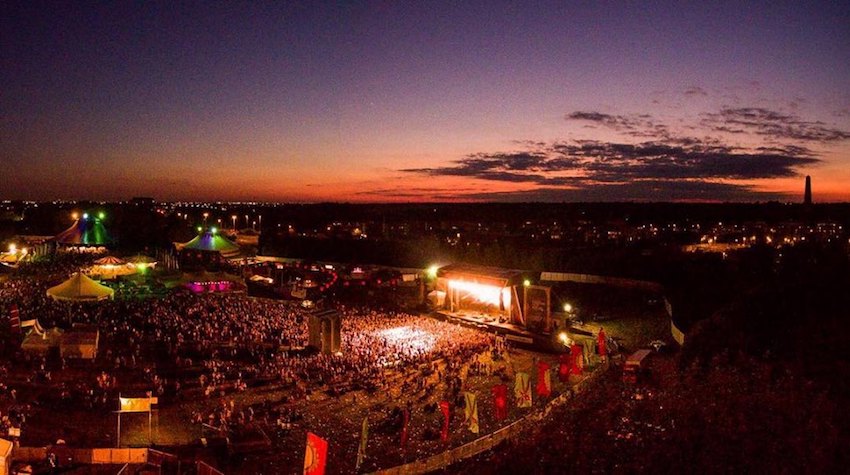 5. Other than being a Music & Entertainment Publicist in We Are RedHead what job would be your dream job?

Having had my fair share of ups and downs, job setbacks along the way, I can happily say that right now I love what I’m doing and no longer have those Sunday night dreads! However, there’s always the lure of one day working with a band on tour and maybe becoming ‘Almost Famous’!!! 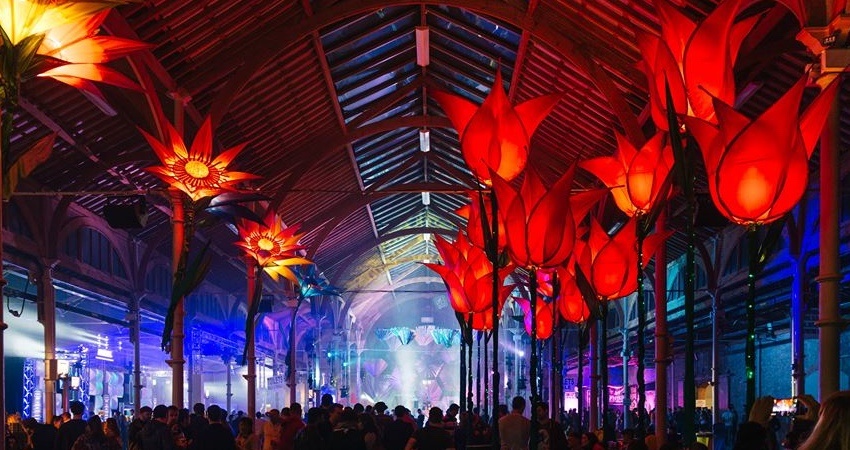 6. You’ve been part of the success of festivals such as Metropolis, Forbidden Fruit and the brand new All Together Now, but what festival in the world would be your ultimate festival to work on?