Niall Byrne is a Music Writer, a DJ, a Broadcaster, an Event Curator and Music Manager. Most know him from his award-winning site Nialler9 which has been running (ahead of the crowds) since the ripe old age of 2005. 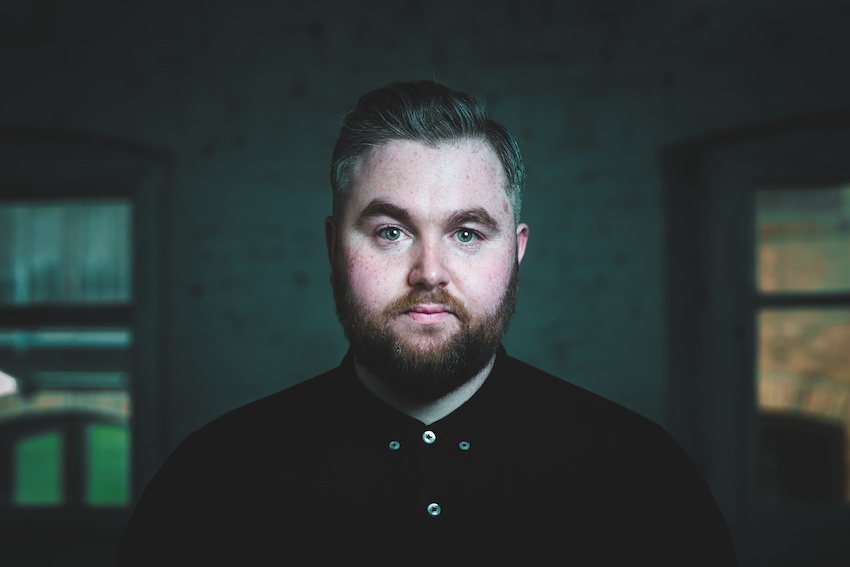 When Niall isn’t writing and curating his renowned Spotify playlists for his own site, you’ll find him writing for the Irish Times, Dj’ing with Lumo Club, managing Le Bloom and collaborating with some of the biggest known household brands and broadcasters, one of his latest being RTÉ. 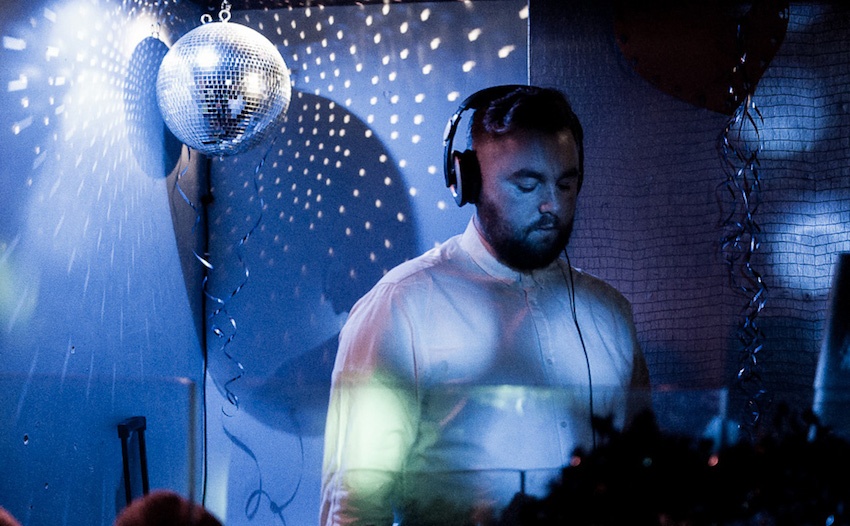 1. What was your inspiration to work in the Music Industry?
It was never my goal, I fell into it through my enthusiasm for new music and then a few years later realised I was part of the music industry by carving a place for myself in it.
2. How did you officially become a Music Journalist?
I think of myself as a Music Writer first but my first real music journalism job was with State Magazine where  I learned how to write for an Editor and an offline publication. It was an invaluable experience that I still draw on to this day.
3. Where do you take creative inspiration from for your articles?
The daily discovery of new music as that is my modus operandi with Nialler9. With regards to my writing for the Irish Times’ How Music Works series, it’s wanting to talk to the people behind the scenes in music who don’t usually get interviewed. 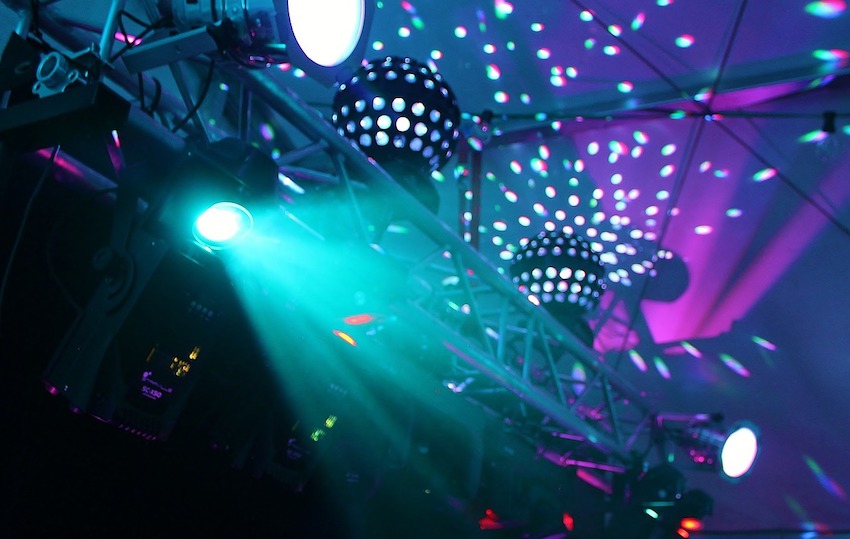 4. What’s the wackiest interview session you’ve been part of to date?
Interviewing Kings Of Leon for 15 minutes in a round-table interview – I flew to London especially only for one journalist to ask the bassist what his favourite colour was and waste half of the allotted time with zany inconsequential questions.
5. Other than being a Music Blogger, Journalist with The Irish Times, DJ, Music Creator and Broadcaster what job would be your dream job?
Sounds corny but I’m kind of living it. I would say my job(s) now but with better pay.
6. You’ve interviewed renowned Irish and international music acts over the years on Nialler9.com but who would be your ultimate interviewee?
The two remaining members of my favourite band Beastie Boys – Mike D and Adrock.

You know where to find Niall’s writings but you’ll also catch him here on Twitter, Facebook and Instagram. Thanks Niall for being part of The Life of Stuff Music Series 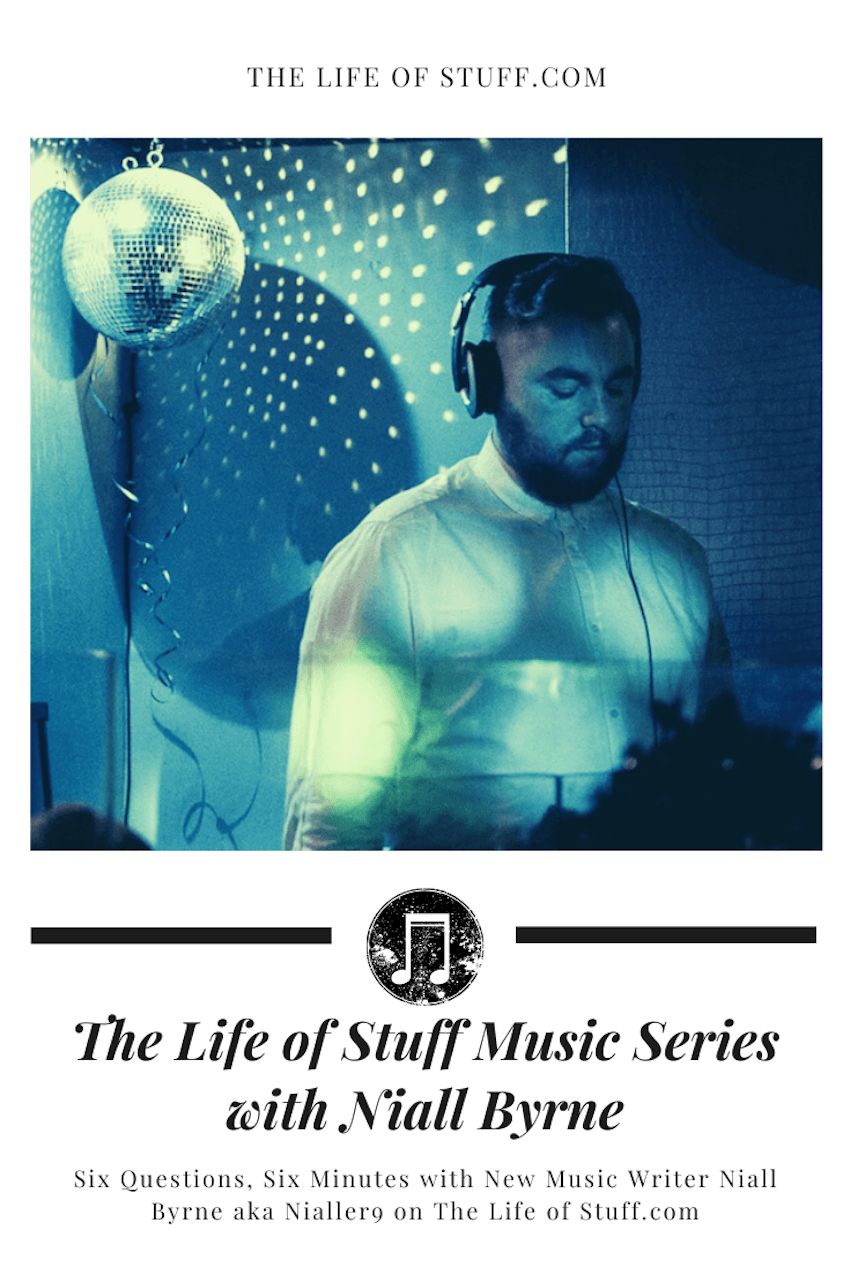