Festivals this Spring 2017 in Ireland: I once had a debate with a colleague about the months of Spring. Both of us agreed to disagree in the end because both of us were right, but right for different reasons. I won’t elaborate on our discussion but will say that there are two ways of looking at the seasons; the meteorological way which defines Spring to include the months of March, April and May and the Gaelic Calendar way which states that Spring is February, March and April. For the benefit of this post which is about Irish festivals in Spring 2017, I have chosen the Gaelic Calendar Spring (which is actually the side I debated against … Shhh).

So without further ado here’s “What’s On This Spring 2017 in Ireland: Festivals You Should Know About”

“Established in 2008, the Dublin Chinese New Year Festival (DCNYF) year-on-year celebrates, promotes and deepens the understanding of the Sino/Irish relationship. 2017 will celebrate The Year of the Rooster and marks the 10th year of this internationally recognised festival. With Chinese New Year’s Day falling on Saturday 28th of January 2017 the festival plans to deliver a high-profile cultural and celebratory programme to mark this significant date in the Chinese Calendar. Dublin will also continue to build on its twinning agreement with Beijing signed in 2011 and Dublin Airport Authority twinning with Beijing Airport established in 2013.” dublinchinesenewyear.com 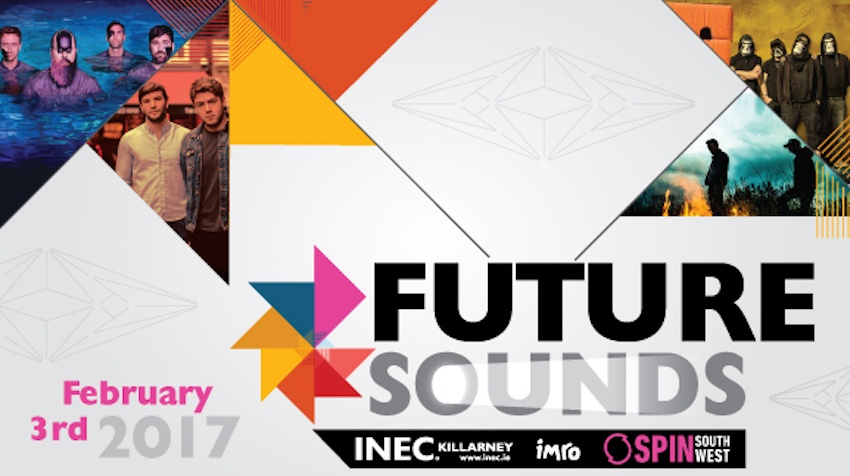 Join us for one big celebration of infectious electro-pop and alternative soundtracks as we combine Festival Favourites All Twins, King Kong Company and Le Galaxie with up and coming duo Little Hours and Dancefloor giants John Gibbons and Dashka. Working in association with Spin South West we’re combining the hottest Irish acts on the airwaves today with Festival favourites bringing you new sounds on the Irish Music Scene.” inec.ie 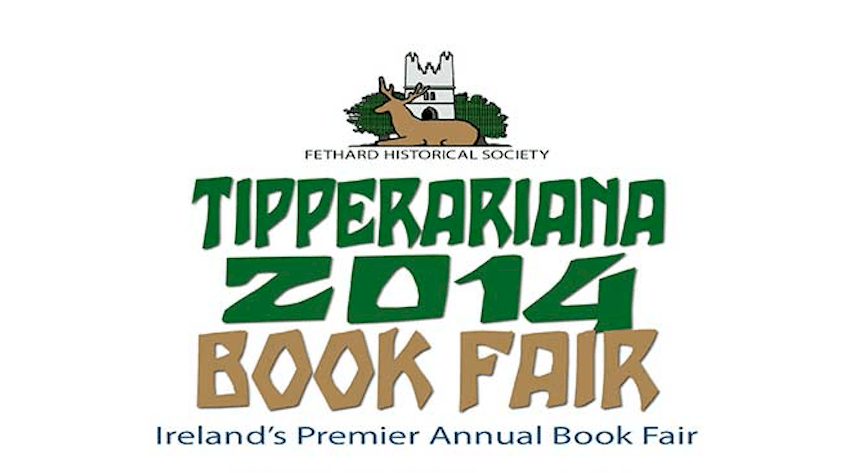 Ireland’s largest one day book fair. Tipperariana Book Fair will have on offer “books of all types and shapes, from valuable antiquarian books to modern ‘pulp fiction’ paperbacks” fethard.com

‘I’m thrilled with the selection of films that we are bringing to Dublin for the Audi Dublin International Film Festival 2017 that not only showcase some of the biggest names in world cinema but features a selection of first time directors from across the globe who will make a serious impression with our audience in this and in coming years. To be able to include new Irish films from Aisling Walsh, Jim Sheridan, Emer Reynolds, Aiden Gillen, John Butler, Neasa Ní Chianán, Juanita Wilson and Ken Wardrop as just some of the Irish filmmakers in the festival is an extraordinary testament to the current strength and depth of the Irish film industry. I hope that as many Dubliners as possible take this chance to explore and celebrate the art of film – the festival is open to everyone.’ Grainne Humphreys, Festival Director 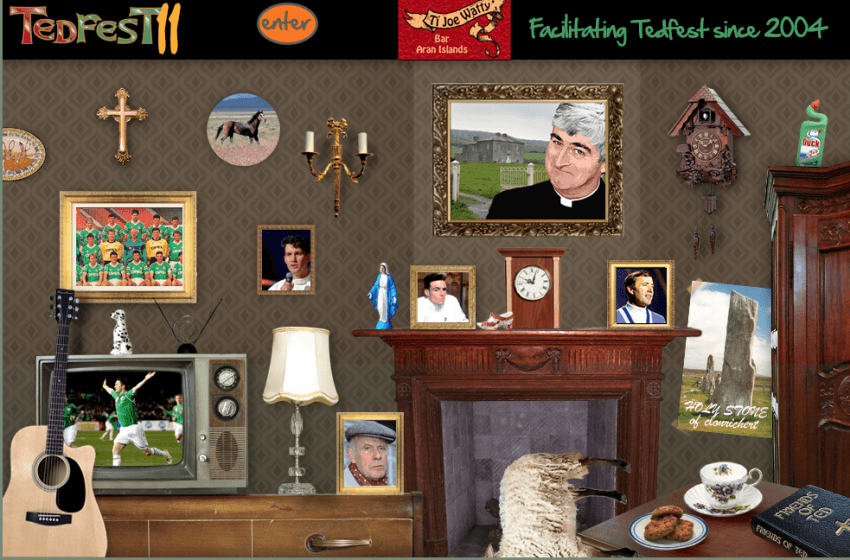 ‘So we’ll all meet every year at the end of February on a small island in the Atlantic’ ‘That’s mad Ted’ tedfest.org 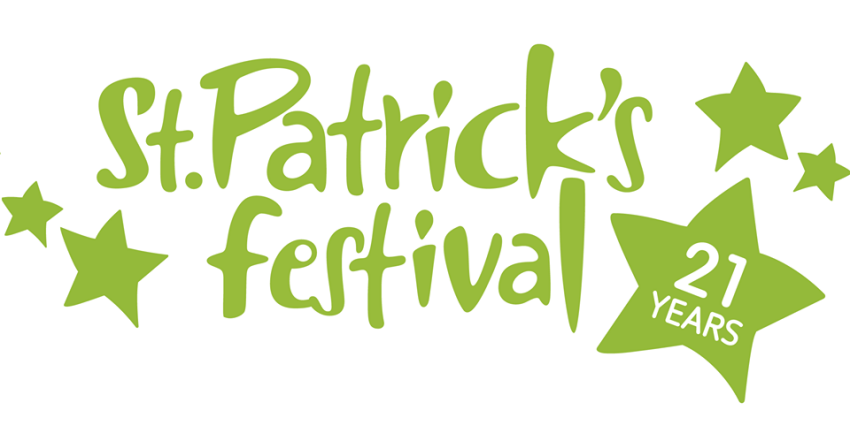 “St Patrick’s Festival was established by The Government of Ireland in November 1995. The principal aim of St. Patrick’s Festival, since its inauguration, is to develop a major annual international festival around the national holiday over which the ‘owners’ of the festival, the Irish people, would stand proud. It sets out to reflect the talents and achievements of Irish people on many national and world stages, and it acts as an exciting showcase for the manifold skills of the people of Ireland, of every age and social background.

As the one national holiday that is celebrated in more countries around the world than any other, St. Patrick’s Day is the day when everyone wants to be Irish.” stpatricksfestival.ie 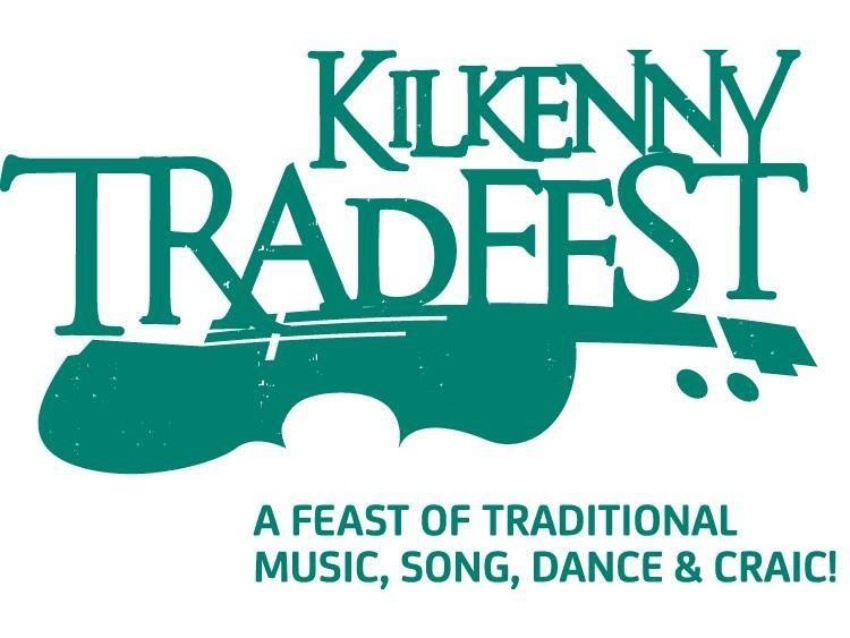 “This year we’re celebrating the 5th anniversary of Kilkenny Tradfest in the Marble City. We’re incredibly excited to be welcoming a fantastic range of hugely talented artists from across the country for this celebration of Irish traditional and folk music.

With a line-up including Paul Brady, Ushers Island, Beoga (who recently recorded with Ed Sheeran for his latest album), Eleanor McEvoy and Heidi Talbot and Fourth Moon, we are proud to present classic trad music with contemporary blends as well.” kilkennytradfest.com 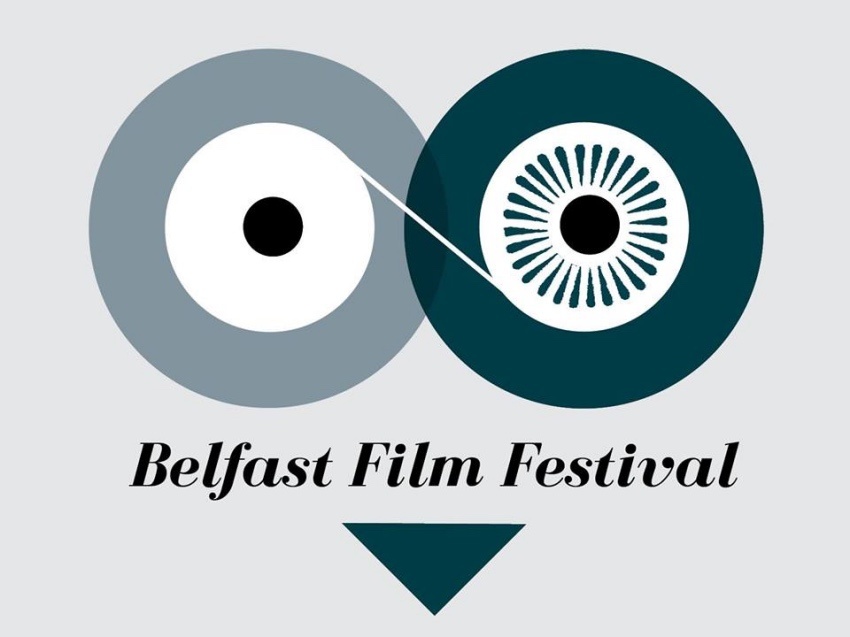 “The Belfast Film Festival began in 1995 as part of Féile An Phobail and has developed hand in hand with the evolving culture of film patronage and filmmaking in the city.

We believe that film should be an experience, and so, as well as presenting the best in new, short and classic cinema in our spring and summer festivals, we’ve set ourselves apart by having site-specific screenings. For us, site-specific cinema means hosting the classics of the silver screen in surroundings that enhance and intensify your experience of our films. To prove we’re serious, we’ve screened Evil Dead in the Ormeau Park, Cool Hand Luke in the Crumlin Road Gaol, The Breakfast Club in Christchurch Library, Odd Man Out at The Albert Clock, 2001: A Space Odyssey at the Titanic Dry Dock and Jaws in the Bangor Aurora swimming pool.

What’s more, we pride ourselves on experimenting with media in all its forms, that’s why we’ve presented cinematic collaborations, like our showing of La Traviata in the beautiful St Anne’s Cathedral, with an accompaniment by NI Opera’s Young Artists’ programme, or the horror masterpiece Suspiria at the Waterfront with live soundtrack by Italian rock band Goblin, to name but a few.” belfastfilmfestival.org 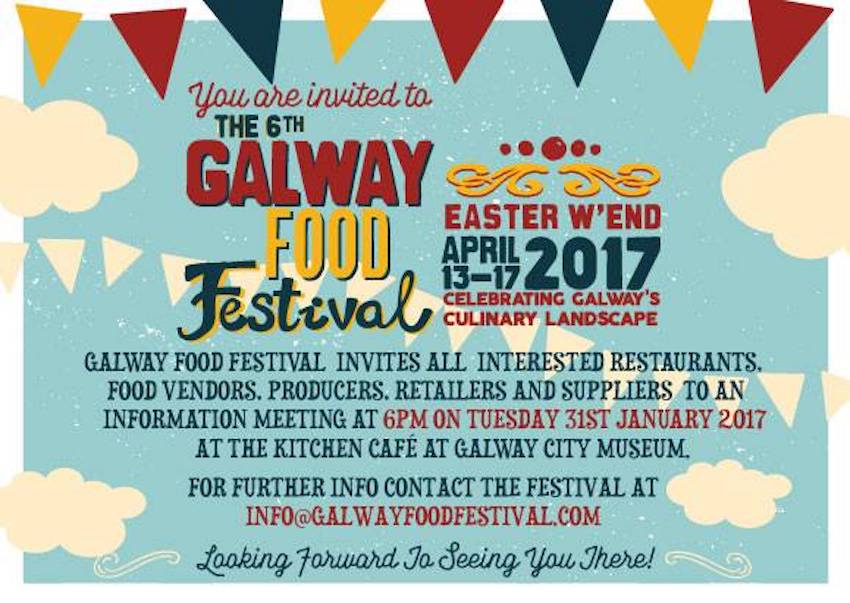 “Celebrating Galway as a good food destination and with a strong community focus on artisan, seasonal and local produce, the festival showcases the best that the city and county has to offer.

Galway Food Festival aims to highlight the diverse food culture of Galway and the many ways in which a vibrant food culture can help people eat better and make good food a permanent part of their lives. And its first four years, the festival has played an increasingly significant role in highlighting the importance of good food provenance and food education throughout Galway and the West of Ireland.” galwayfoodfestival.com

“BD Productions is a joint venture company brought to you by Event Fuel, Abstract and Bedlam Events.

The event is run with a community ethos at it’s heart with the support of Dolan’s Limerick, an exceptional bar and venue in Limerick City. We strive to bring together local, national and international underground metal acts for a day long event that is free in. We don’t do this for profit.

Over 30 bands play across three stages, with four bar areas and three heated smoking areas. Doors are at 12pm and the event runs till 2am.
International acts are handpicked by the primary organisers with the headliners always being something a little special.

We don’t give away our secrets. The Siege is magic.” siegeoflimerick.net

Audiences wind their way through the medieval streets sampling the huge range of music in the 30 plus venues, hosting over 40 Irish and international acts, with over 90 ticketed and free shows from early afternoon until late into the night.

There’s a mixture of old and new acts on the free pub gig trail and all styles are catered for, from swing to bluegrass, rockabilly to cajun, folk, blues and beyond.” kilkennyroots.com

“Limerick will become a mecca for families, foodies, fun runners and watersport enthusiasts during the May Bank Holiday weekend for Riverfest 2017!

Highlights of the city’s premier summer festival will include Riverfest on the Shannon, the Riverfest BBQ Competition, the Riverfestival village in Arthur’s Quay Park, the Barringtons Hospital Great Limerick Run and a spectacular fireworks display.” limerick.ie 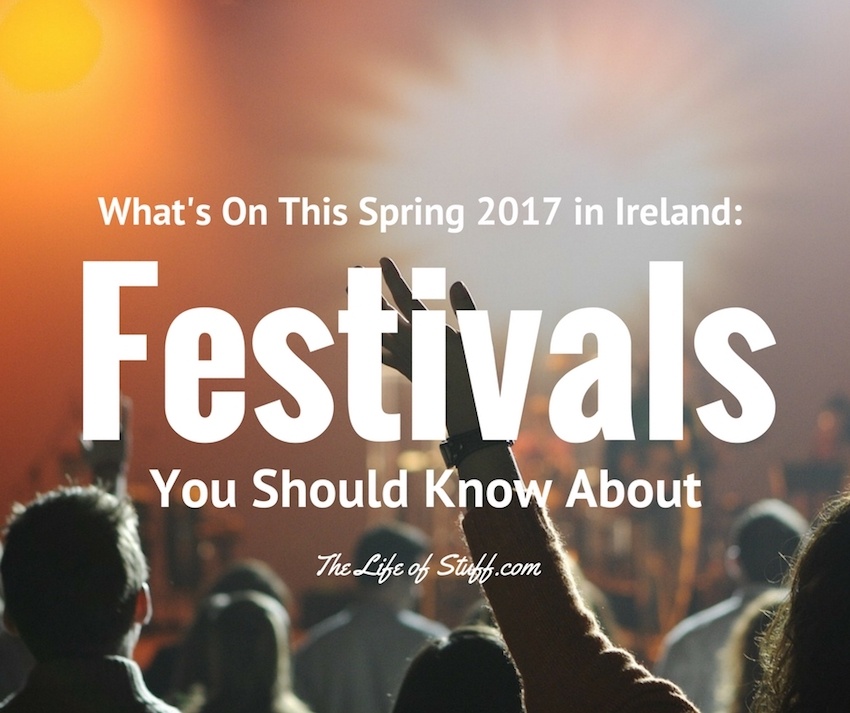 The Ancient Capital, Istanbul – The Empire of Cats and Inspiration