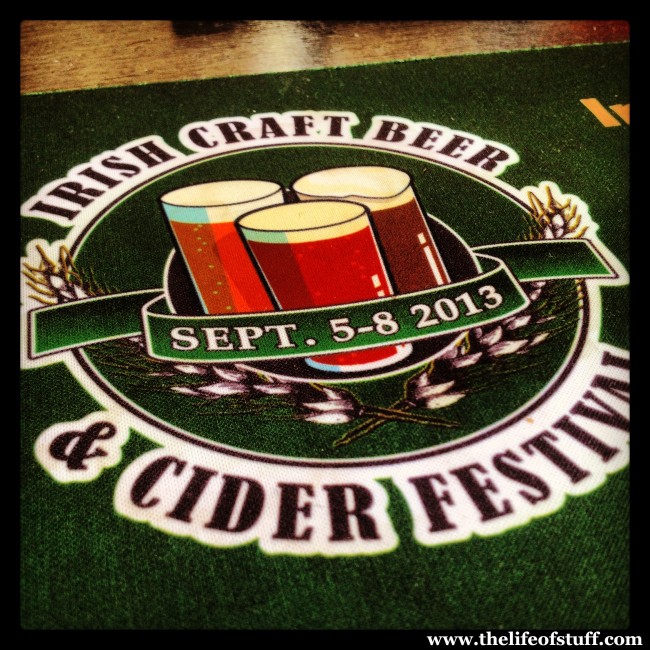 I mentioned last week that I’d be heading along to the Irish Craft Beer and Cider Festival 2013 at the weekend, well I did, or should I say we did, Patrick and I. We went along on Sunday and had a great ol’ time. There were mixed reviews on how popular this years event was with some saying there were 5,000 who attended and others saying 7,000 either way it was a huge success. Saturday night was apparently like a crazy gigantic wedding with 2,000 people merrily going about while having an ol’ jig to the live band that played. Next year I think I’ll make the Saturday night … just to experience it.

Jigging and merry business aside, the fact that the Irish Craft Beer and Cider Festival 2013 was bigger and more popular than previous years is a testament to how popular crafty beers and independent beer, ale, stout and cider companies are becoming. I think it’s brilliant and I was amazed to see established companies who’ve been around for the past 16 or 17 years stand next to those who have only been about since June or July!!! Unbelievable!

For more information on the Irish Craft Beer and Cider Festival and to connect with them just follow this link here. To get a feel for what the festival is all about, have a look at my photo’s below … 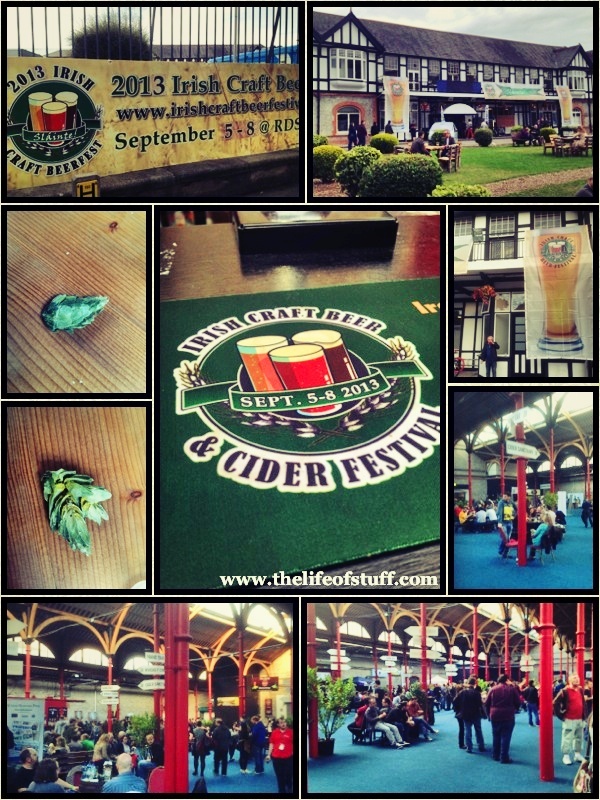 The Cider and Spirits 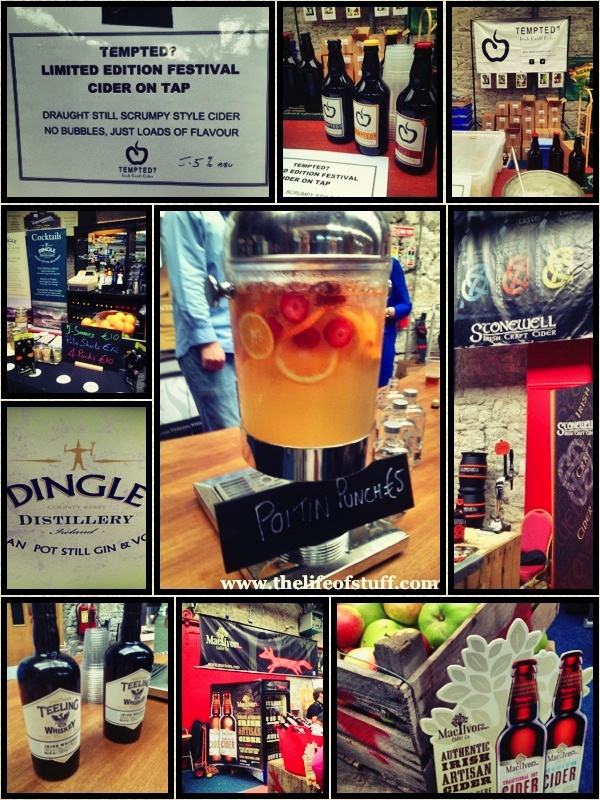 The Beer, Ale and Stout 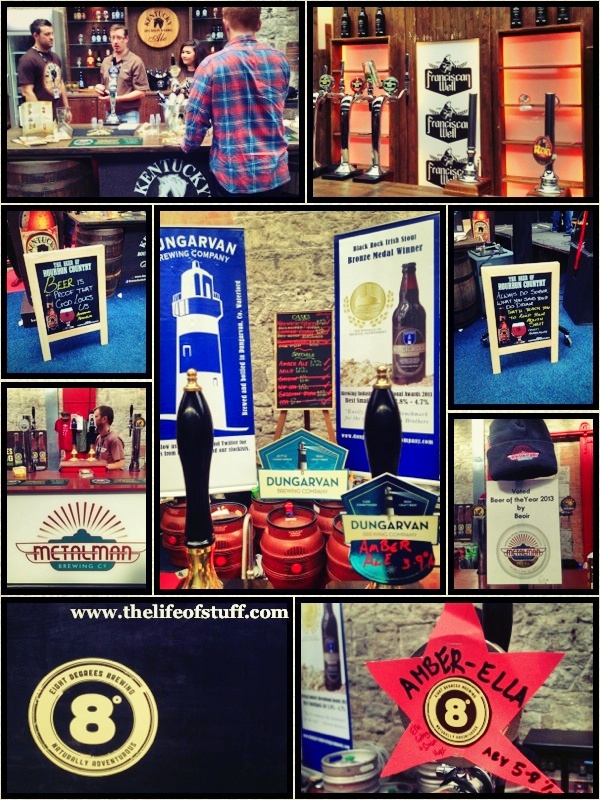 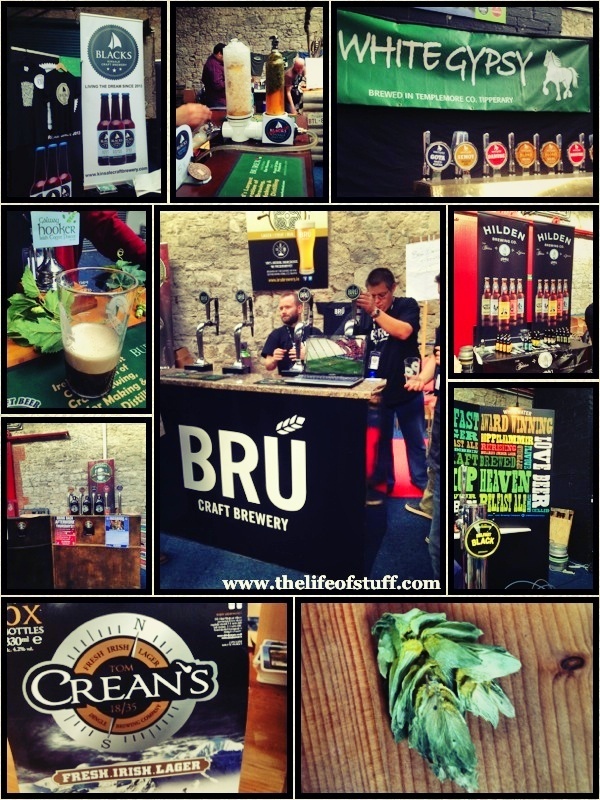 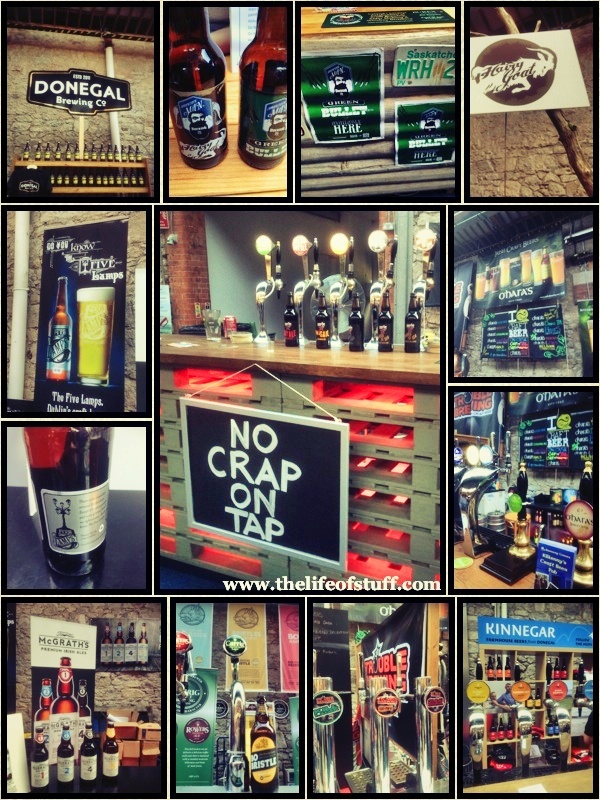