We can all tune into whatever music we want, whenever we want to these days, of course. We have so many different devices at our disposal and with internet streaming, there’s a never-ending source of new music to listen to.

The methods by which we have listened to music over the years has changed dramatically. But in the summer time, there’s only one real way to ‘listen to the music’ and that’s to go and hear it live at a festival. But there are so many music festivals nowadays and many of them offer the same kind of line-up, with the same kind of entertainment away from the music stages, you’d be forgiven for thinking you were just at A N Other Festival with many of the bigger ones.

So we’ve put together a short list of festivals that offer something of an alternative – something that makes them stand out a little. They may not be the most popular festivals, but in some ways, that’s part of their appeal.

The Inter-Celtic Festival in Lorient first started in 1971, as a way to develop Breton music and culture and share it with people who aren’t necessarily Breton. Traditionally, the festival draws in other Celtic nations – Scotland, Ireland, Cornwall, the Isle of Man and Wales, Galicia and Asturias. The festival has clearly put itself on the centre of the Celtic map. With more than 800,000 festival goers, 4,500 artists from all over the world, the Inter-Celtic goes on for 10 days and 10 nights. Each year, one of the Celtic countries features as the guest country. As well as the music there are traditional Breton games, a quayside market and processions of traditional groups. 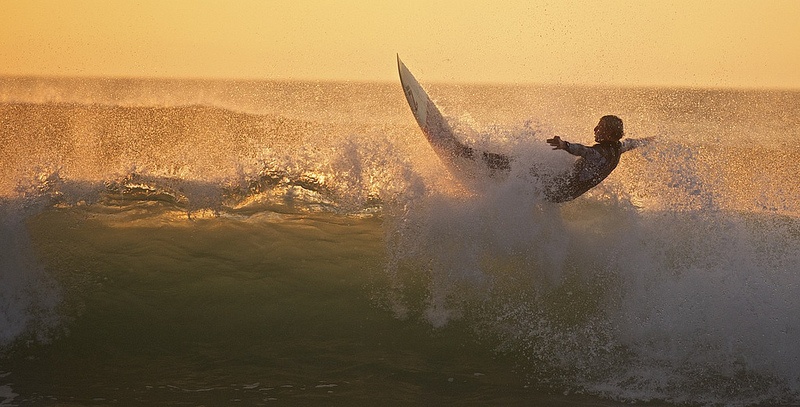 At Boardmasters, which takes place from 5-9 August, you can mix great music with extreme sports – namely surfing, pro-skate and BMX – on Newquay’s Fistral beach. This year’s music line-up includes Rudimental, Faithless, Bastille and Arrested Development and when you want a change from watching the music, you can go and watch some of the world’s best surfers instead. There are also tons of beach bars and markets to spend time in, too.

This is a music festival that doesn’t take itself too seriously. At the Secret Garden Party, you can be on stage for a dance-off, join in the mass fancy dress competition, have paint fights and listen to a bit of music while you’re there, too. In Abbots Ripton, Huntingdon, between 23-26 July, more than 25,000 festival goers will gather to all have some crazy fun together. Advertised as a “100-acre toy box of a party…so you can release and realise your inner child”, let’s see if it lives up to its name. Headliners include Marika Hackman, The Cat Empire, Public Service Broadcasting and Roots Manuva. 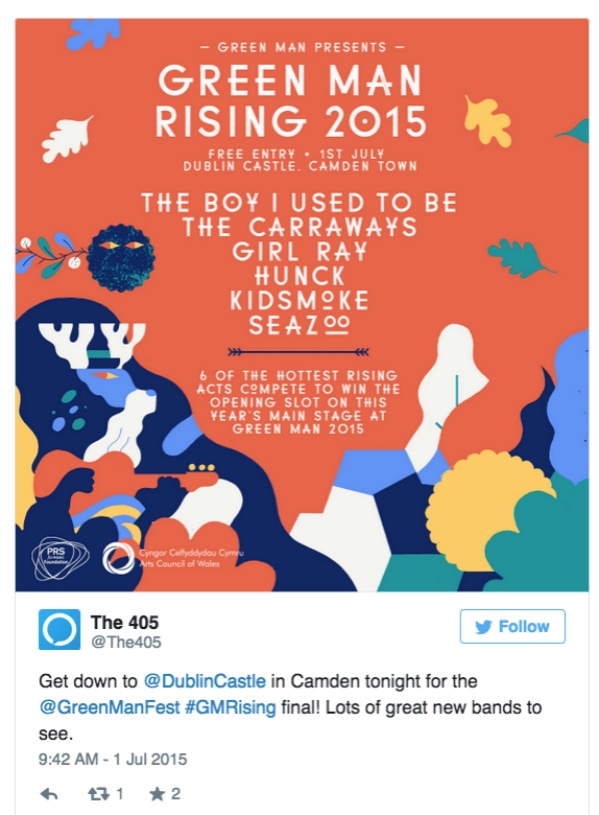 Head to the Brecon Beacons in Wales for a laid-back type of festival between 20-23 August. The headliners are Hot Chip, Super Furry Animals and Emmy the Great, and the setting is magnificent – a huge grassy bowl that lies in the shadow of Table Mountain. This is a great festival to take the kids to as away from the music there’s plenty of other entertainment, including art installations and science experiments, yoga and meditation classes. On the Sunday night the Green Man is burnt up in a ceremonial sacrifice – providing a pretty spectacular spectacle!