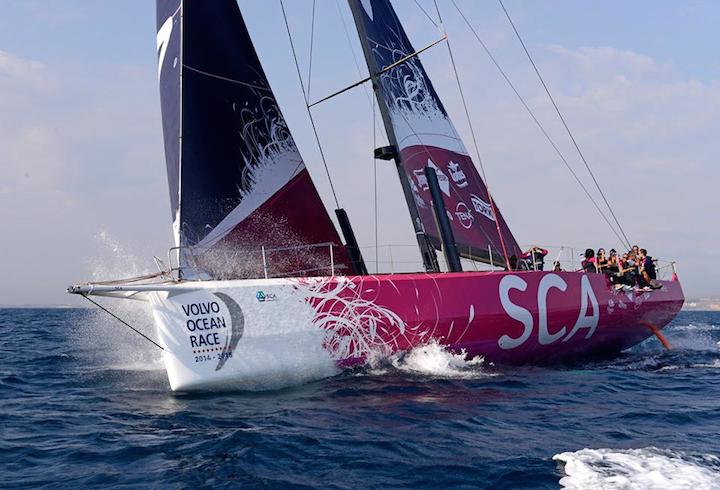 I’ll tell you what I want, what I really really want – it’s more of this REAL GIRL POWER! That’s what it is!

Now, leave the pop music aside because it’s time to hear about some serious Team SCA …

Let me set the scene:

Although this All-Female Team SCA is facing competitors that have the combined experience of 79 Volvo Ocean Races – They have so far held, and will again hold pole position! Way to go women! Team work, dedication and passion is shining through and Team SCA’s goal of becoming the most successful female team in the history of the race is on the horizon!

Now if this video doesn’t give you goosebumps …

I’ll be keeping up with the progress of Team SCA and will let you know how they are getting on over the coming months but if you fancy connecting with them yourself – here are all the details you need #weareteamsca www.teamsca.com