I first, virtually, met Gav Duffy back in 2013, when he was based in London and I featured one of the British Music Artists he was working with on The Life of Stuff. From then until now Gav and his team at Raised by Wolves PR have built up an impressive client portfolio – working with some of the ‘hottest’ names in the Irish and UK Music Industry. Le Galaxie, Bitch Falcon, Æ MAK, Thumper, ZALI, and NEOMADiC, all come to mind. Gav has also worked with the Lift-Off Film Festivals, TEDx Talks, and UK labels such as High Focus and Hospital. On top of that he was the Music Business Tutor at Point Blank Music School in London. 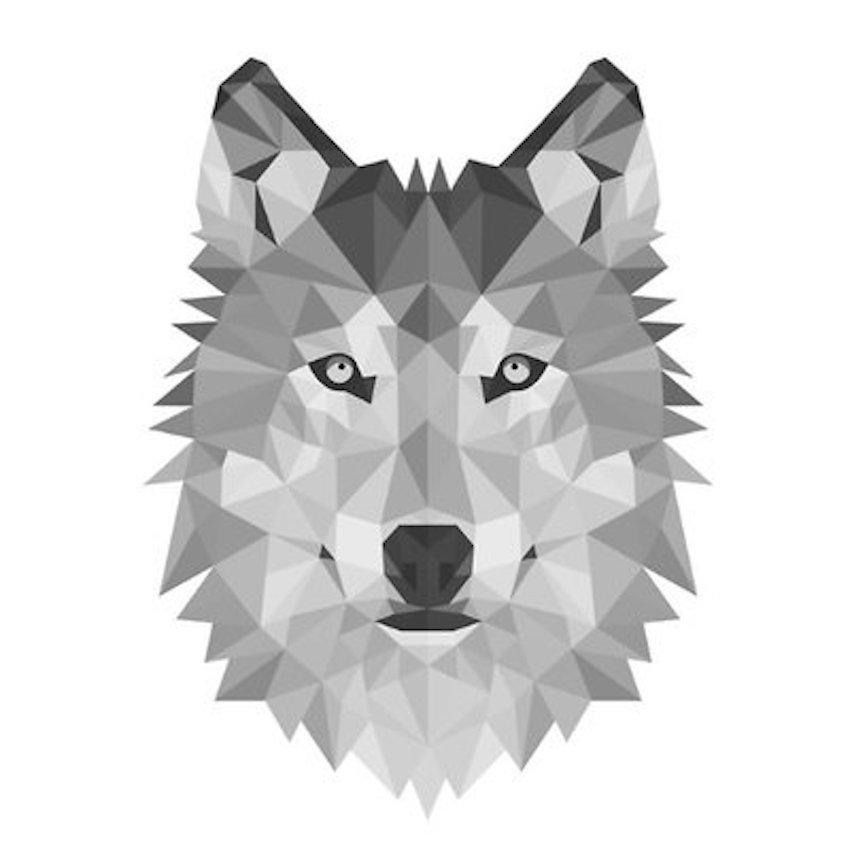 Nowadays when Gav isn’t being interviewed by me, you can find him heading up creative campaigns at Raised by Wolves and getting his clients featured in the press and on the wireless (BBC Radio 1, The Guardian, The Irish Times). 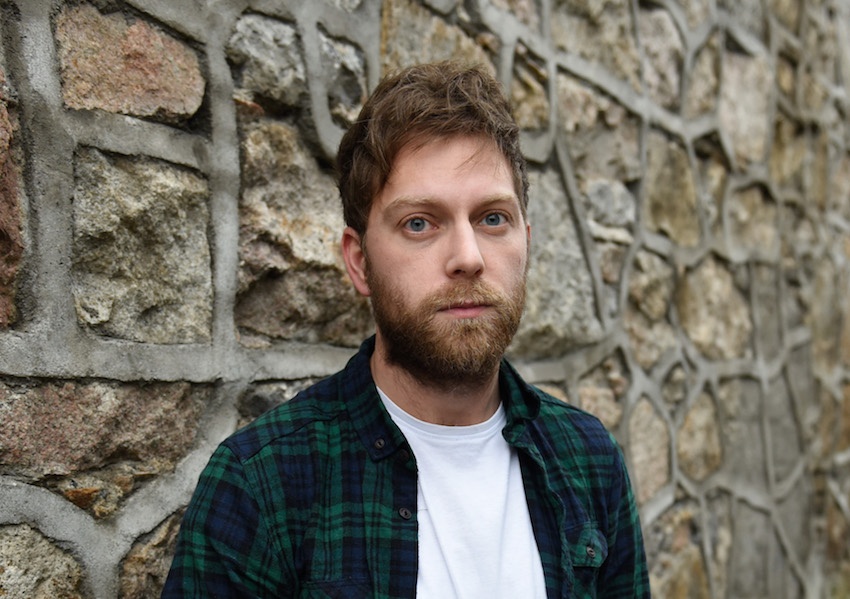 1. What was your inspiration to work in the Creative Sector, most notably the Music Industry?

Like most people in the industry (well, hopefully) I just love music. I’ve played music since I was a teenager and before I started Raised by Wolves, I was a semi-professional musician in London for years. I was the lead singer and guitarist of a 00’s Camden Town indie band. We weren’t pushing the envelope or anything but it was fun and it’s how I cut my teeth. Our claim to fame was that BBC Radio 1 got behind one of our tracks, and the song was also used in a Coca-Cola ad in the US.

2. How did you officially become a Marketing & Public Relations Specialist?

As much as I liked playing music, I gradually started to prefer helping our manager on the ‘business’ side of things. So eventually I packed it in as a musician and decided to try my hand at Music PR and Marketing. The first step I took was to start out as an intern with the Secret Garden Party Festival. I was in my late twenties at that point and I felt a bit ridiculous interning at that age, but I swallowed my pride and got on with it. It lead to a paid role with the festival and I worked closely with Karen Johnson, which was invaluable. Karen worked for EMI previously and was Blur’s Press Officer back in the day, she was at the centre of all that Oasis vs Blur hype! 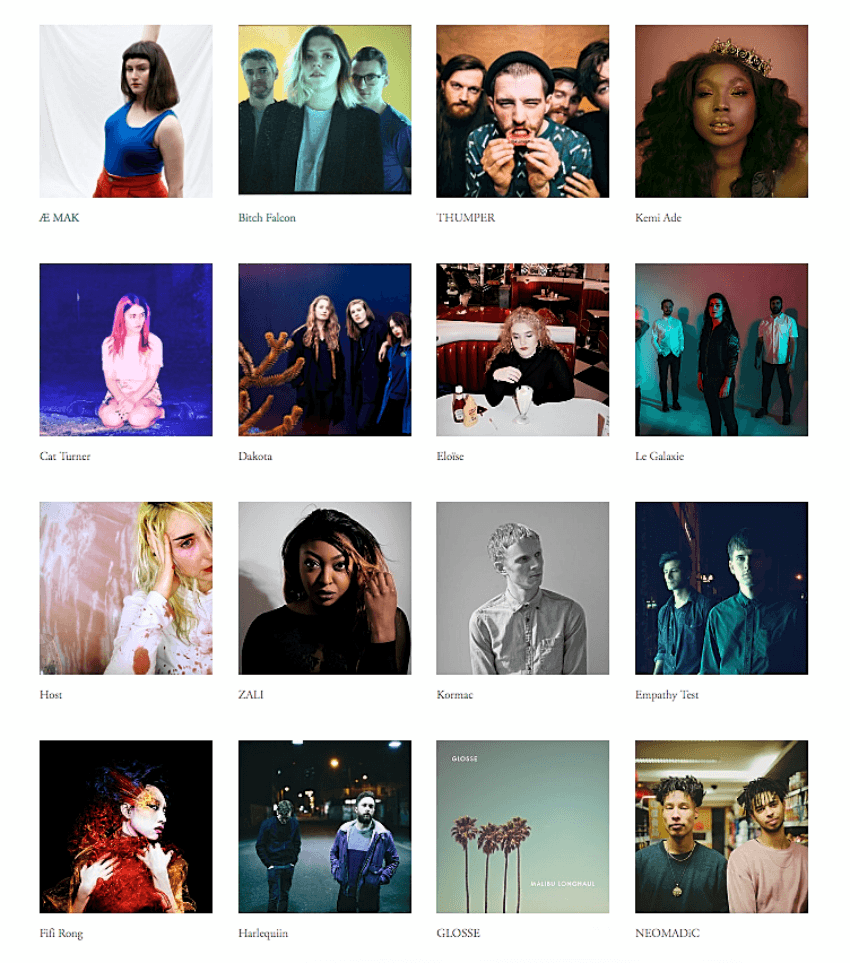 It’s not so much a case of inspiration, but collaboration. The direction that a campaign takes is really down to collaborating with the artist and, if they have any, their management and label. I like to find out the artists’ influences, where they see themselves fitting in on the overall musical landscape, what aspirations they have, what publications and outlets they look to for new music in their own lives… All of that helps figure out who the artist is essentially and where their music is best directed towards.

4. What’s the most fun project you’ve been part of to date?

Some of my artists have used Pledge Music to fund their projects and that process can be quite fun. Pledge Music allows fans to contribute to an upcoming project, like a single release or new music video, and they can request rewards from the artist. The rewards can be anything really, that’s where you can get really creative. Some musicians offer private house-party gigs, custom-made items, even collaborations with the fans sometimes! 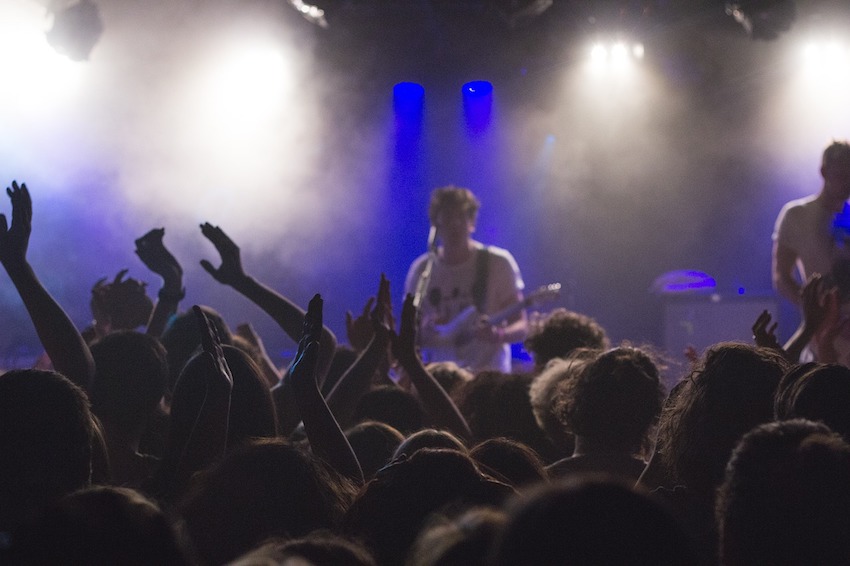 5. Other than being the Marketing & PR guru of Raised by Wolves what job would be your dream job?

I’m quite attracted to communication of one kind or another; getting people to be aware, then interested, and finally wanting or aligning themselves with something. A dream job might be to continue to do that but in the political world. I’d like to help properly communicate the idea of some left-wing parties in Ireland so we can pull ourselves out of this endless merry-go-round between the main parties. It’s mindless, it’s dangerous, and the people of Ireland deserve better now.

6. You’ve worked with brands such as TEDx Talks, and with festivals such as The Secret Garden Party but what music festival in the world would be your ultimate festival to work on?

Probably SXSW in Austin, Texas. I was there in 2016 and had the best time. It has a film programme, a tech programme and, of course, a music programme. I went for the music and it’s just such a sprawling event with gigs of all sizes. Saw Stormzy, followed by Sofi Tukker, in someone’s back garden with about 30 people. I saw Mitski and Dilly Dally back-to-back in the same bar and later that night Hinds played in a college dorm at about two in the morning. What’s not to like?

Thank you Gav for featuring on The Life of Stuff Music Series. For music and creative industry news be sure to connect with Gav via Raised by Wolves PR here: 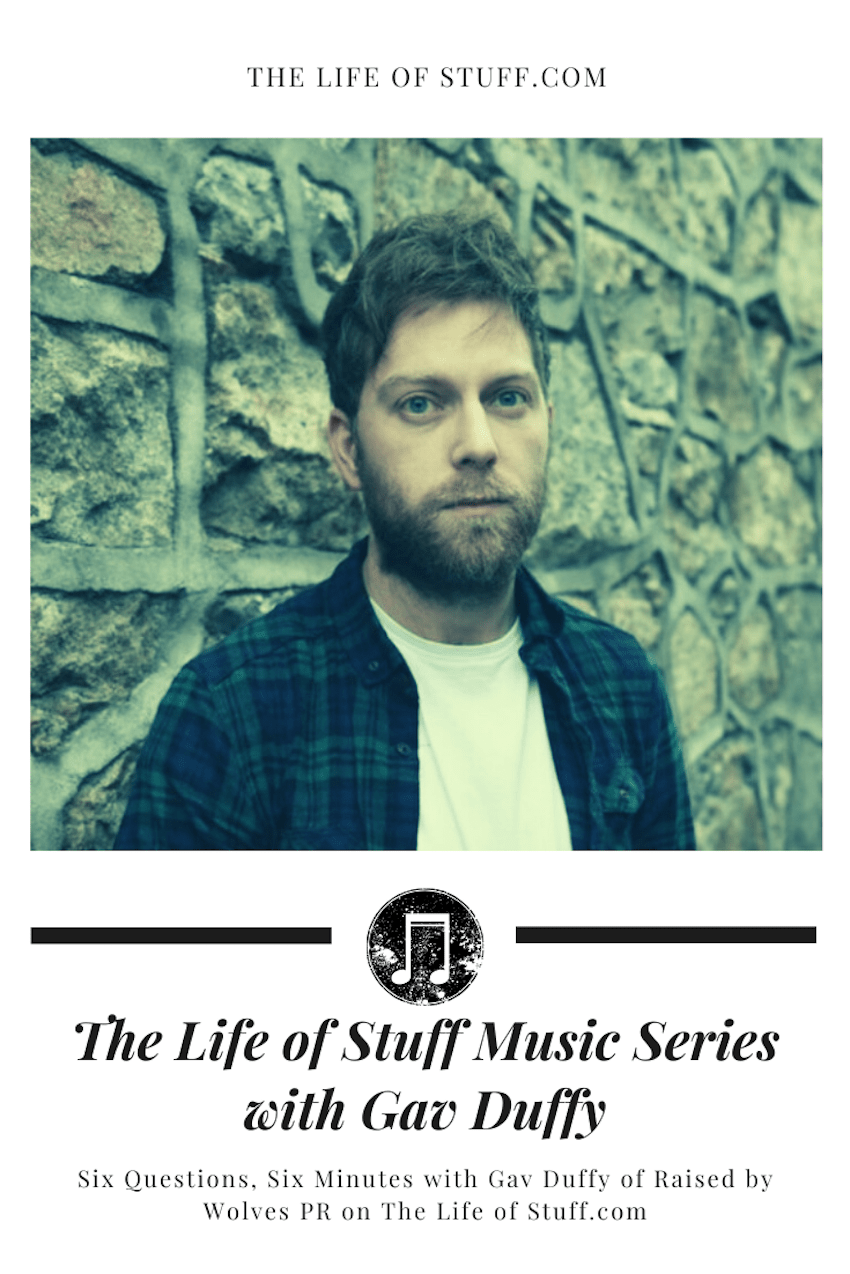