The Tall Ships Races – What’s it all about? 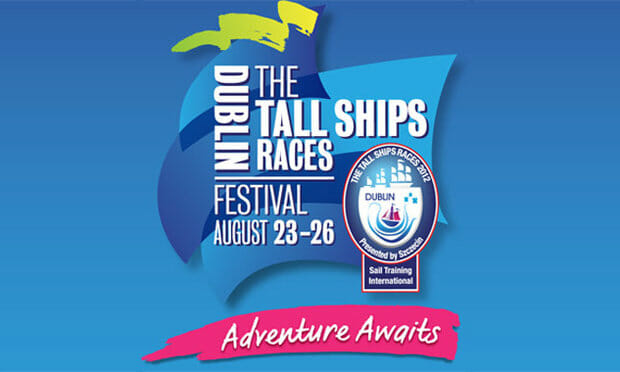 And so the Tall Ships Races 2012 officially ‘anchored’ with celebrations in Dublin on Thursday (23rd August). Most ships had arrived by Tuesday evening, and I did see a few sailors on that night as I strolled home with a friend from Salsa class. They seemed to have left their sea legs on board as they happily posed for photographs with passing tourists. And the last I saw of them, they were busily taking their own photos of St. Patrick’s Cathedral.

But what is it all about? With plans to partake in the celebrations this evening I decided that I really should know what I’m celebrating! And so here is my synopsis: 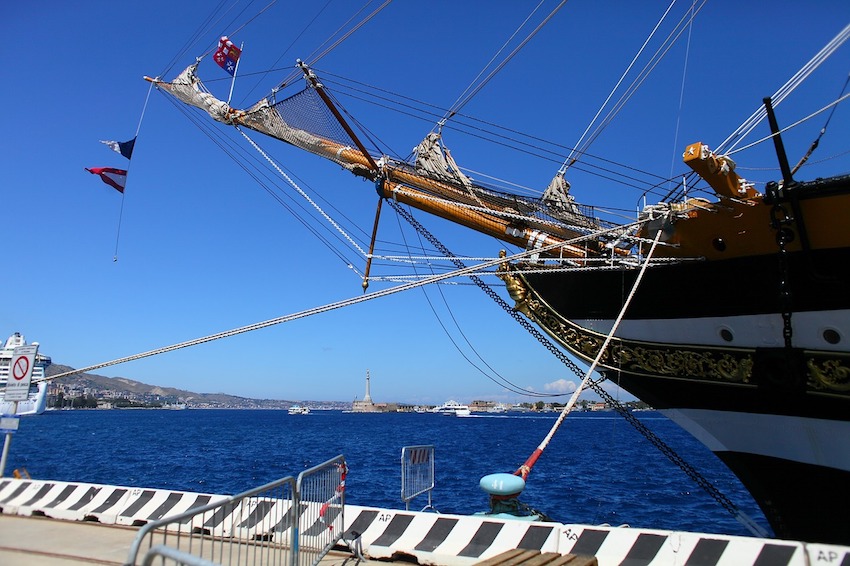 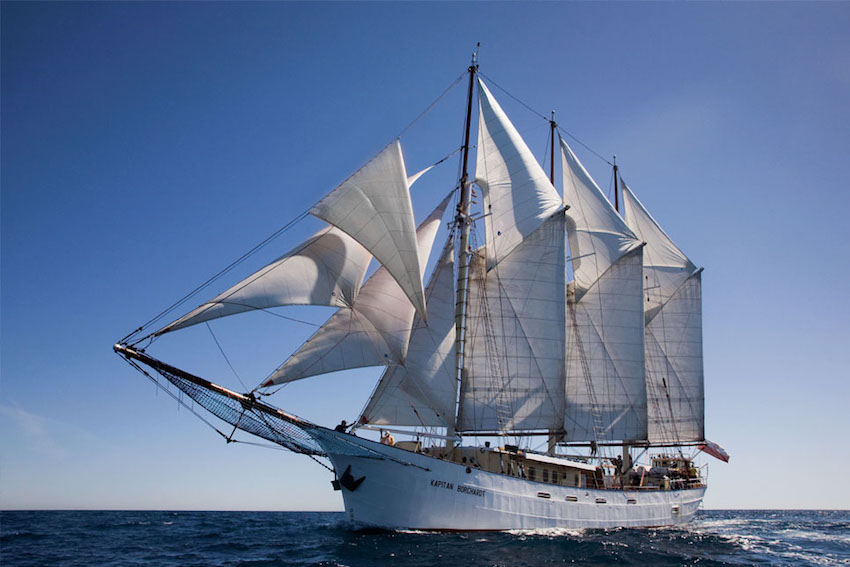 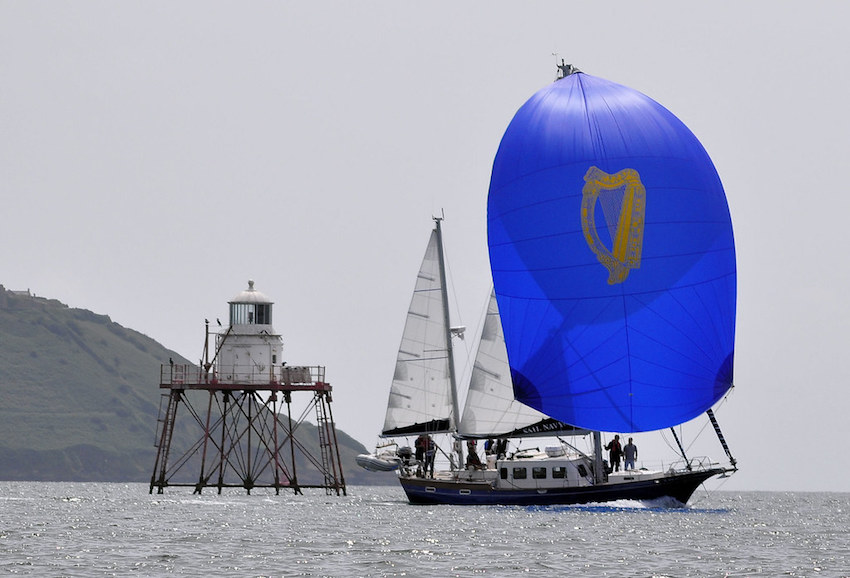 I’m really looking forward to seeing the ships and soaking up the atmosphere. It looks like the sun might come out so it should be a good day.

My photo made the Journal.ie Gallery