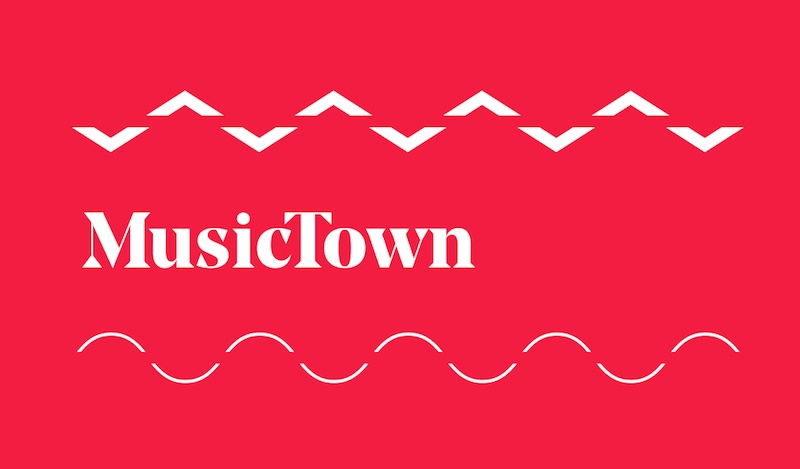 From Handel to Hank:

The symphonic sounds of the city will reverberate in a celebration of the Capital’s music and music-makers this April in the inaugural ten-day MusicTown festival taking place from April 10-19th. Tapping into our lyrical, musical and storytelling culture, its eclectic programme brought to you by Dublin City Council, will host over 50 musical events for all ages and all tastes in a diverse, entertaining and compelling production inspired by the Capital’s musical heritage and vibrant music scene. Some events are free and some have a nominal charge, for tickets and additional information log onto www.musictown.ie. Everything from Handel’s Messiah to Public Enemy’s Hank Shocklee and all the genres in between will feature in a packed programme that makes the music of Dublin accessible to all. 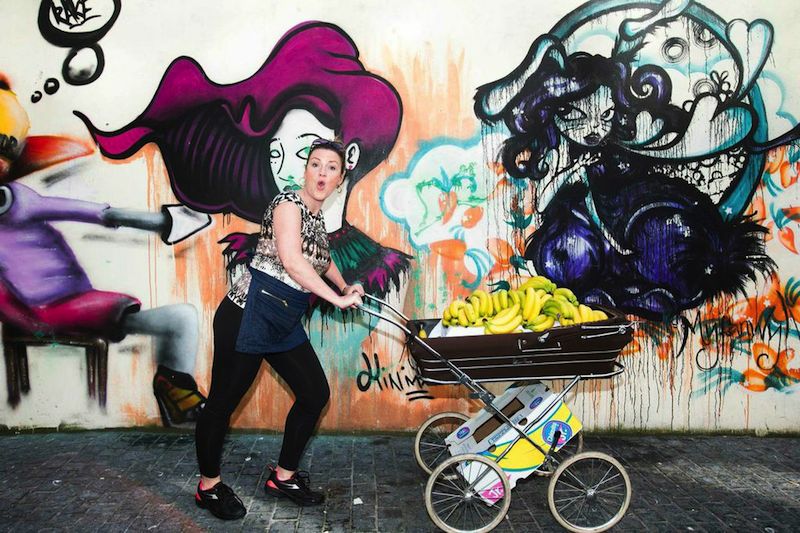 The festival aims to develop a greater appreciation and understanding of Dublin’s music and ‘music-makers’ through concerts, talks, workshops and walks. Music permeates almost every street in Dublin city and we want to harness its magic and importance and amplify and celebrate it for all Dubliners and visitors alike. The festival is about discovery, exploration and education. Like Dublin itself each of us has a special connection to music, no matter what our favourite genre is. Whatever your taste, we want to encourage people to experience new genres of music and to journey deeper into their preferred music of choice.

The streets themselves will be animated with live and contemporary opera performances from the Wide Open Opera, and our buskers will be celebrated in a Busker of the Year Competition hosted by DublinTown.ie. Entertainment for a working lunch is provided in the Grand Social with young urban Lethal Dialect (rapper Paul Allwright); bring your lyrics, guitars, beats or just yourself in this production by AXIS Ballymun in association with Lift Youth Arts Festival.  Alternatively take a stroll up to the Dublin City Gallery Hugh Lane for a series of lunchtime performances including pianist Fionnuala Moynihan’s Ivory Lady programme. 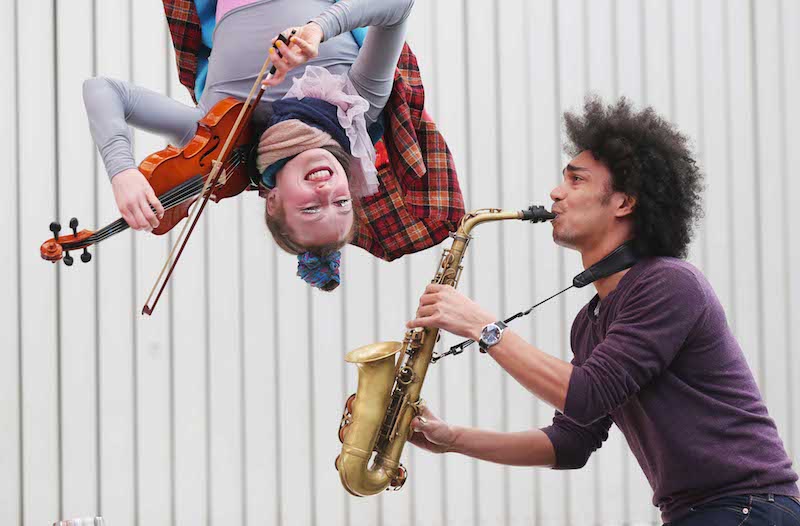 Handel’s innovative and progressive legacy in Dublin is honoured as several of his works are threaded throughout the festival including a very special performance in the historically significant and beautiful Christchurch Cathedral of Handel’s ‘Il Trionfo Del Tempo e del Disinganno’ by the Opera Theatre Company. Interactive inspiration is provided in the form of pulsating percussion masterclass workshops from the Royal Irish Academy of Music. Featured family fun for talented tots includes Rock on Baby Workshops in the Ark, Temple Bar and The Isle Is Full of Noises: Shakespeare’s Music by the Gregory Walkers, a “Top 20” of Shakespearean tunes performed by four motley musicians in an irreverent journey through the bard’s lifetime.

One of the highlights is ‘Barrytown Meets MusicTown’ a musical and literary celebration of Roddy Doyle’s ‘The Barrytown Trilogy’, the featured book for Dublin City Libraries’ Dublin: One City One Book Choice 2015. This special event will be a mixture of music and spoken word that inspired Roddy in the mid 80s when writing the books, music that came from the books, and musicians who were inspired by the books. Voices on the night will come together from the worlds of theatre, film and music and confirmed to participate so far are Imelda May, Colm Meaney, Glen Hansard, Damien Dempsey, Aidan Gillen, Peter Coonan, Aslan, The Trouble Pilgrims, Cait O’Riordan, Colm Mac Con Iomaire, Paul Mercier and Neili Conroy. 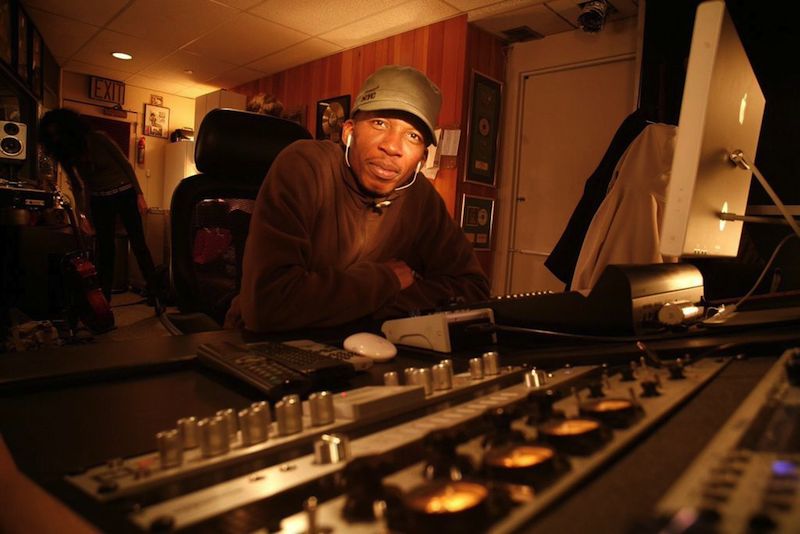 ‘Choice Cuts presents Hank Shocklee’, a founding member of Public Enemy, this ground-breaking hip hop producer will inform and inspire in a one-off Q&A session & DJ set at The Sugar Club. Storm Large will take the National Concert Hall stage accompanied by RTE Concert Orchestra with her genre defying evening of the songs of Weill and Brecht. A programme of silent films from the IFI’s Irish Film Archive will be accompanied by stunning improvised scores of Irish traditional and electronic music in Sounds of Silents. A series of sassy super jazz performances, produced by the 12 Points Festival are programmed for the Project Arts Theatre. Unplugged pop-up 20 minute gigs with up and coming acts across a myriad of nooks and crannies of the city will tantalize on a special walking tour entitled ‘Breaking Tunes Music Trail’. ‘MusicFutures’ presented by the Improvised Music Company asks the imperative question “What Does It Mean To Be A MusicTown?” to be answered by a panel of musicians, cultural and community groups and media…. Join the debate and throw in your ‘tuppence’ worth on Dublin as a MusicTown. 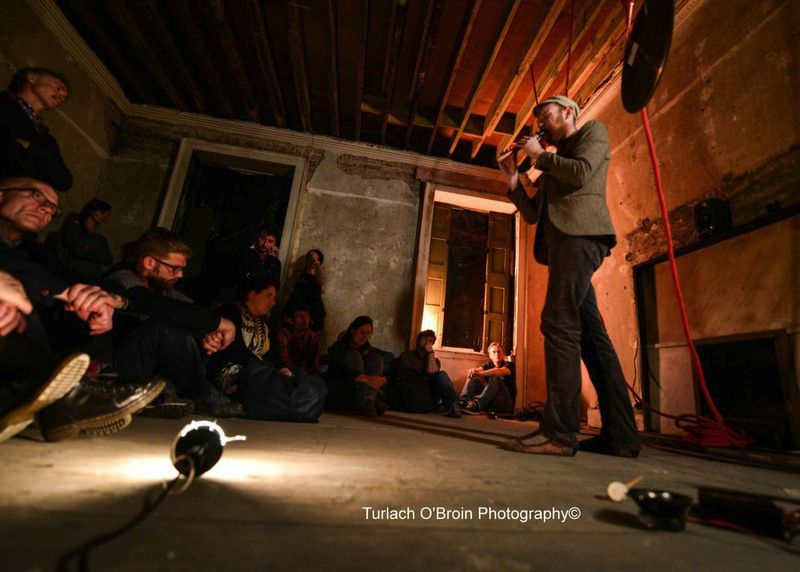 MusicTown recognises the important role of the many different strands of music enjoyed and created in Dublin today. It will unify the city, bringing together different artists in an unexpected but exciting way that will, in turn, sow the seeds for a 2016 festival that nurtures opportunities for collaboration across musical genres and other areas of the arts.