Patrick and I were first introduced to Duckett’s Grove in the month of August of 2014. We visited it for a Teddy Bear’s Picnic our baby nephew and toddler niece were going to. It made a lasting impression on us that summer, when the trees were full, the grass was a lush green and the flowers were blooming. We loved it. 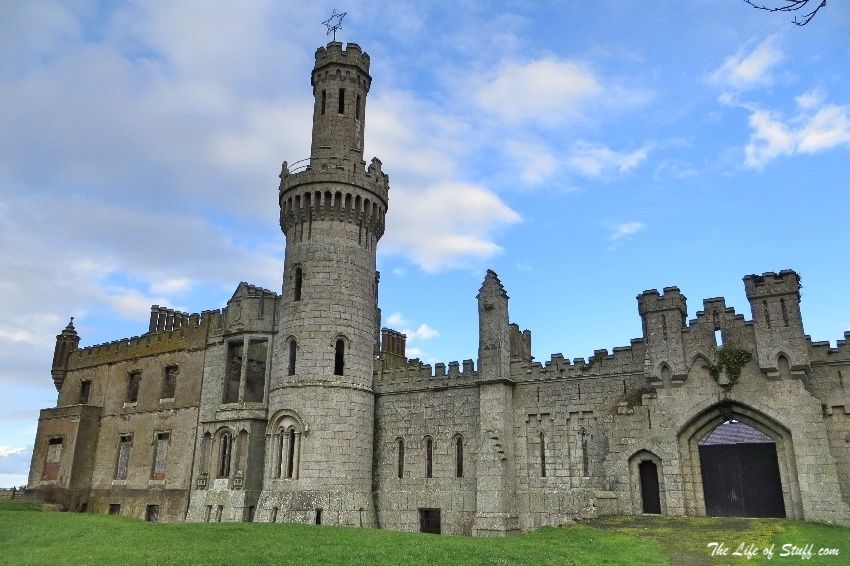 Who would have thought a couple of years later we’d be introducing the place to our own little baby boy. Then visiting sporadically throughout the seasons of autumn, winter and spring, and over the years until the day our visit included two little boys, not just one.

Duckett’s Grove is a place we love to return to again and again, throughout the year, come rain or come shine.

We’ve visited it for picnics, markets, craft studios and for afternoon tea. Most times it’s just for a walk and wander through the grounds, with our boys and often with our dog. 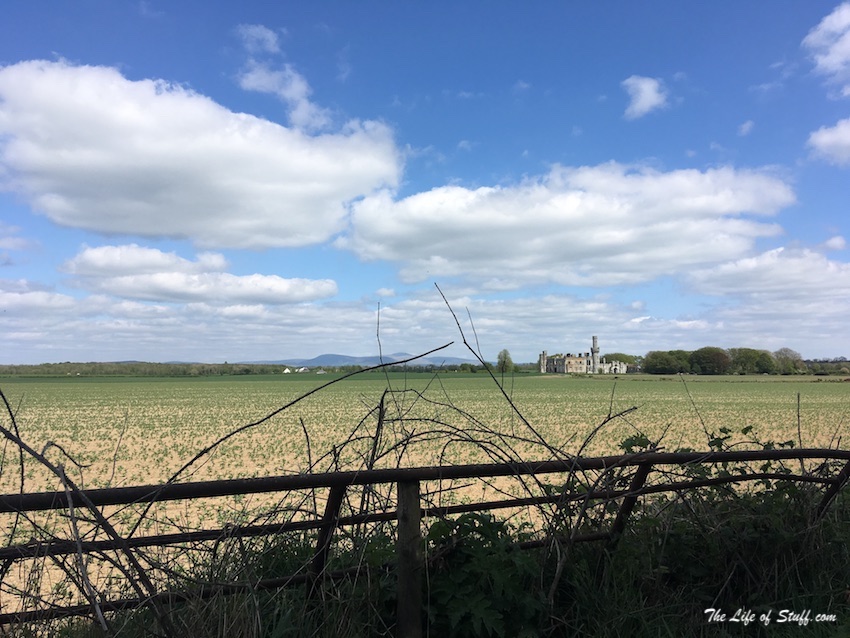 In sunshine, rain, hail or snow, Duckett’s Grove rises from the country landscape to command all in its view. It’s a fabulous looking place, so full of character and mystery, like an enchanted castle that got lost along the way. We always spot something new with each visit, whether it’s a gargoyle or blossoming flowers. 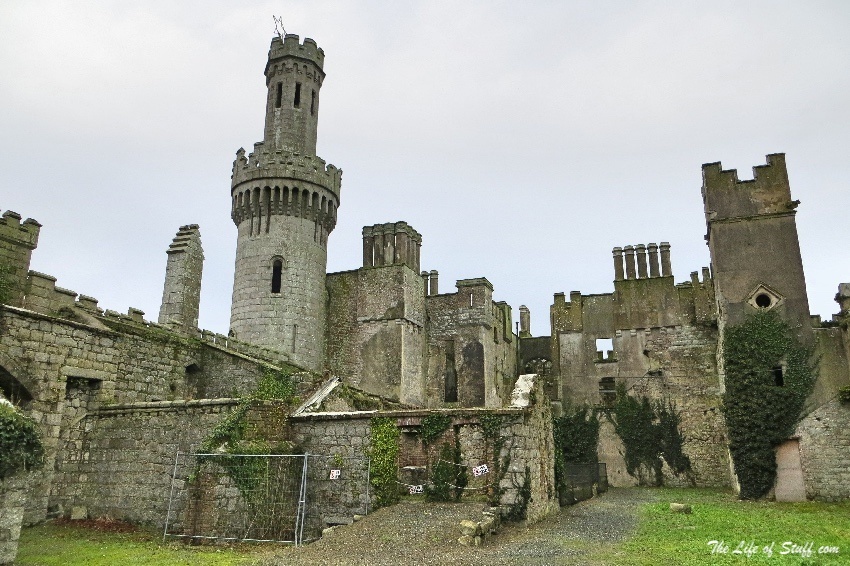 Inside the Ruin – Would you believe I’ve yet to take a tour or Duckett’s Grove. But I do know that tours are available upon request. 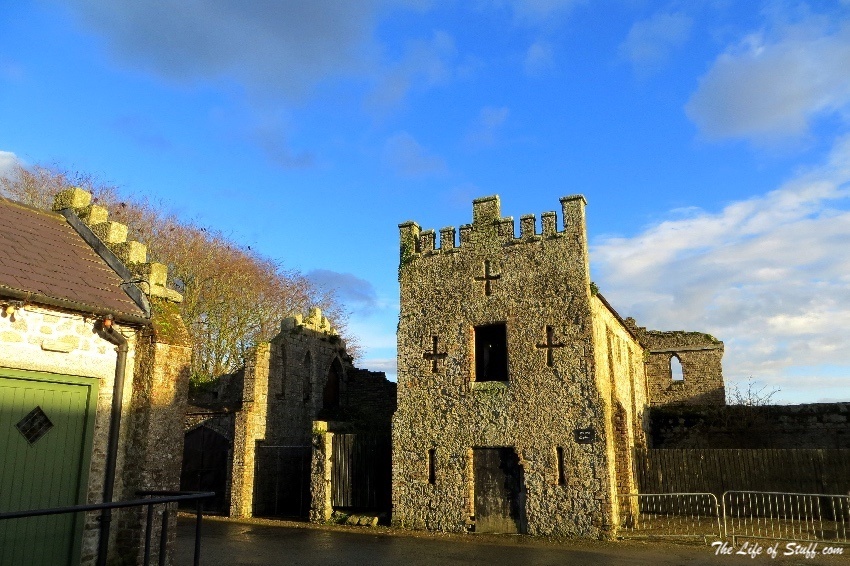 The Stables and Courtyard – There are three craft studios on site – opening times vary for each throughout the week. 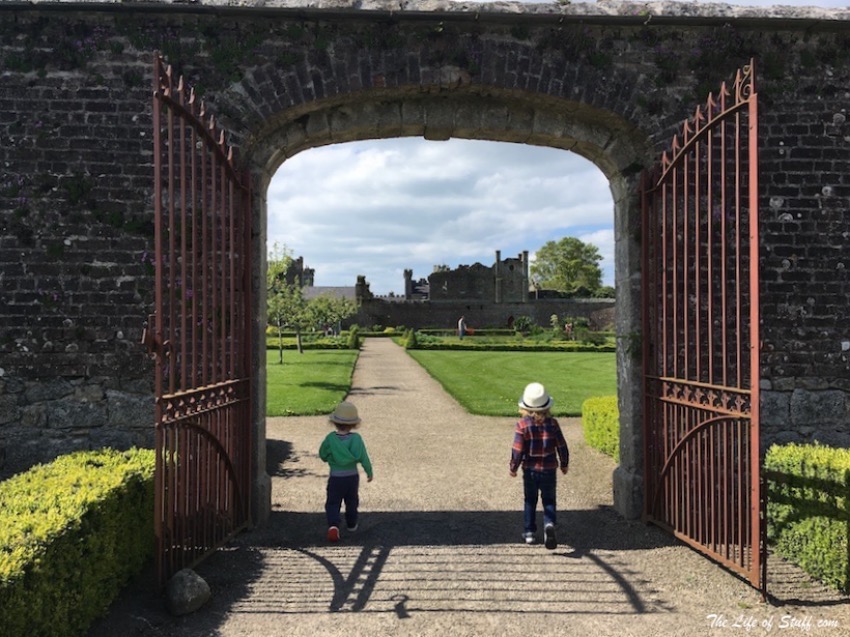 The Walled Garden – These beautifully maintained gardens also feature two Georgian kitchen gardens, herbs included! From autumn walks to summer picnics, the tree and shrub lined gardens at Duckett’s Grove are a must when visiting. 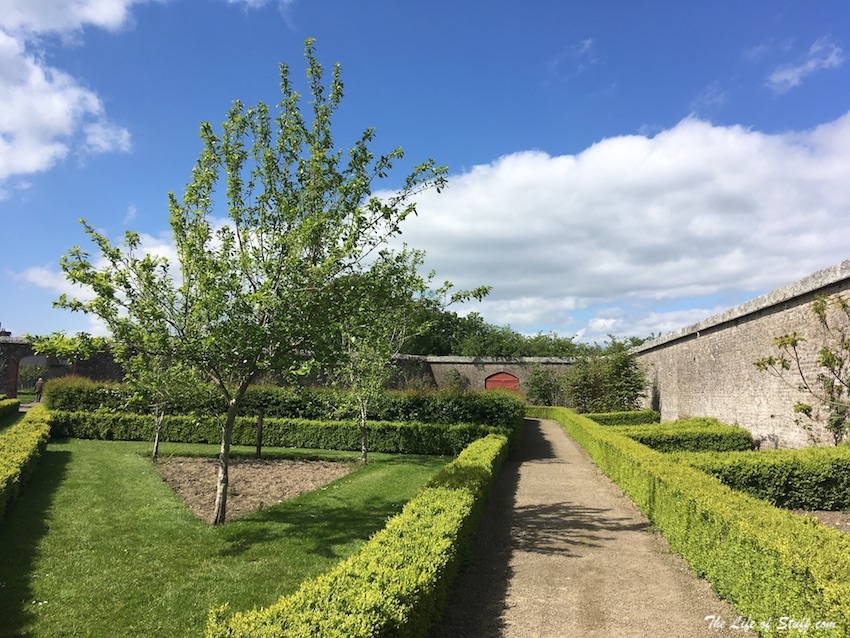 The Tea Rooms – Over the years we’ve enjoyed freshly served afternoon tea here. However during our recent visits it has been closed – so do contact Duckett’s Grove to confirm opening times to save disappointment. 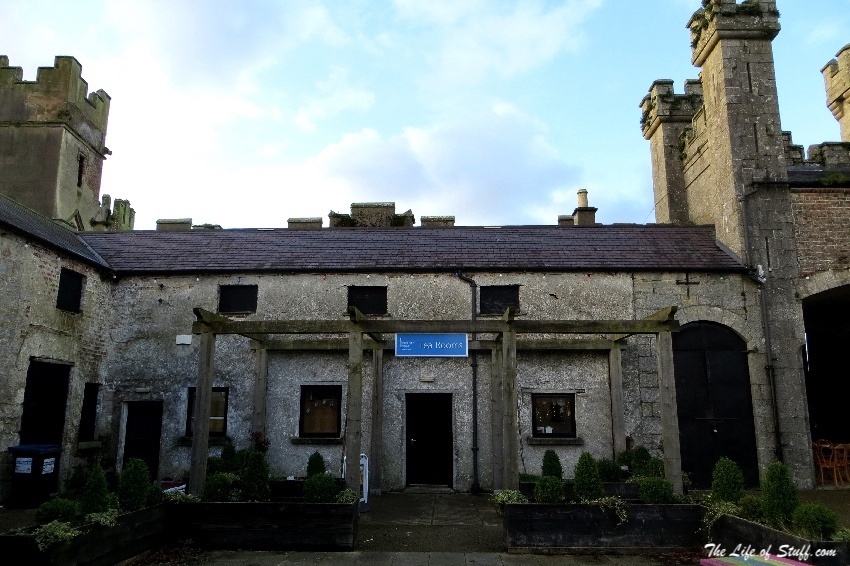 The history of Duckett’s Grove isn’t as wonderfully enchanting as its ruins are. From what I’ve read, there was no trapped princess in the tower, no knight in shining armour. 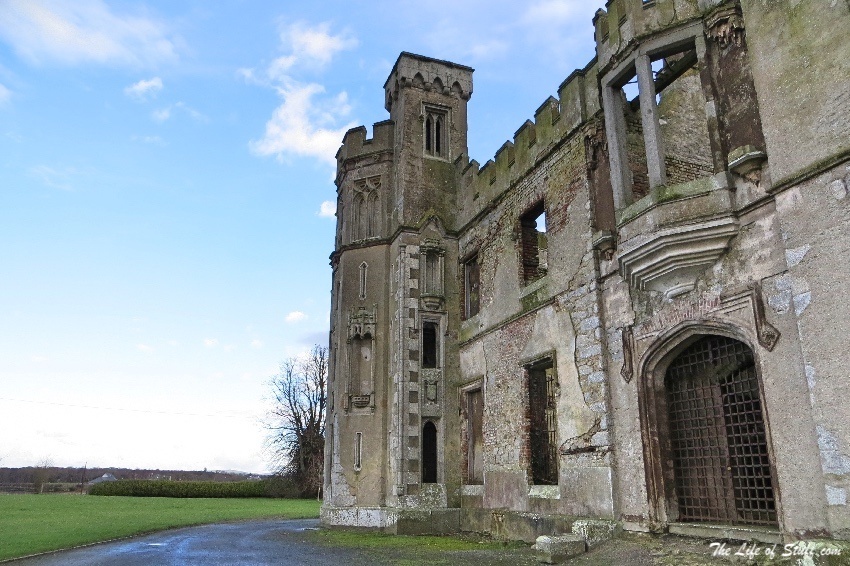 A brief synopsis for you is that in the early 1800’s the house began to transform from an old manor house into the turreted Gothic inspired architecture we see today. These changes took place under the guidance of John Duckett and his architects Thomas Cobden and John Macduff Derick. 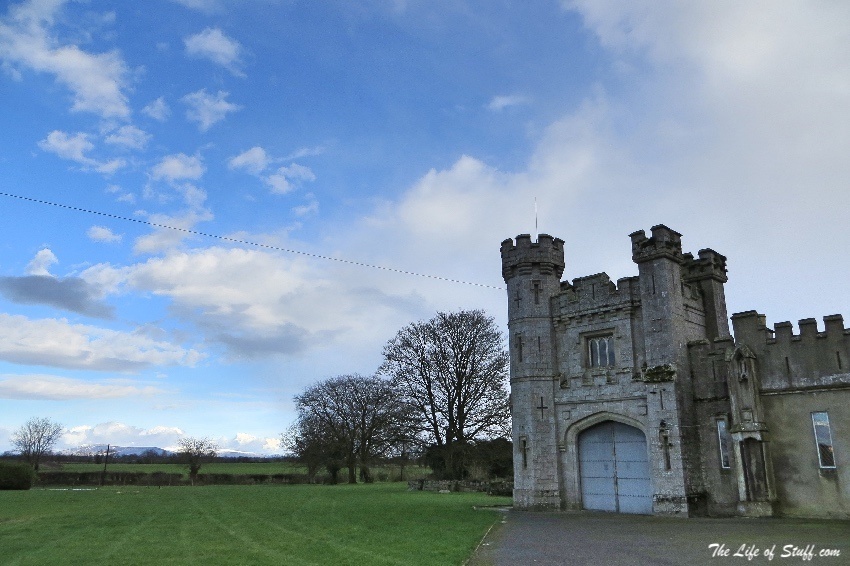 In the 1900’s William Duckett, John’s son, died leaving no heir and this glorious estate to his second wife Marie Duckett. She left the house when William died and moved to Dublin.

The year was 1916 and if you know your Irish history you will also know what became of many of these magnificent estates around the country. Duckett’s Grove however was left unharmed during the War of Independence because the Duckett’s had been good landowners. Marie Duckett sold the house and all its contents a few years later.

Over the following years the lands Duckett’s Grove governed were divided up and sold. In or around 1930 a businessman bought the house, however in 1933 a mysterious fire gutted the place.

It wasn’t until 2005, seventy-odd years later, that Carlow County Council stepped in and restored the Walled Garden, ensured what ruins remained were stable and renovated the stables to what we see today as workshops and the Craft and Design shops … and aren’t we glad they did.

* This article first appeared on The Life of Stuff in February 2016 but has since received an updated format along with lots of updated images and information. 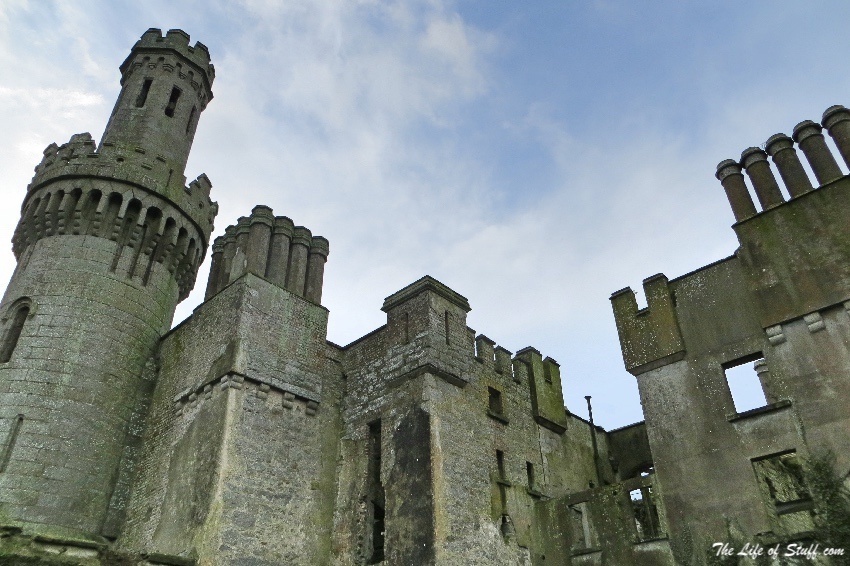 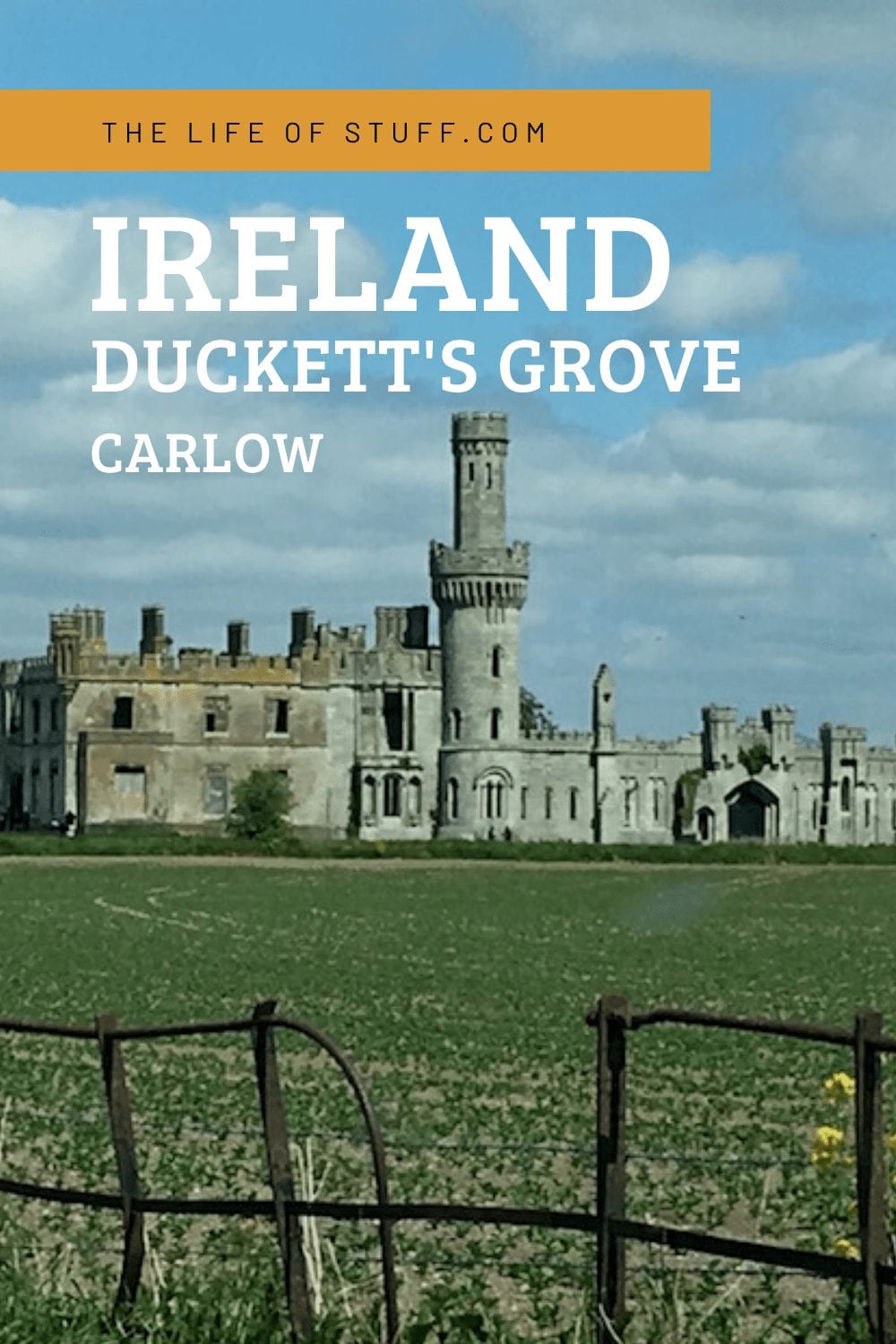 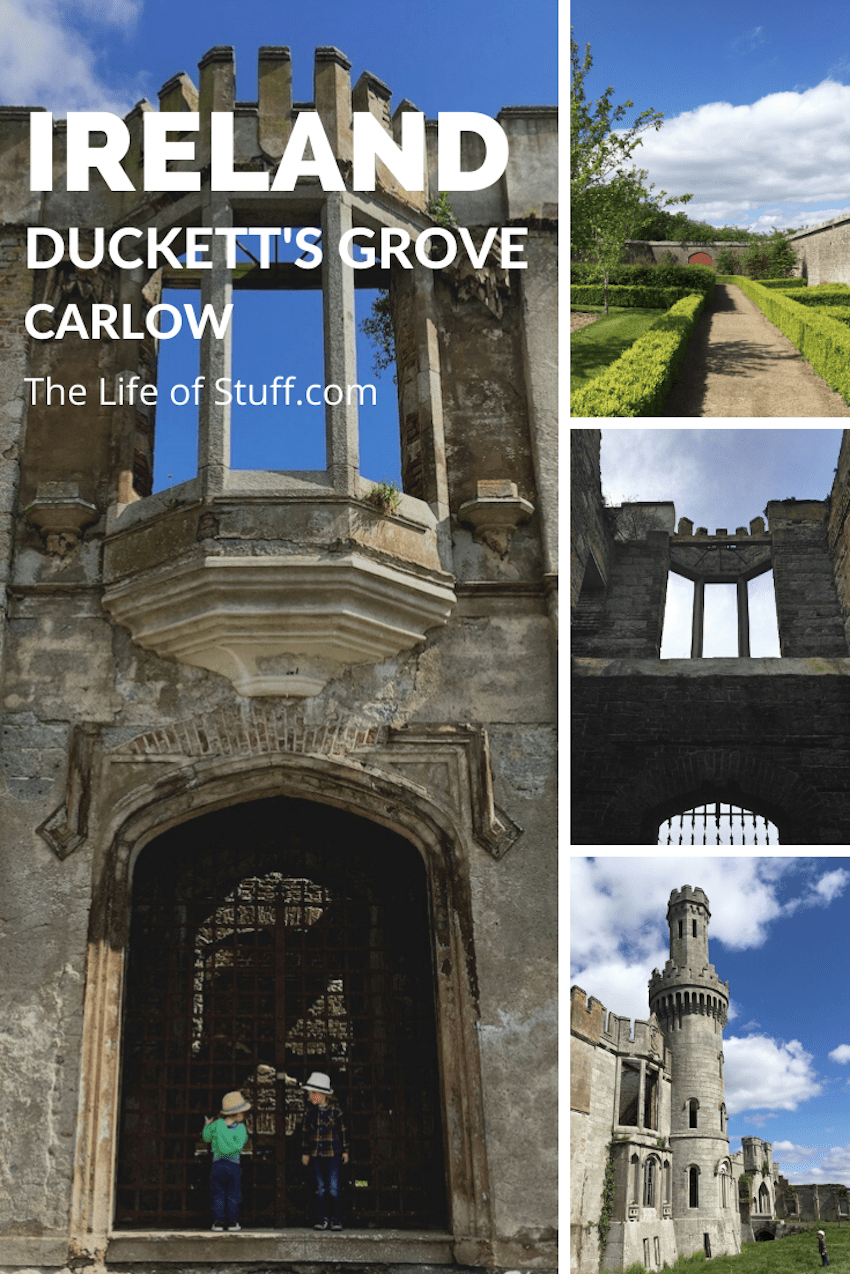