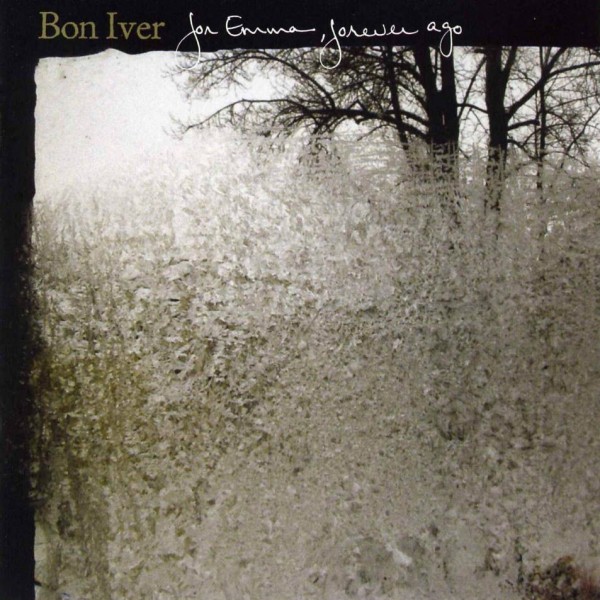 For Emma, Forever Ago was Bon Iver’s first studio album. It was self released in 2007 and then released over on these shores in 2008. Bon Iver is an American alternative / indie folk band led by singer/songwriter Justin Vernon, actually is is practically Justin Vernon with regulars Michael Noyce, Sean Carey and Matthew McCaughan on vocals, drums and production. Bon Iver, Bon Iver is Bon Iver’s second album and was released in 2011 and was recorded with lots of well known musicians but that’s another blog post. For more info on the band you can visit their website here. Their last gig was in Dublin in November 2012 … which was hopefully not their last.

I really enjoy listening to this album, especially after a long day when I’m too tired (lazy) to walk home and prefer to sit day dreaming out the bus window at the world going by … this album is perfect for those times. This evening I listened to it twice back to back on the bus ride home (shame on me for not walking … but sure heh it’s Friday!) … I love how some songs are sung hauntingly through melodies and others have passionate plea’s. I love how it makes you want to sing along but yet at times it forces you to stay silent because you just want to soak in the music in your ears.

I’ve included two tracks below. The first is track three, Skinny Love and is a live version from a 2008 episode of Later with Jools Holland , the second is another live version, this is of track six, Creative Fear and was recorded for a Triple J radio show.