Dublin City Gin Company is owned and run by husband and wife team Sheila Cooney and Jim O’Connor. Both creatives; Sheila an esteemed Visual Merchandiser, Jim a Creative Director with a resumé that includes RTÉ and Walt Disney Company – they decided three continents, four children and 25 years after leaving Dublin to return to develop an Irish gin dedicated to the city they love, aptly named Dublin City Gin. 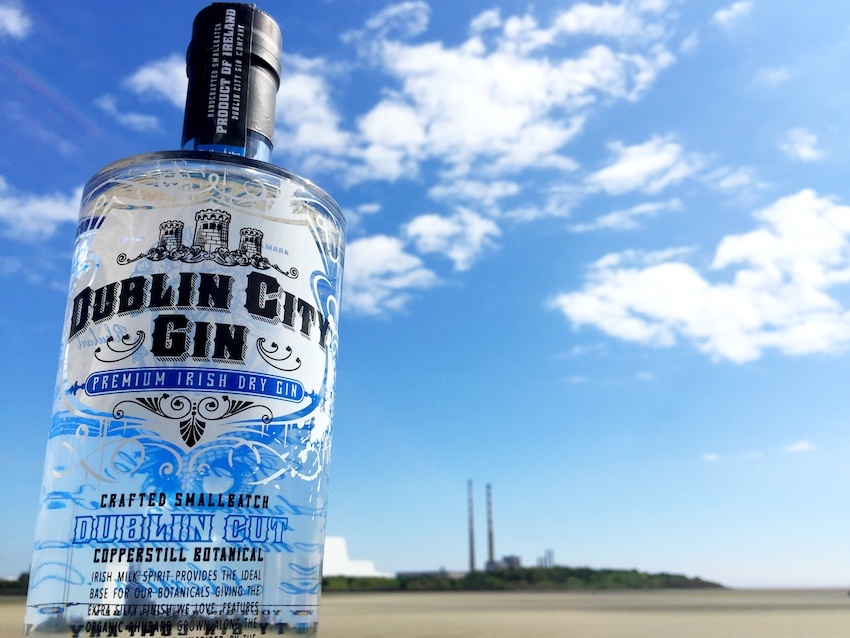 Dublin City Gin is a handcrafted premium london dry style gin made with Irish Milk Spirit, and seven different botanicals which include; juniper berries, coriander seeds, grapefruit peel, and features the freshest of rhubarb that’s grown and harvested by Sheila on the banks of the Grand Canal in the allotments at Portabello, a stone’s throw away from The Golden Triangle where Dublin’s famous whiskey history lies – so you’d be hard pressed to get a more locally sourced ingredient if you tried. 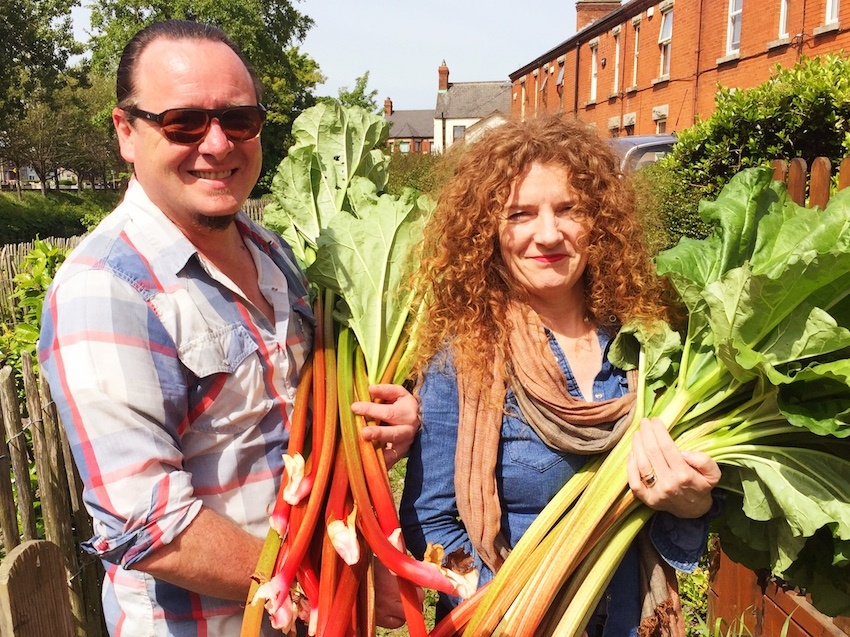 First on the gin scene in 2016, Dublin City Gin Company, which is possibly the smallest gin company in the world, is far from small on taste and quality – it has, in its short life, already won numerous awards both on this fair isle and abroad – awards include six gold, two best in class along with international silvers and bronze medals. 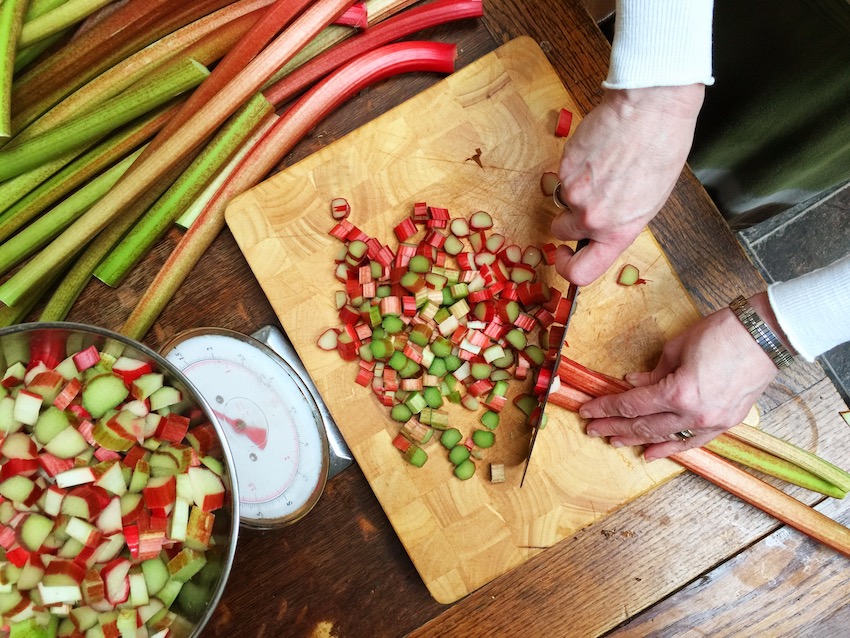 As a company it’s also a member of Origin Green, Ireland’s Food and Drink Sustainability Programme – an aspect of business I personally hold close to my heart as I strive to live more  sustainably in my everyday life. 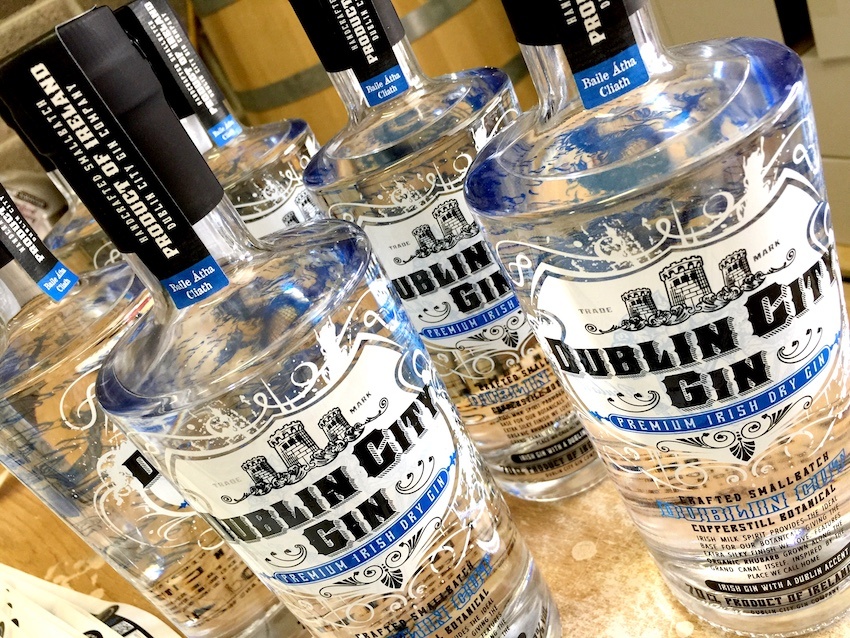 Available nationally in all good off licences, and if your local doesn’t stock it, request they do, and in a number of hotels, pubs, clubs and at events across Dublin City – the award-winning Dublin City Gin is one of the finest gins to grace glasses around the country, and I know because I’ve tried and tested it – and not all in the name of research might I add! 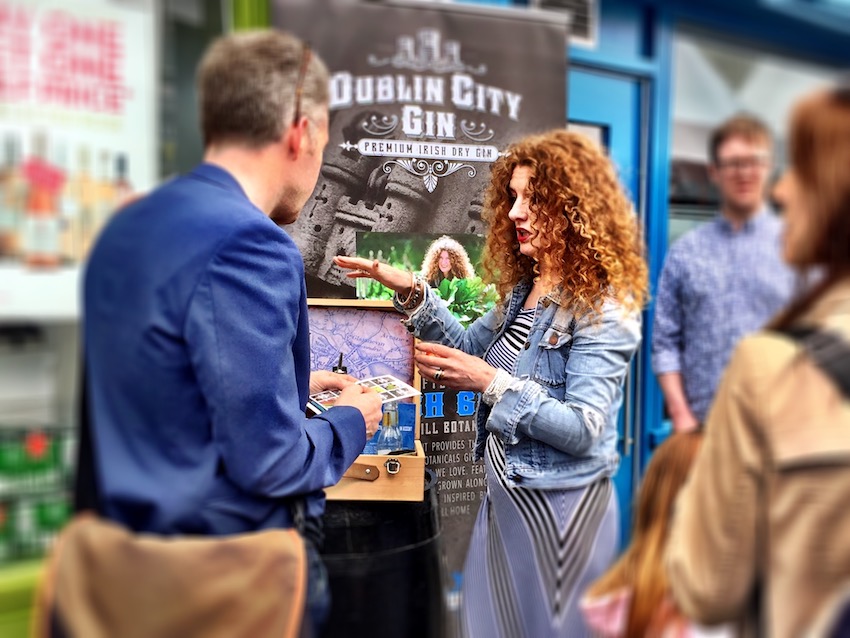 I recently caught up with Jim for some Gin Talk where he answered my questions and later provided me with the beautiful imagery you see in this post. So without further ado …