Ape Rising – King Of The Universe

When Johno from Ape Rising got in contact a little while ago to let me know that he and most of the band formally known as RadioActive Grandma are releasing new music I was all ears, so to speak. 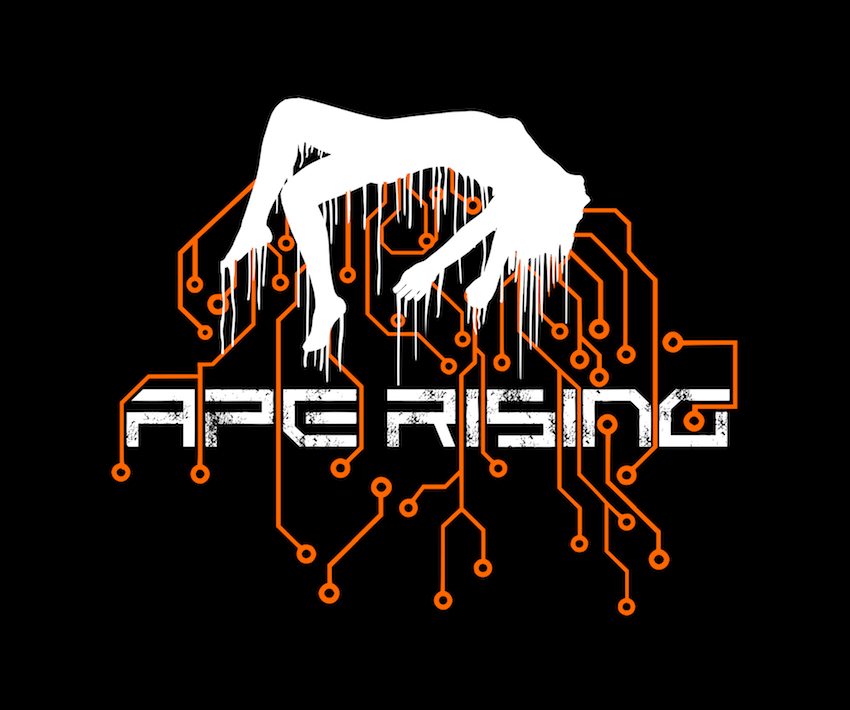 Reading Johno’s email as to why RadioActive Grandma’s name changed gave me the chuckle and the inclination to know more.

Here’s what else he had to say:

The band came together in mid 2015 when the head and torso (Johno & P. Donohue) of popular energetic acoustic act The Radioactive Grandma required new arms and legs, and so 3 new lads entered the lineup in the guise of Bass (Jimmy), Synth (P.Denton) & Drums (Fran).

Ape Rising’s debut single “King of the Universe” which was recorded in-house by frontman Johno Leader and is inspired by a daydream about CMDR. Chris Hadfield watching the end of the world from the ISS, will go on general release on Aug 26th to coincide with the launch show at The Workmans Club“ 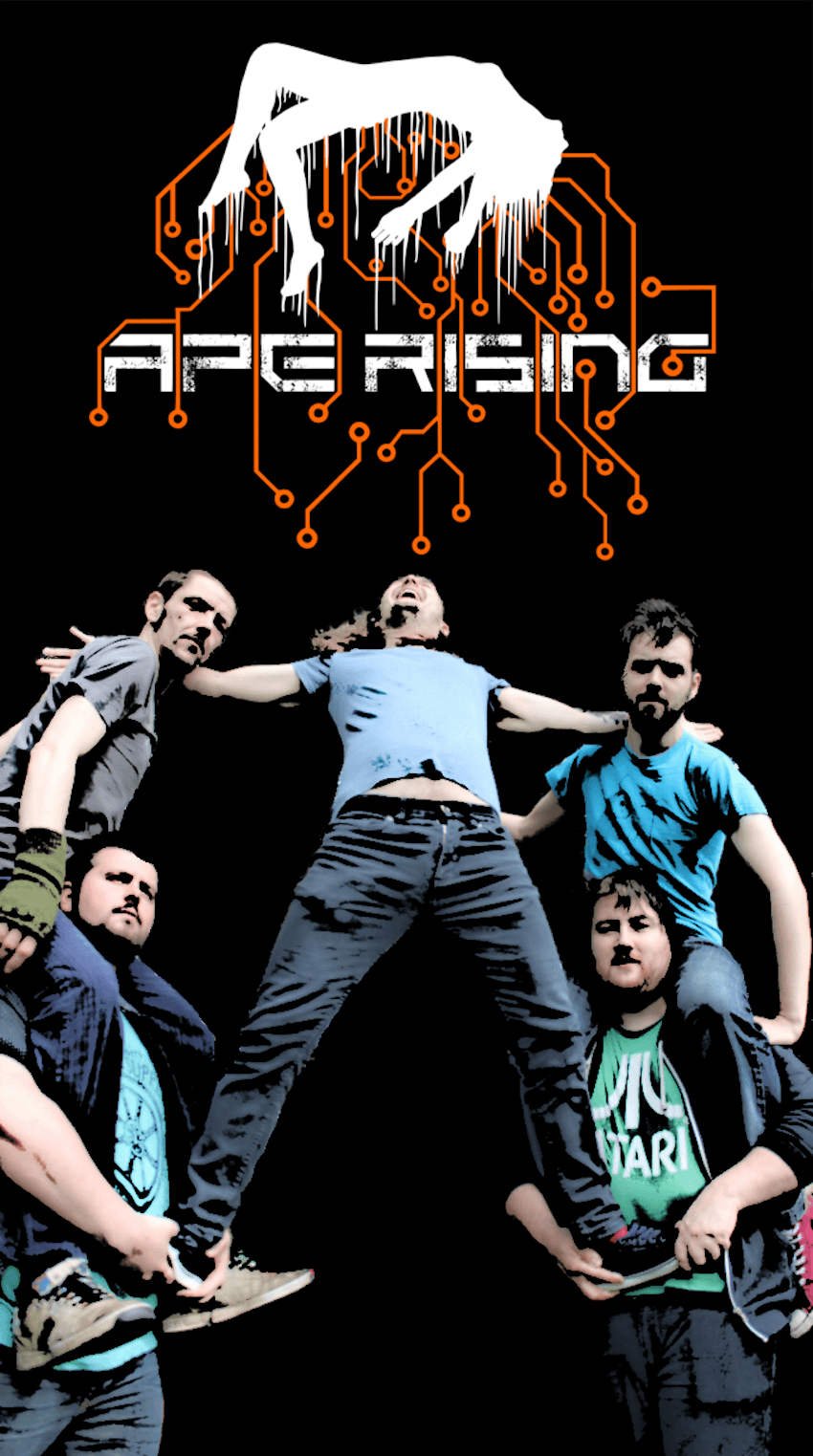 King Of The Universe is being released for online sale from August 26th to coincide with a launch gig at The Workman’s Club in Dublin.

The debut video for King of the Universe was released on August 11th. You can view it here:

If you’d like to check them out live, there’s no better place to do it than at their official King of the Universe Launch in the Workman’s Club this Friday August 26th at 9pm. Tickets are €8 online / €10 on the door AND will include a Free Single Download Code with every entry.

Supporting Rising Ape on the night will be Travis Oaks, Megacone and Griffo from New Secret Weapon.

To purchase tickets online click through to The Workman’s Club here.