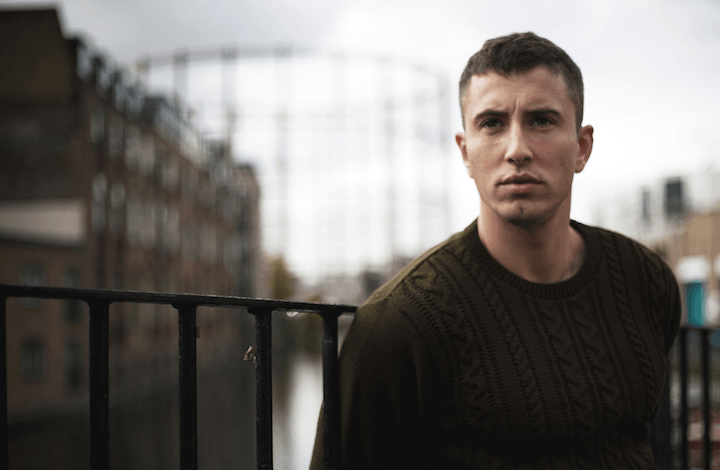 You may or may not remember this competition last November Win Antix Albums – Flammable Grammar & Question Everything. If you do then you’ll remember that Antix was in the running to win the MTV Brand New 2014 Award. He didn’t win but you can’t hold a good thing down and since his debut release of You’re Crazy which reached No.17 in the Music Week Urban Charts in 2011, this year marked his Youtube views amounting to over one million! So far he’s also caught the attention of the Huffington Post, Spindle Magazine and SBTV amongst others and it’s only February. Fair play I say, but what’s even fairer play is his latest musical and rap offering of Bad Dreams which was released a couple of weeks ago.

With one of my motto’s being ‘Sharing is Caring’, I just had to share this new release with you. Keeping in true Antix style – there’s an old school hip-hop & rap feel to the song but you can’t miss the great vocals and that eerie dream-like tune that envelopes it all into one. The video is pretty impressive too – a mixture of different worlds and cultures coming together. A song about Bad Dreams that won’t actually give you Bad Dreams …

And now for the sharing part …