Did you make a New Year’s resolution? Have you stuck with it? According for Forbes “less than 25% of people actually stay committed to their resolutions after just 30 days, and only 8% accomplish them”. Do I believe in resolutions? My belief is the same as my attitude to pancakes – I eat them regularly and not just on a particular Tuesday. Reflect on your life and make changes when you feel it’s right. If your resolution was to get out and about in Dublin more then this post should help with your February 2019 goal.

But before that Thomas Kinsella, reflecting on his own life on a February morning – 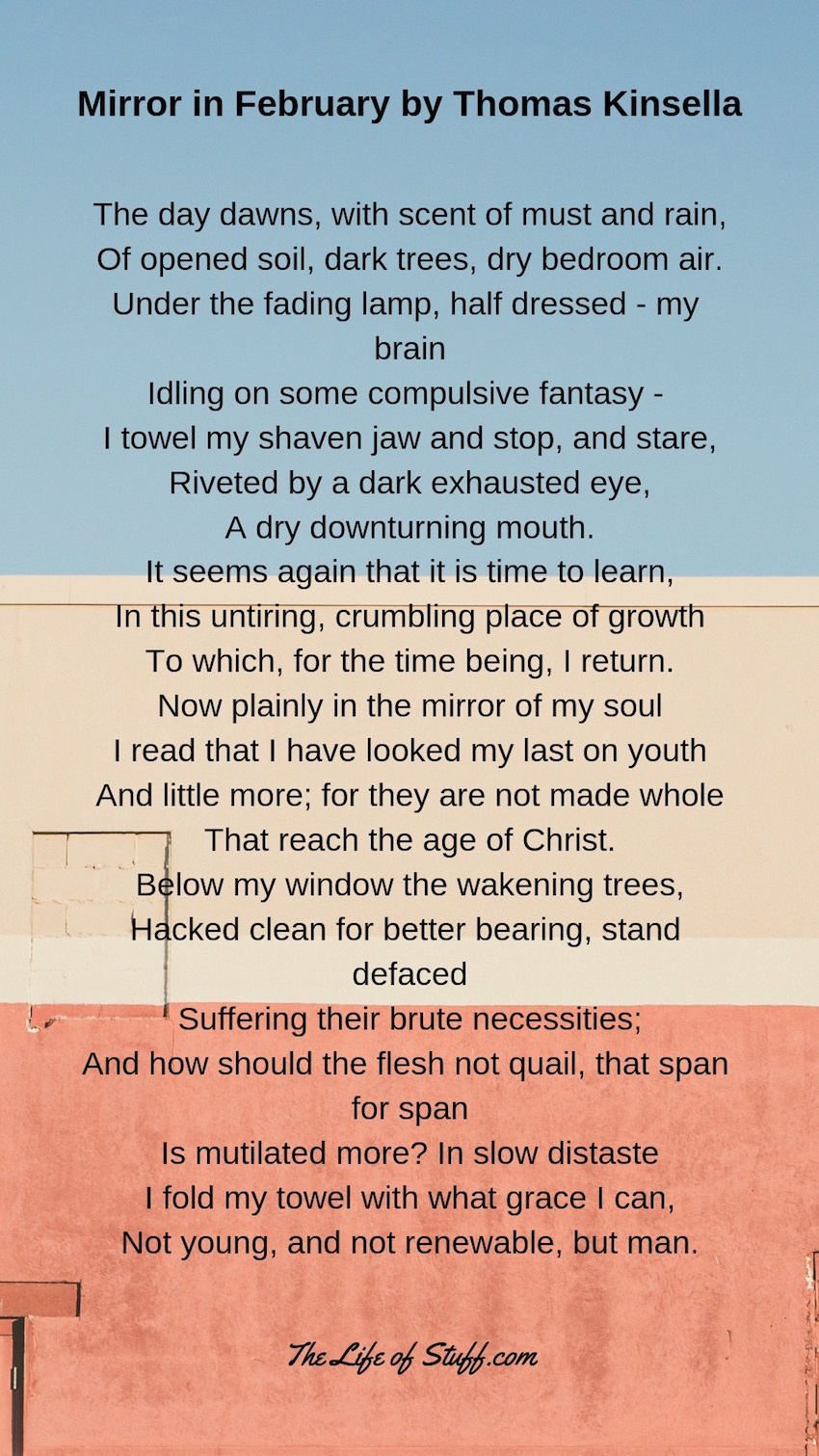 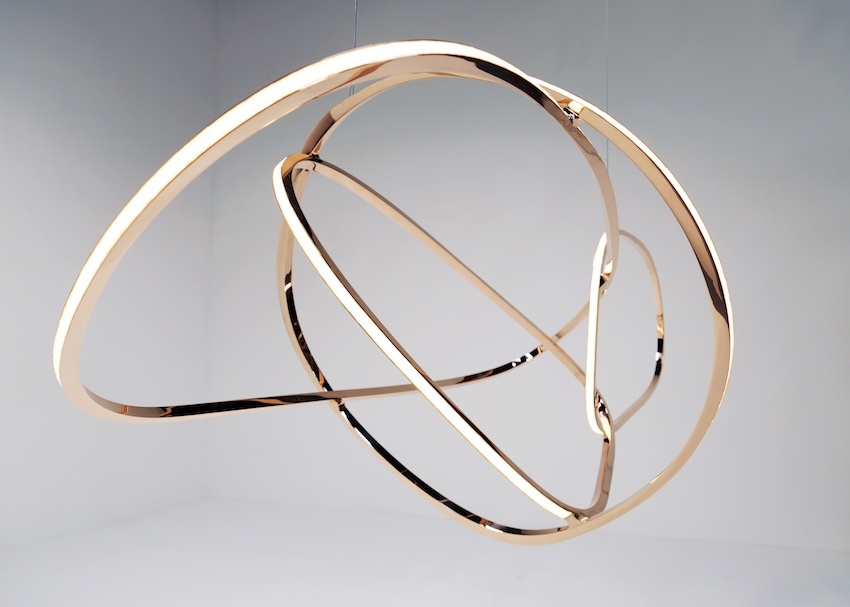 Where: National Museum of Ireland 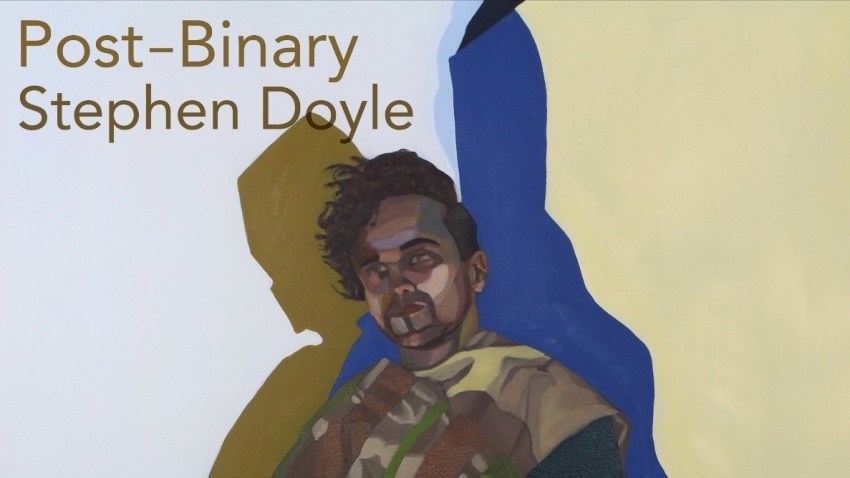 Where: SO Fine Art 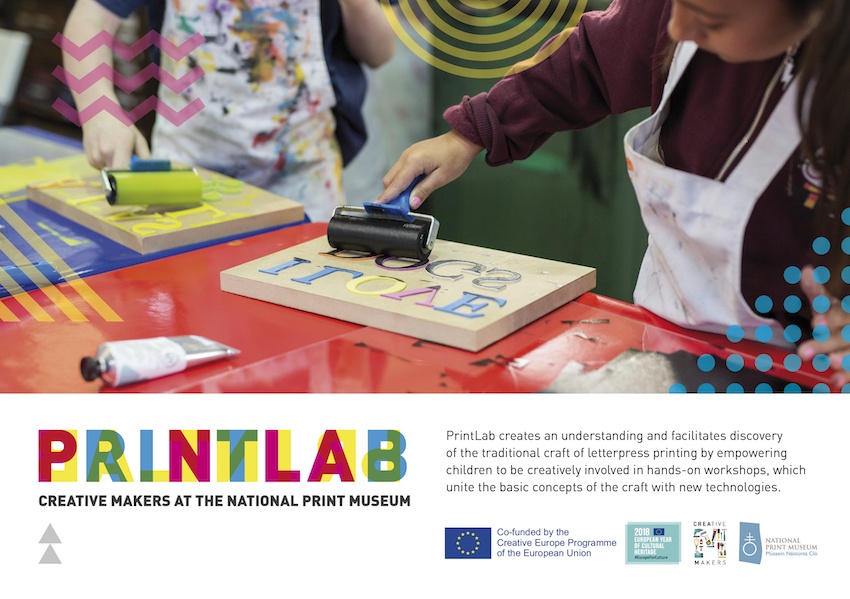 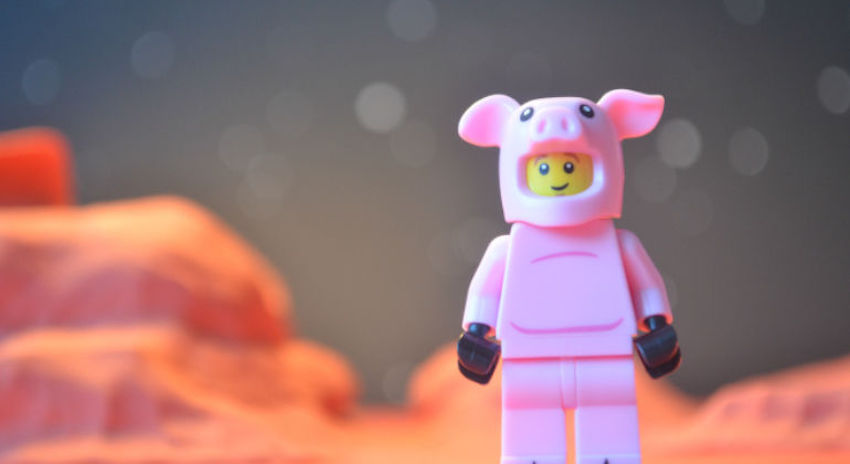 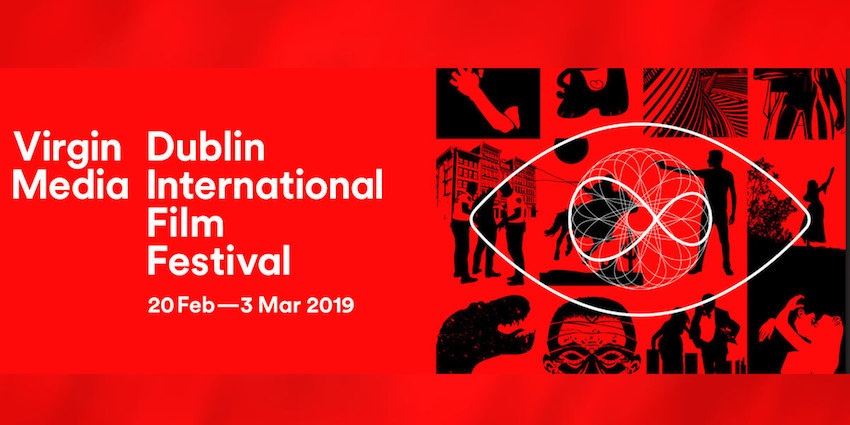 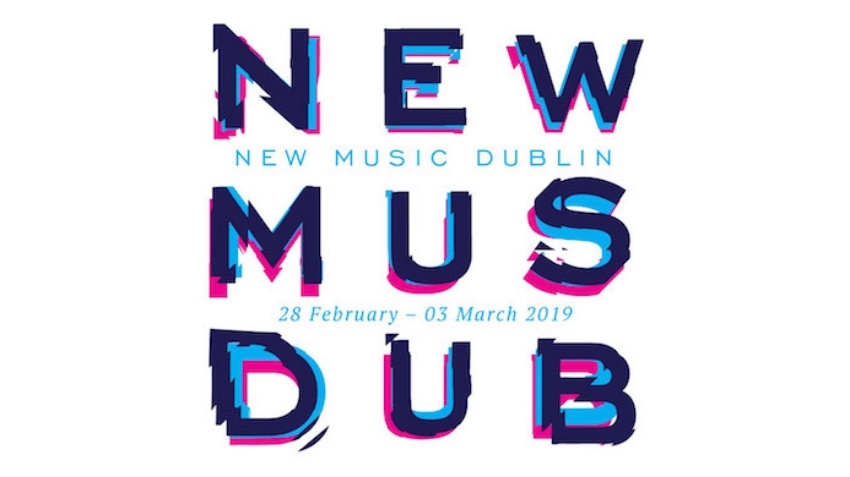 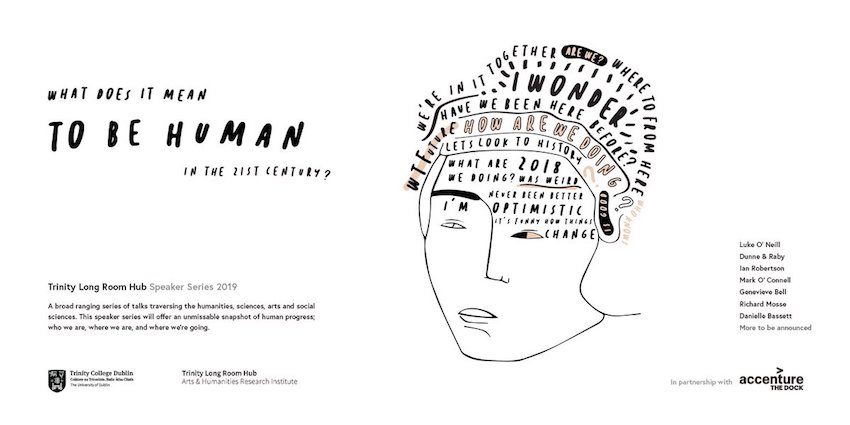 Lecture: A Bridge to the Future: From Curse of Fatalism to The Era of Mind with Prof Ian Robertson 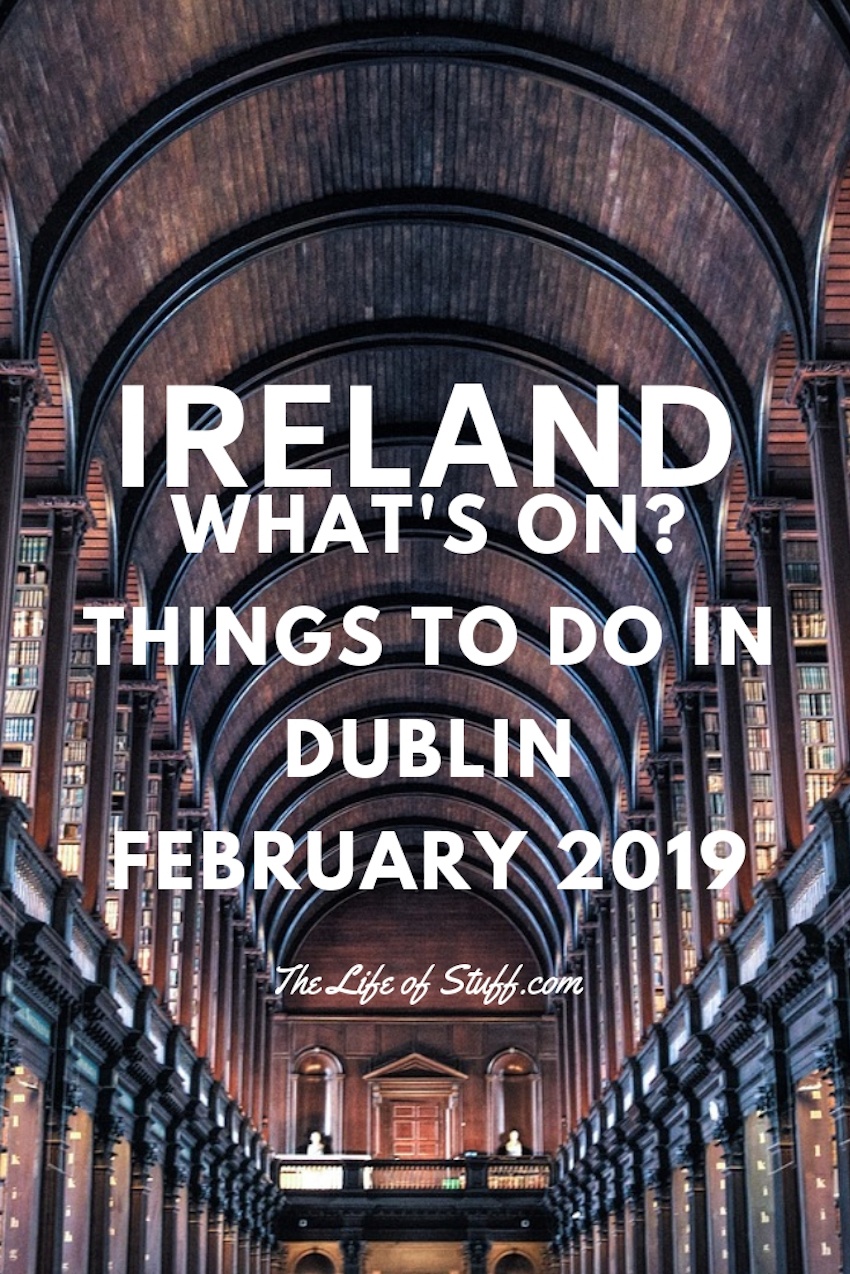 20 Enchanting European Cruise Ports You Will Dream About Sailing Into

Fashion Fix - A Short Guide to the Evolution of Streetwear