An introduction to MAC Eye Brows: I’ve penciled my eyebrows since I began wearing makeup as a young teenager so you’re talking a few years … ahem, okay maybe more than a few. 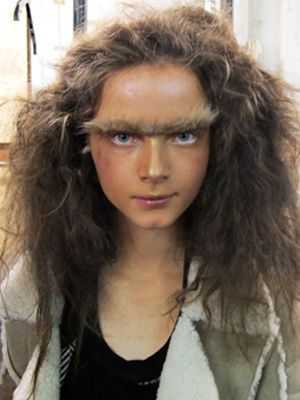 You see I have very small eyebrows, they do exist, but they aren’t very hairy and are quite light in colour so I pencil them. I’d love to have big bushy ones that I could have waxed or threaded into the perfect shape but alas this will never come to be.

I have thought about getting them tattooed on. The tattooing is known as semi-permanent makeup and the results I’ve seen either look fantastic or look crazed, so I still haven’t decided whether to go for it or not. If you know of an excellent technician let me know! 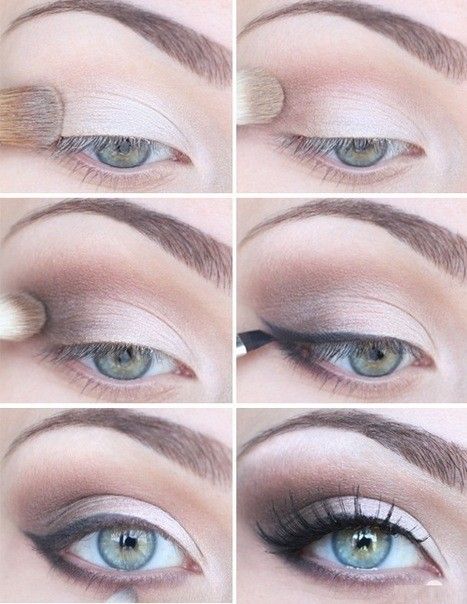 Anyhoo for the moment I will continue to use an eyebrow pencil and up until the other day and for the past three or four years I have been using parable ones … and to be honest sometimes I ask myself why I put myself through the unnecessary hardship of trying to keep the nib sharp enough so that they eyebrows I’ve filled in don’t look like I’ve used a crayon to draw on two caterpillars.

It can be painful to say the least dealing with blunt nibs and when the pencil constantly breaks. 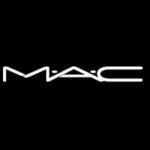 I’ve used non paring eyebrow pencils in the past and so the other day I went to Brown Thomas and bought MAC’s Eye Brows in the shade Lingering (€17). It’s more like a pen than a pencil and there is no sharpening involved, you just twist the desired length et voilà the nib appears and you are ready for action.

The pencil glides on and the sharpness is fantastic. There is no waxiness appearance on the skin. The colour blends to create very natural looking brows, and it sticks around even on humid days, which I’m all about.

There really is nothing worse than realising you’ve wiped off half your eyebrow. Even worse is not realising it until hours later! MAC Eye Brows is a definite winner in my books and will be a must buy for me for the foreseeable future.

I just wish they would last longer! I use mine everyday and go through them quite often. On talking with others who use it – it’s a common complaint that the nib could be a little longer to last longer. Have you used MAC Eye Brows? What do you think?

Like to know more about MAC Eye Brows? Have you read my post Best Beauty Buy in a While – MAC Brow Set ?

Health & Beauty – How To Manage Acne And Prevent Scarring

Beauty Routine Refresh – 5 Easy Ways To Care For Your Skin

Improving Your Hair Health Every Day in 4 Simple Ways