Turkey and the Aegean Sea

Turkey’s coastline is famous for its turquoise waters, stunning forests, beautiful beaches and fascinating history. Friendly and peaceful towns are also along this coast which has led to holidays here to be very popular. As popularity grew across both Turkey and the world for people to visit the south-west more ways of visiting these places were brought about. One of the best ways to see what the part of Turkey has to offer is a cruise, more people think of huge ocean liners however there is a smaller and more personal boat available. This short guide explores Exploring Turkey’s coast and its islands in the Aegean Sea. 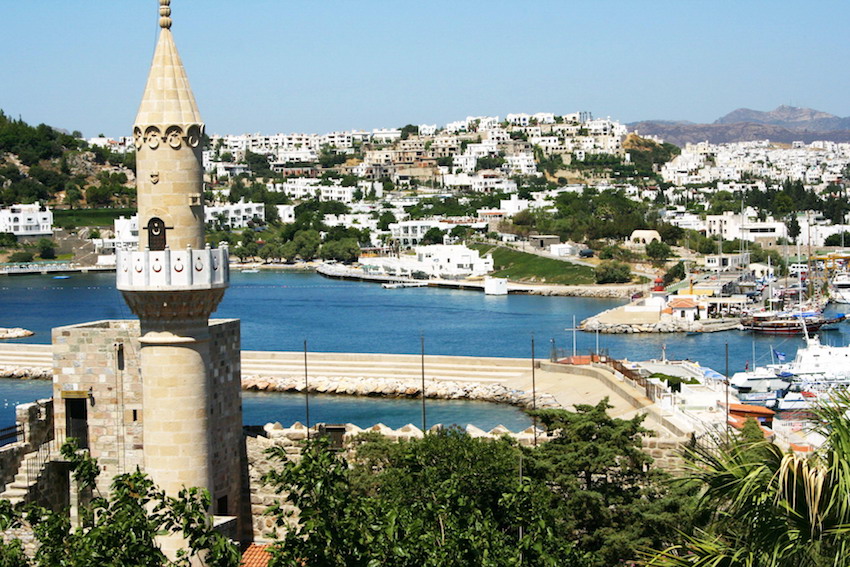 Out on the Aegean Sea

Gulets are a traditional wood boat that have been used in Turkey for generations. Originally they would have been used as short-range transport, fishing trawlers or for sponge diving. Modern gulets are made with customer luxury and comfort in mind. They come equipped with polished wood cabins and spacious sunbathing areas, as well as comfortable dining.

Along with this beautiful coastline, you will find cities and towns that are full of history as well as modern luxuries. What makes this part of the world even more enticing is that just off the coast of Turkey are the Greek islands. These can be visited on day tours or made part of a cruise. Alaturka Cruises specialise in blue cruises that sail between these stunning historical Greek islands and beautiful Turkish coast.

Here are a few places that can be visited on a single holiday cruise: 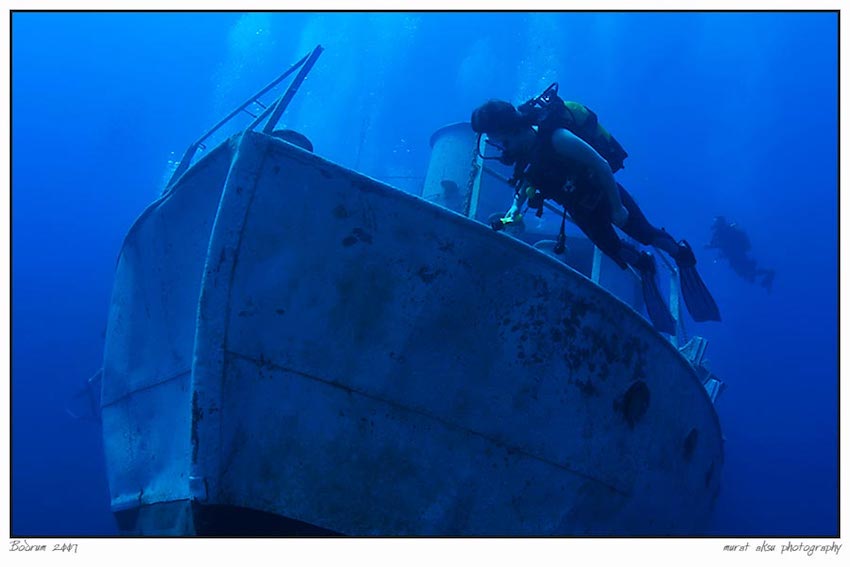 This traditional Turkish town first appears to be a homely town. However during the summer months a transformation happens and the nights become lively. Nightclubs and bars open throughout the town. And among these are some of the Mediterranean’s biggest open-air nightclubs, hosting international DJs. Bodrum was called Halicarnassus during antiquity. During this period one of the seven wonders of the ancient world was built. The Mausoleum of Mausolus took five years to build and was said to be the biggest most ornate of its time. However over the generations there have been earthquakes that have slowly destroyed it. Today the ruins have been preserved and are open to visitors, and it still shows the grandeur of the site.

Patmos is a small Greek island in the heart of the Dodecanese island chain. The main town has stark white buildings with green trees all around. The people of the settlements have kept nature a priority while also making it greatly habitable.

Patmos island has a Christian pilgrimage destination, the Cave of the Apocalypse. This cave is where Saint John the Theologian was reported to have lived during the time he wrote the Book of Revelations. On the hill above the main town of Chora, there is a fortress style monastery that was dedicated to the saint during the 11th century. 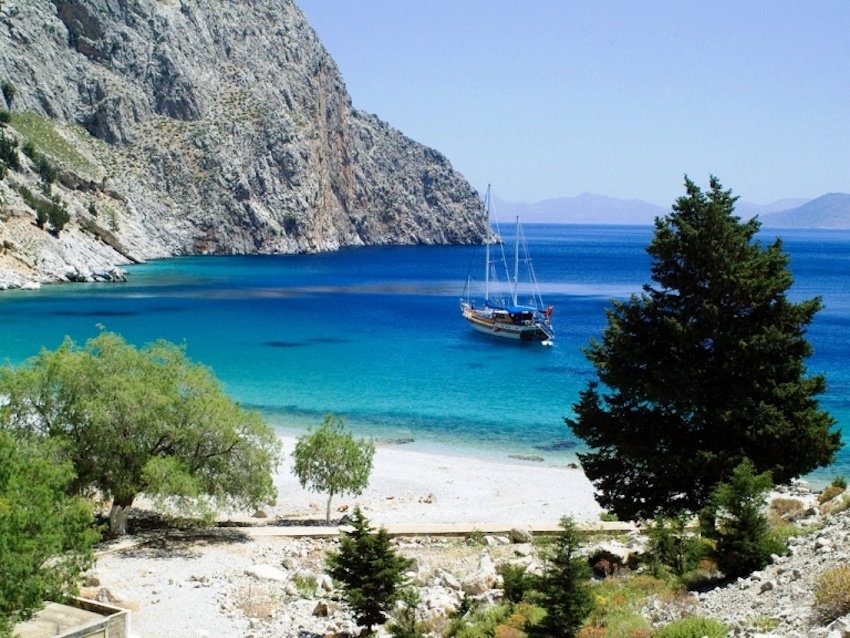 Kalymnos is an island that’s part of the Dodecanese chain. This island has many beautiful beaches that look out onto the turquoise waters of the Aegean. The main town which shares the name of the island stretches the length of the island from one side to the other. Along with all of the stunning beaches, there are many archaeological wonders to be found including monasteries, Christian necropolis, and museums.

The Dodecanese island chain is an unusual collection of islands. They can be found between Greece and Turkey, however, the majority of the inhabited islands belong to Greece, even though many of them are just off the Turkish Coast. These islands offer a deep look into history and mythology. Combine this with the history of the Turkish mainland and you will find yourself coming away more knowledgeable about the world by complete accident, but happy to have done so.

Written by Josh Jackson. Josh is a content writer for Alaturka yachting and travel. After living in various countries around the world, he has chosen to settle in Fethiye, Turkey. Josh spends his days learning all about the history of the area he now lives in and writing about the many things to see and do in his adopted home.