Carving Pumpkins into lanterns are to Halloween, as Brussels Sprouts are to Christmas. 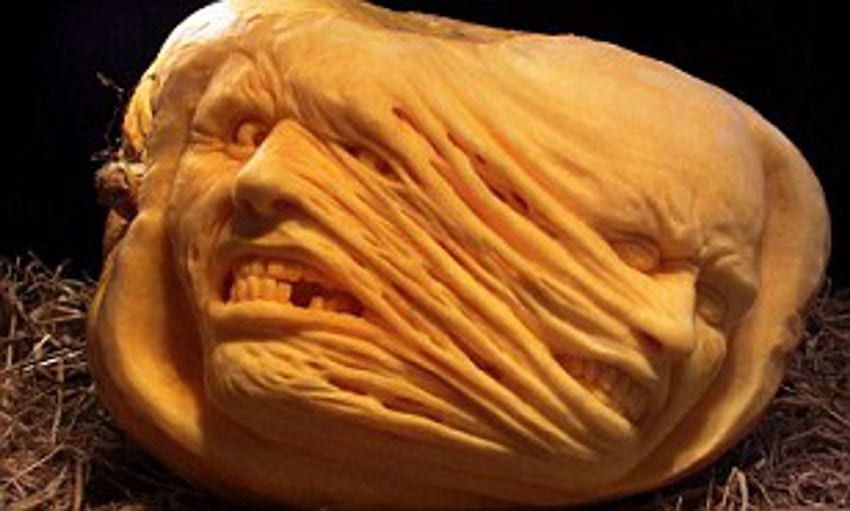 It’s mad to think that the whole pumpkin carving lantern tradition that exists now actually began in Ireland, when vegetables like turnips were carved for use as lanterns and placed on doorsteps to ward off evil spirits. Pumpkins were introduced when the tradition was taken to the good ol’ U S of A, where it only made sense to carve from a pumpkin instead of a turnip, although I’m sure there were a few that rebelled against that … ‘only a turnip will do …’ 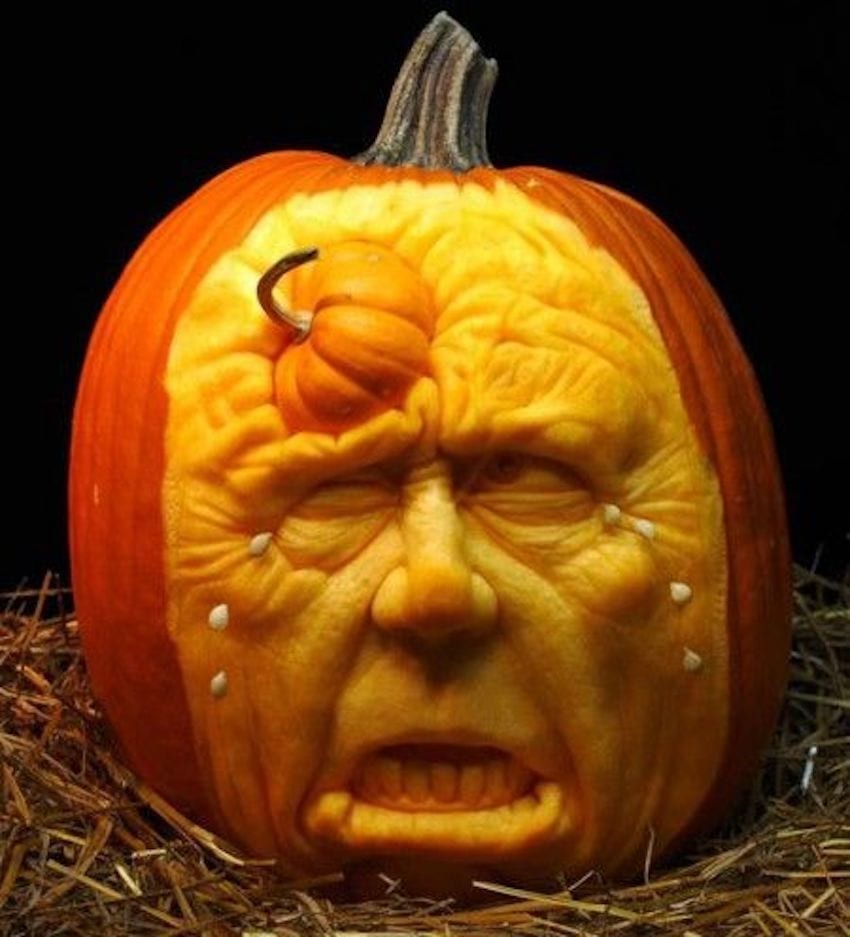 Anyhoo to cut a long story short … I’m going to give it a go this year. I’ll probably ‘suck c**** in hell’ (The Exorcist) at it but sure what have I got to lose apart from a couple of fingers and my dignity as I promise to update with photo’s, if not here on the blog, then on my social media accounts which you can find links to at the bottom of the page. 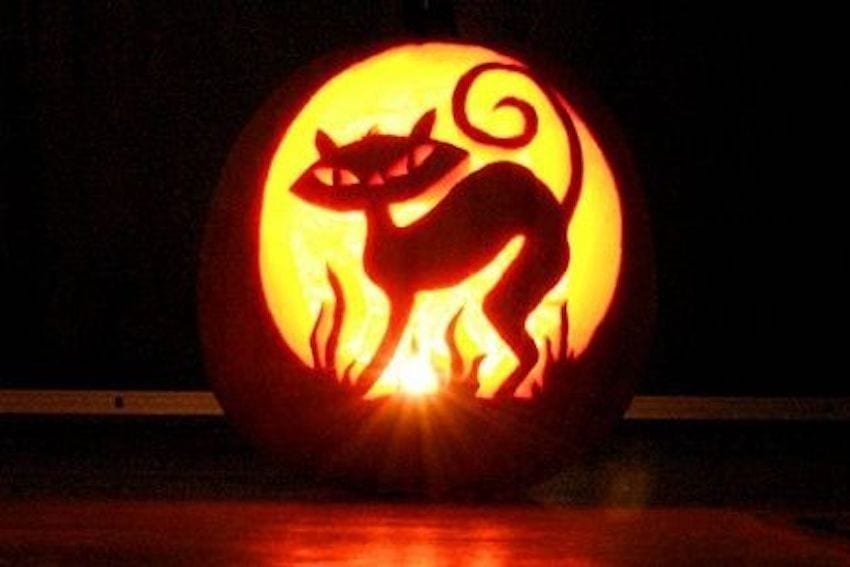 For the moment though, I need some inspiration and perhaps you do too?

Or maybe it’ll be a case of  Smashing Pumpkins