In Ireland and the UK, industrial hemp and the CBD products made from it have a maximum tetrahydrocannabinol (THC) content of 0.2 %, which must not be exceeded. But how does it look in the rest of Europe?

CBD products range from various CBD flowers and oils to beauty products such as body creams. This article talks about the THC limits throughout the EU, and highlights the lawful confirmation that CBD is neither an anesthetic nor a drug. 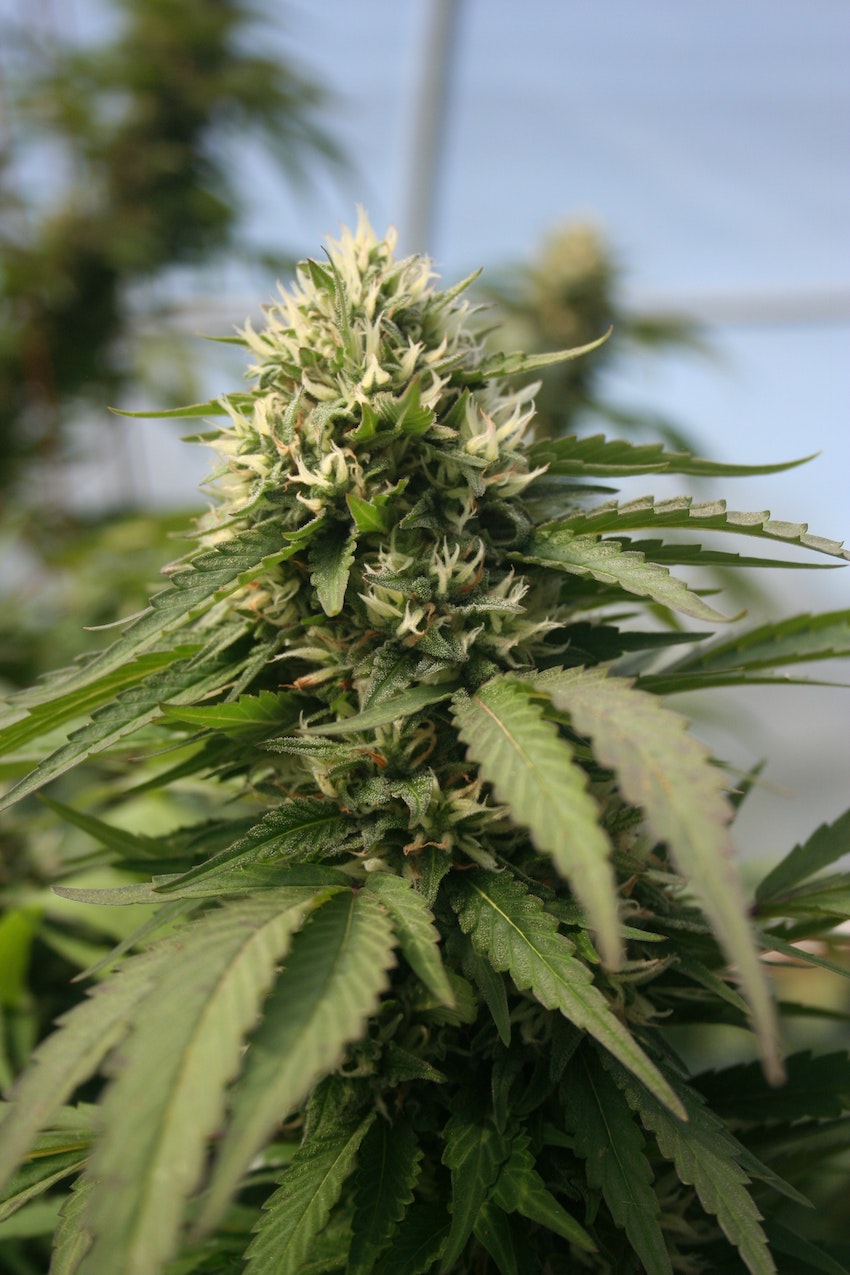 What are the THC limits in the EU?

The EU has long distinguished between hemp and cannabis (with psychoactive effects). The main factor here is the THC content.

The European Union first set the limit for legal hemp at 0.5 per cent, lowered it to 0.3 and finally, in 1999, at the insistence of France, reduced it to 0.2 per cent.

France had a decisive influence on the setting of the EU limit value. One of the decisive factors has been France’s legislation, which has the most repressive laws in Europe on cannabis. Not only is the cultivation, processing, transport, sale and trade punishable, but the mere possession of small quantities can be punished with up to one year in prison. 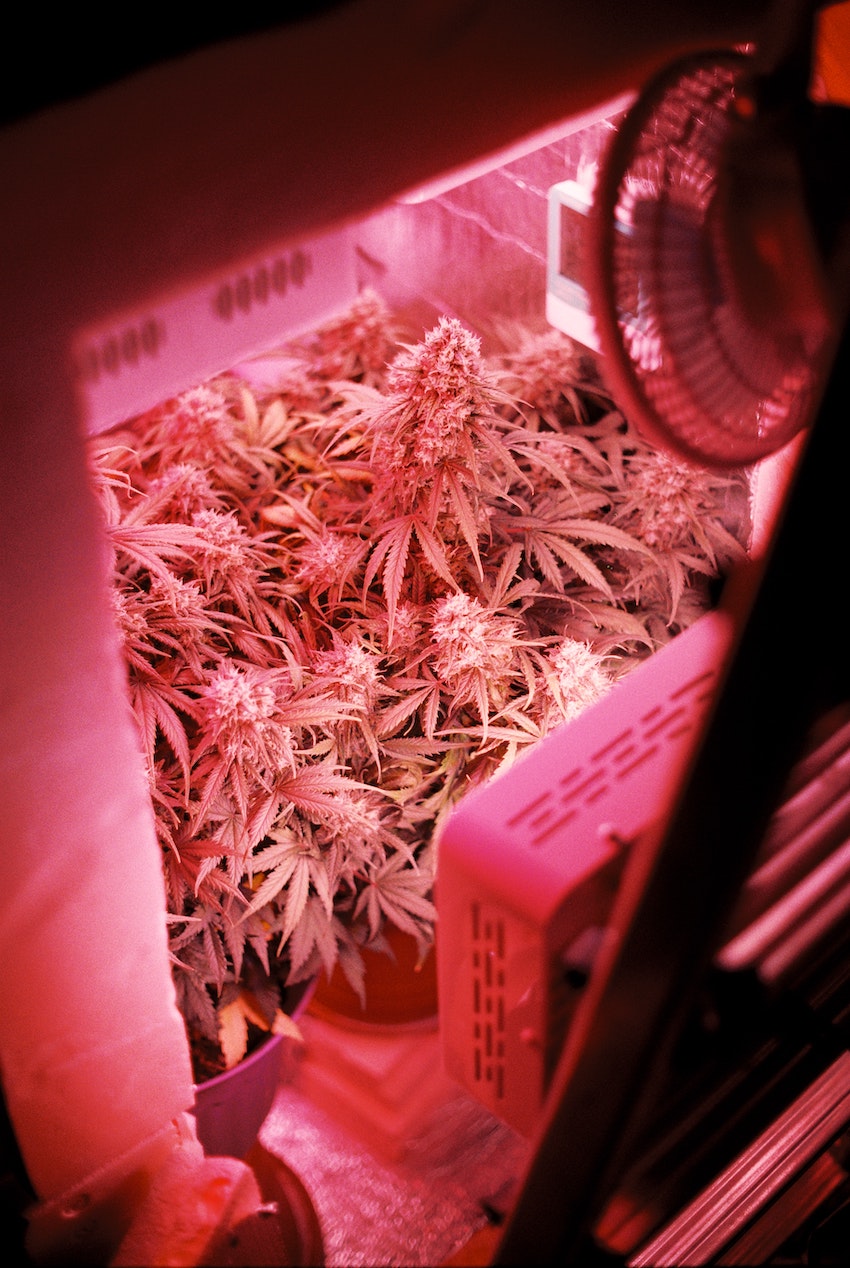 In many European countries, hemp is treated very openly with a few Stone Age exceptions, such as Slovakia where CBD is listed in “Group 2” of psychoactive drugs and therefore illegal.

The limit set by the EU is 0.2% THC. But some countries have set other limit values.

In Italy, too, hemp can be grown for industrial purposes, with one of the highest limits in the EU. In January 2017, the legal framework for hemp cultivation was changed to make it easier for farmers to do their jobs.

However, Switzerland has the highest limit, where hemp is allowed with up to 1.0% THC. So you can see, certain EU countries differ enormously when it comes to the limit value for industrial hemp. The following list shows the country-specific limit values ​​of some countries.

Limit Values for THC in Industrial Hemp and CBD Products 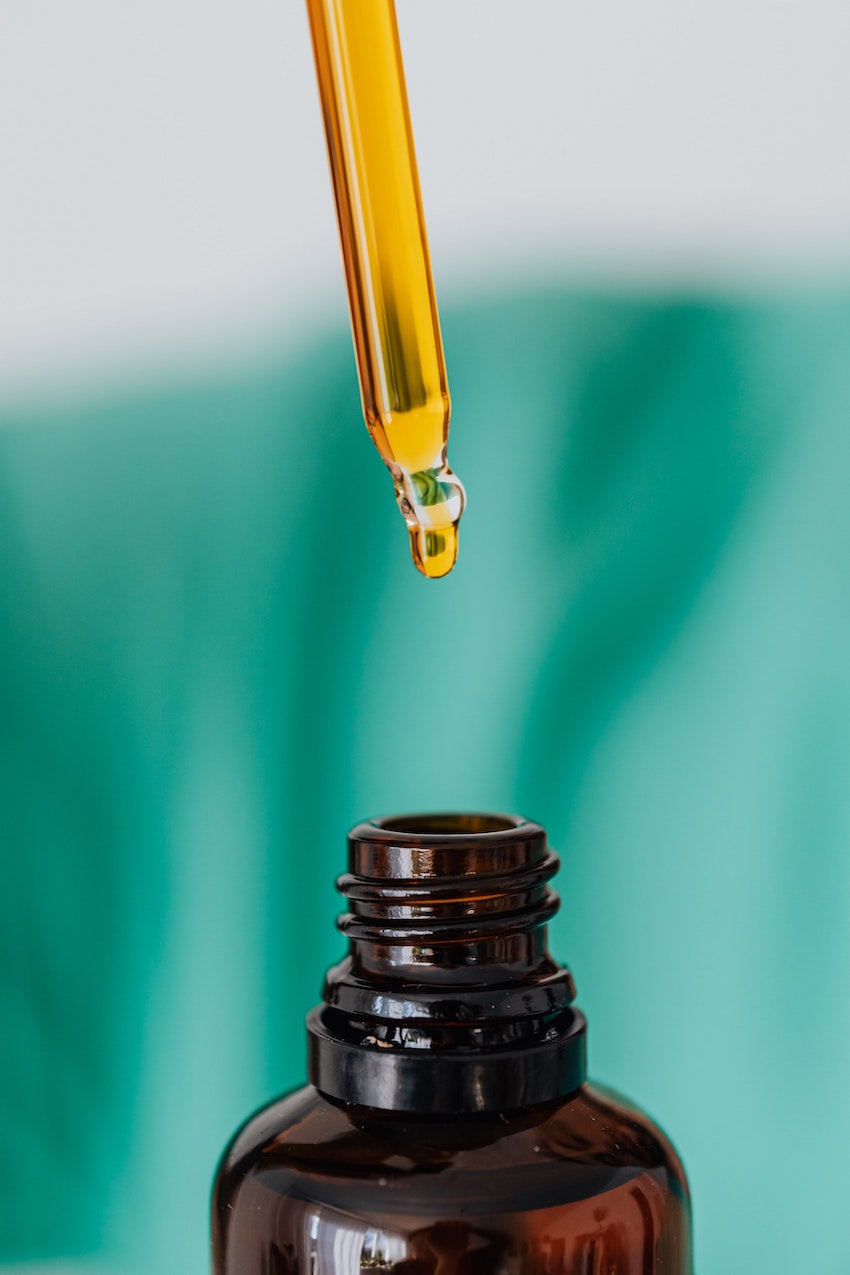 CBD is Neither an Anesthetic nor a Drug

Trading cannabidiol was often not so easy in the past. Laws were interpreted bizarrely. Novel food regulations were unilaterally changed. In fact the EU Commission wanted to reclassify CBD so that it would only be available on the market as a narcotic.

Since cannabidiol, despite its non-psychoactive effect, shone a light on cannabis as a whole, the brisk trade in the active ingredient obtained from hemp plants was disliked by governments.

And since the EU Commission sought a ban that would then only have CBD products sold as prescription narcotics, the European Court of Justice now had to deal with the matter and judge it.

The court decided that CBD products may be marketed and cannot be banned by an EU member state if they have been legally produced in another member state. This judgment applies to all products made from whole cannabis Sativa plants, including the flowers and fruit heads.

After years of uncertainty, this was the most fruitful development, and a clear statement for the CBD Industry, who had been under pressure from the EU Commission. The European Court of Justice finally dismantled the Commission’s arguments. It demanded clear evidence of the dangerousness of cannabidiol, as it is an active ingredient derived from cannabis, for future restrictions on trade.

Today, the ruling states that CBD does not cause any psychotropic effects or harmful effects on the human body. And the European Court of Justice confirmed that CBD is neither a narcotic nor a drug. With the suggestion that consumers always choose certified shop, and to be sure to buy top-quality products.

4 Simple but Effective Tips for Spring Cleaning Your Home

Is Your Home Crying Out For A Spring Makeover ?

How Too Much Sun Can Lead to Disaster Health-wise

8 Top Tips on How to Ensure a Stress-Free Move

3 Helpful Health Checks You Can Do At Home

8 Wonderful Health Benefits of Getting a Dog