Streetwear fashion is one of the most prevalent trends in the industry right now, with both high street and luxury designer brands producing thier own collections. With that in mind, there’s a chance that you’re probably still quite new to the concept; after all, it’s been around for decades, but only recently has it become more mainstream. Streetwear fashion has been emerging and evolving since the 70’s, building up a reputation with ‘the younger generation’; even this is something that’s changing, as it makes its way into every age bracket. 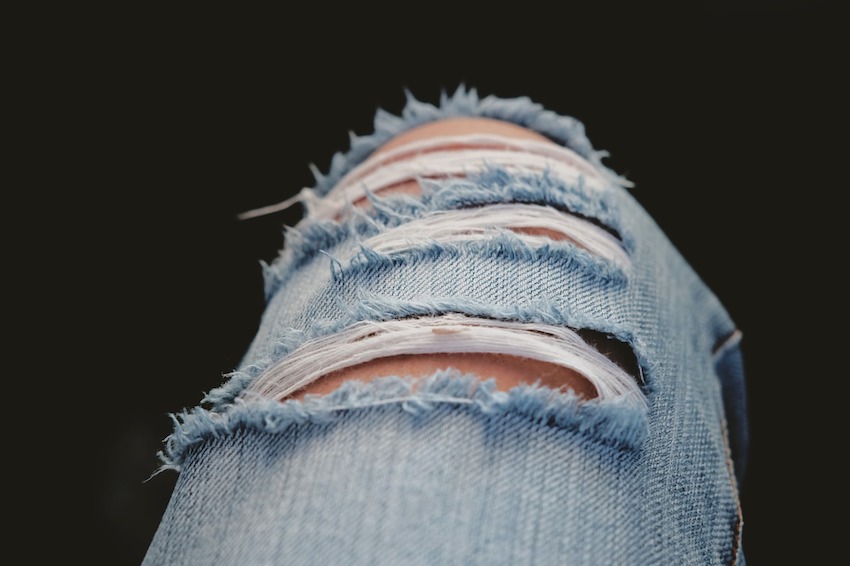 Some brands are now even teaming up with the likes of Louis Vuitton and other luxury fashion brands, making them a force to be reckoned with. It’s safe to say that it has truly made its mark on the fashion industry. From graphic t-shirts to distressed jeans. But where did it come from, and how did it become what we know it as today?

Where Streetwear Came From

It was essentially born from the skateboarding and surf culture in LA. Born out of a need for loose fitting, comfortable clothing. This was the first time the phrase ‘streetwear’ was used, starting with Shawn Stussy who is often credited with the birth of streetwear. Stussy is now a world famous brand, but it began with logo t-shirts alongside a popular range of surfboards. 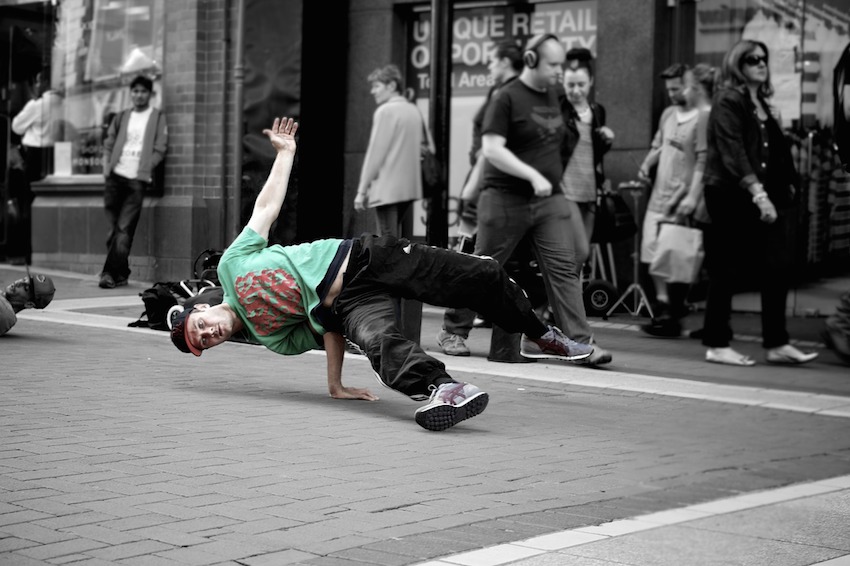 Sooner or later, streetwear became a side-effect of cultural happenings across the US, eventually reaching New York where it became synonymous with hip-hop during the 80’s and 90’s.

In 1994, Supreme was launched as a skateboard and clothes shop., It’s now one of the biggest streetwear brands in the world. Their new product and collection releases have fans queueing for hours just to try and get their hands on their latest designs.

Streetwear quickly became an attitude, not just a style of clothing. Brands like BAPE and Off-White have helped to propel this further. Paving the way for athleisure clothing to have a sustainable future in the wider fashion industry.

What was once restricted to a particular group is now becoming much more accessible; even non-streetwear brands are releasing streetwear-inspired collections. It is a style that has become more acceptable across different occasions and environments. Making it easier for the average person to invest in. 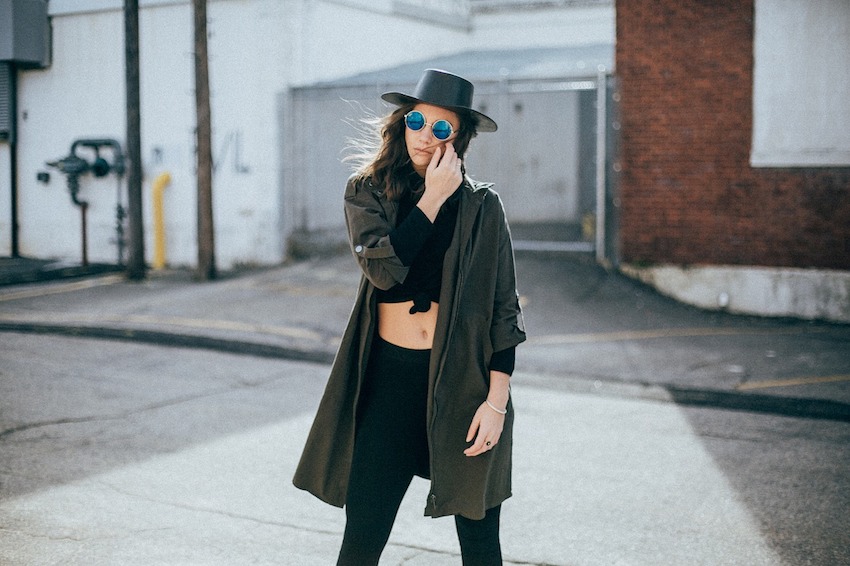 Both off-duty and workwear are more open to streetwear influences, with businesses recognising a more relaxed dress code. Even tracksuits are becoming easier to wear out of the house without being branded some kind of ‘hooligan’. Graphic t-shirts, ripped jeans, hoodies and trainers are becoming the norm, creating a new uniform whether for work or play.

Celebrity endorsement of a particular style is a huge win, no matter which way you look at it. Over the years, rappers, singers and actresses have collaborated with legitimate designers or even become designers themselves, releasing streetwear-inspired collections. Kanye West’s Yeezy line is the most obvious example of this, while Rihanna released collections with Puma. This has meant streetwear and sportswear is taken a little more seriously amongst the big players. 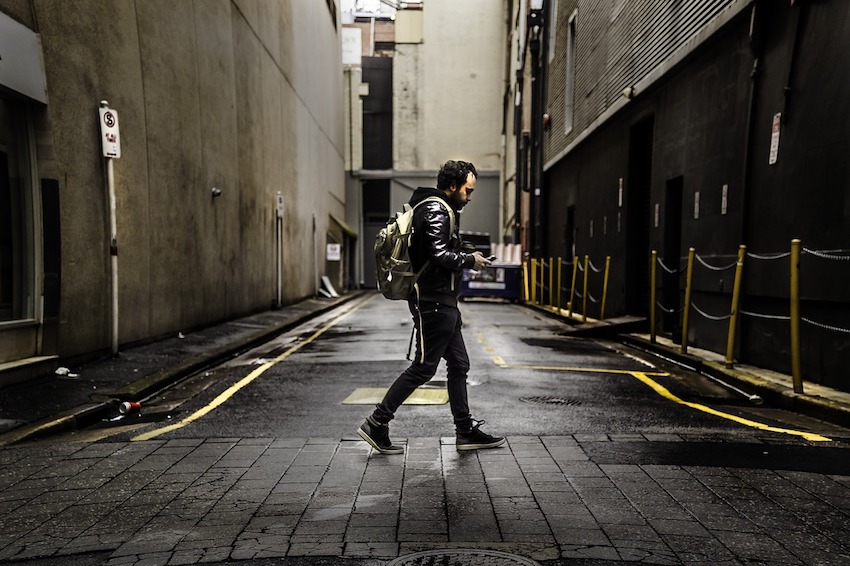 Another important step in accepting it as a mainstream dress code was when Louis Vuitton appointed Virgil Abloh as artistic director of menswear. Known as a leader of streetwear, this was a huge statement on LV’s part.

It’s clear that streetwear is no longer restricted to a particular culture or destination. But simply just part of who we are. While it doesn’t seem like it’s a trend that will simply fade away, where will it go next?

Written by David Milsont. David is an avid writer who loves to write on travel, lifestyle, health, fashion and more.

Bevvy of the Week - The Change from White to Red Wine

Beauty & Style – 5 Fun Ways To Change Up Your Look

4 Helpful Tips For Exercising With Your Glasses

Your Good Watch Needs Care – Here’s How to Do It

How To Choose The Right Jewellery For Your Skin Tone