For Laughter and more ..

The Laughter Lounge in Dublin is an Institution. One full of the funniest crazies that Ireland has to offer. I’ve lost count how many times I’ve been but I must say that each time I’ve gone, I’ve had a blast.

With doors open at 7.00pm and the last ‘Comedy Act’ finishing up between 11 and 11.30pm, your visit to the Laughter Lounge can BE your ‘Night Out’. Or the BEGINNING of your ‘Night Out’. I’ve tried and tested both those waters. And both get two thumbs up. I’ve boozed it and gone teetotal for a night. And I’ve always had a great time, and laughed my lil socks off! If you have decided that it will be the BEGINNING of your Night Out. Then not only does the venue turn into a club after the show but you are on the doorstep to Dublin City Centre. So it’s basically your oyster.

As I am quite familiar with the whole shebang I thought it’d be nice to share some tips. Tips I’ve picked up from my many laughter filled nights at the Laughter Lounge. 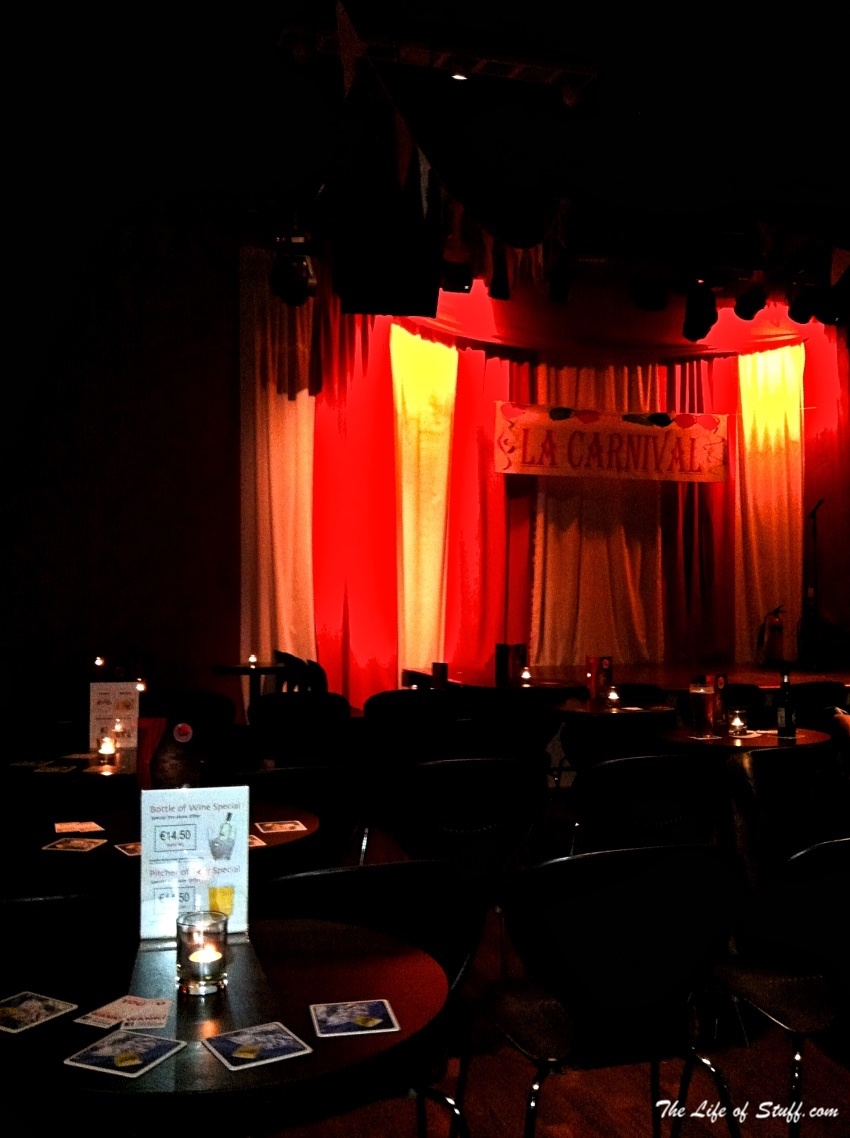 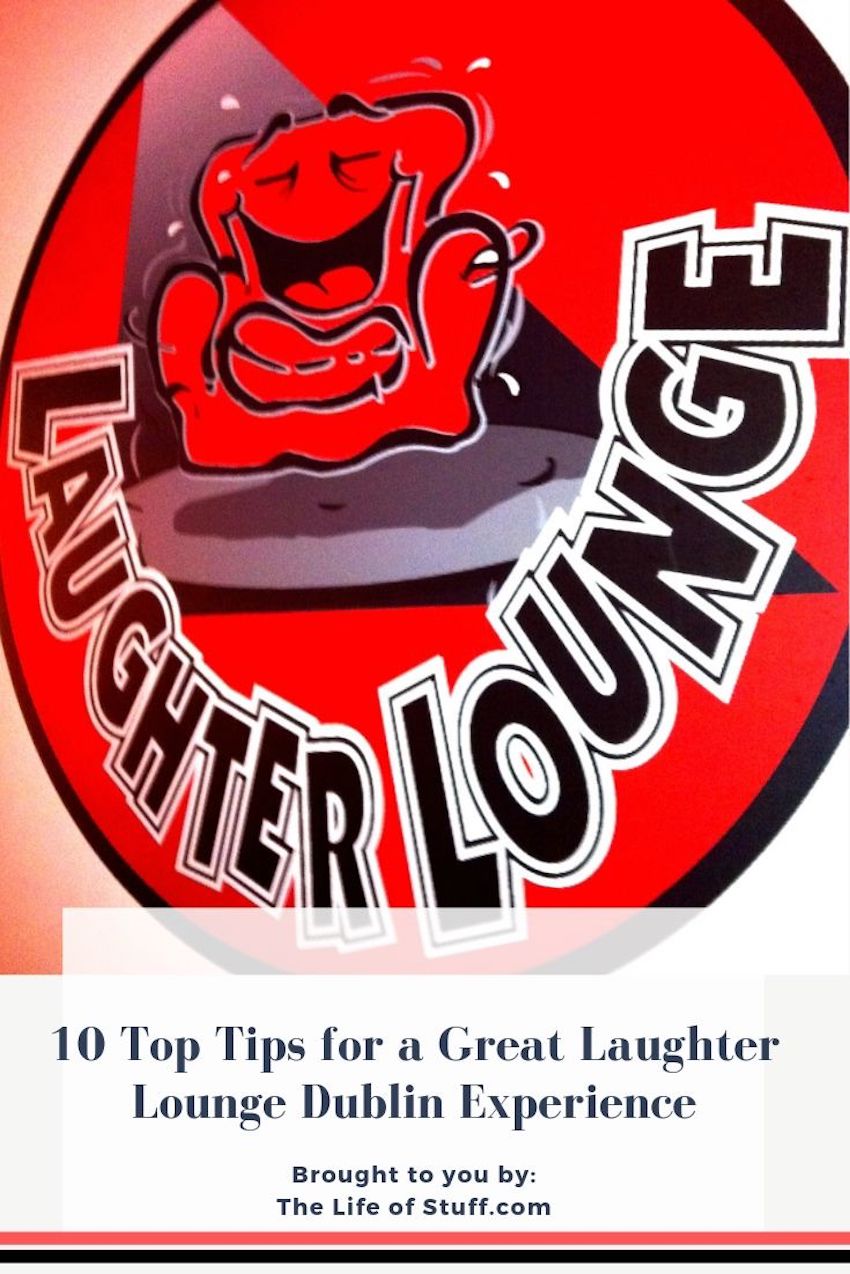 Bevvy of the Week - Mezcal