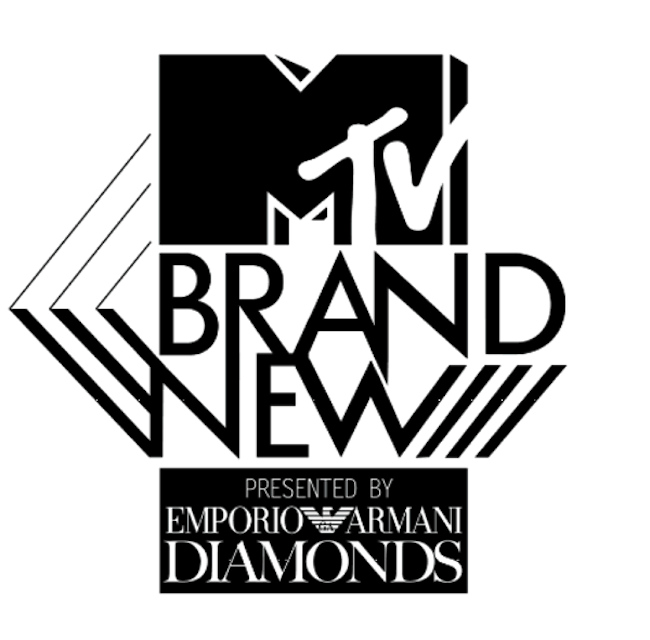 The MTV Brand New for 2014 competition is really heating up! Out of 1000’s of bands and singer/songwriters only 530 acts made it through to the voting stage of the competition and after four weeks and over 30,000 votes … only 20 have gotten through to the finals!

You will be delighted to hear that four of the acts through to the finals are Irish! Whoop! I don’t know about you but that makes me feel terribly proud. The Irish acts who got through are Deanie, the ‘inspirational hop-hop artist from Dublin‘,  singer/songwriter and guitarist, Johnny Stewart from Wexford who ‘takes infectious pop and mixes it with the soul and energy‘, ‘17 year old, Irish, self-taught singer/songwriter‘ Megan Collins from Cork and Dubliners, The Fallen Drakes who are ‘four friends who love to play live’

The pressure for these chosen four who floored it with votes to get to this stage will next be placed in front of the MTV Panel of Experts … sounds scary, but exciting at the same time! I’m sure there are fingers and toes crossed around the country and hopes are high for an Irish winner who will join the list of next big things or should I say, Brand New for 2014! 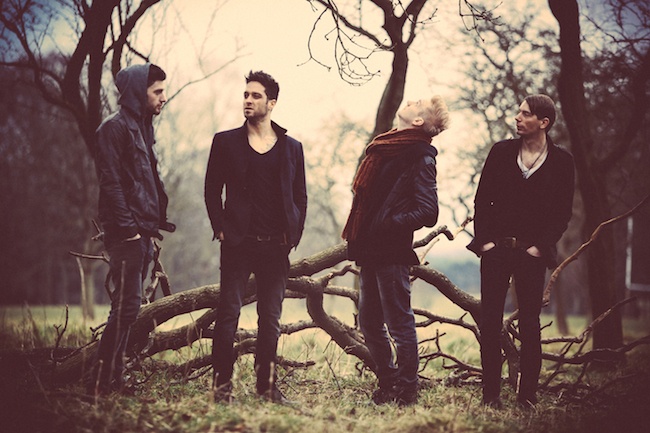 One of these Irish Finalists who have already made dents on the Irish music scene are The Fallen Drakes.

The Fallen Drakes are a Dublin quartet who came bursting onto the scene in 2011 with the release of their debut EP ‘Death of an Actress‘.  Following tons of airplay across Irish and British wireless, and with recommendations like this …

… sure it only makes sense, following the recent release of their new EP ‘Anymore Cinema‘ … that their gig in The Academy 2 last Friday, November 15th would be a sell out. This isn’t the first time the lads have been in the spotlight though as they were chosen by BBC Introducing as ‘ones to watch’. They supported Irish legends of screen ‘The Commitments’ in their comeback show in the O2 in Dublin. They’ve been awarded RTE’s ‘Breakthrough Artist of the Year’ Award and they’ve had their songs placed to nationally played adverts … nice. Roll on to 2013 and they’ve been writing and recording with producer Philip Magee (Kodaline, The Script, Aslan) … so they’re in very good hands. With voting closed for the MTV Brand New for 2014 and the finalist badge pinned to their chest the only thing for them to do now is wait for the results which will be announced publicly on Friday 29th November. I say, win, loose or draw … these four are really on the right road.

Bevvy of the Week - Lambrini Cider