The medieval Village of Gerberoy is one of France’s most beautiful villages, officially. It’s listed on the ‘Les Plus Beaux Villages de France‘. An independent association that was set up in France in 1982. It can be found North of Paris in the Oise department of Picardy. And to get to it is a short 30 minute drive from Beauvais Airport. 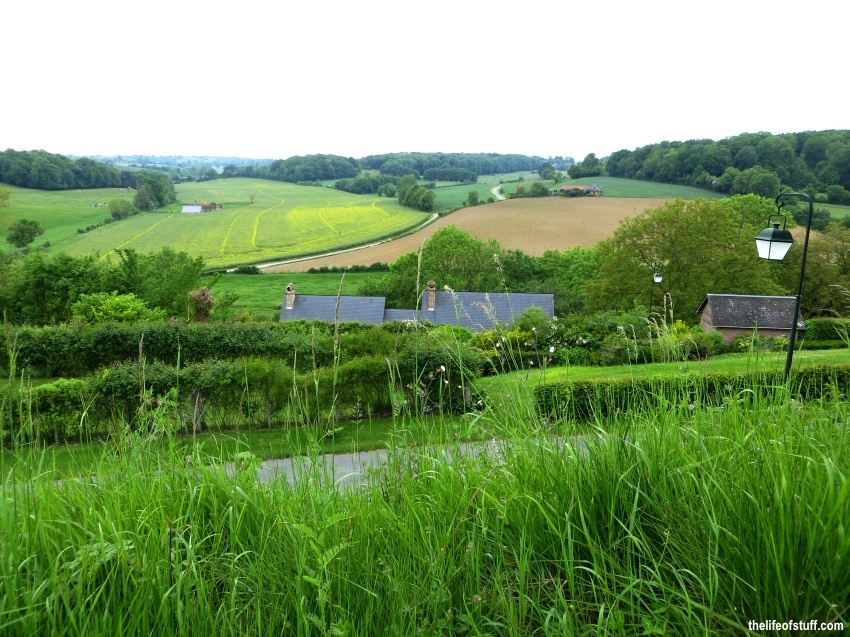 You arrive through the rolling lush French countryside where even the place you park your car offers stunning landscape and photo opportunities. 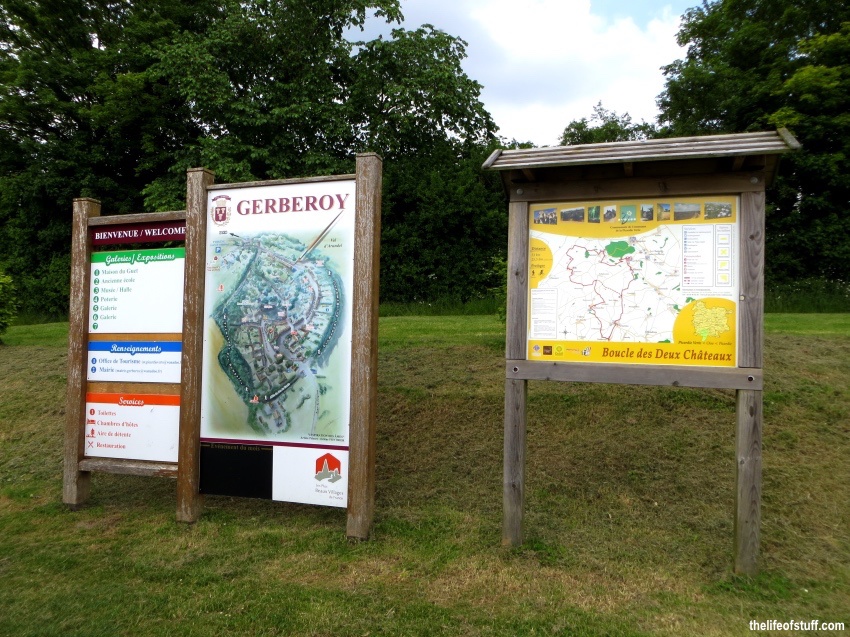 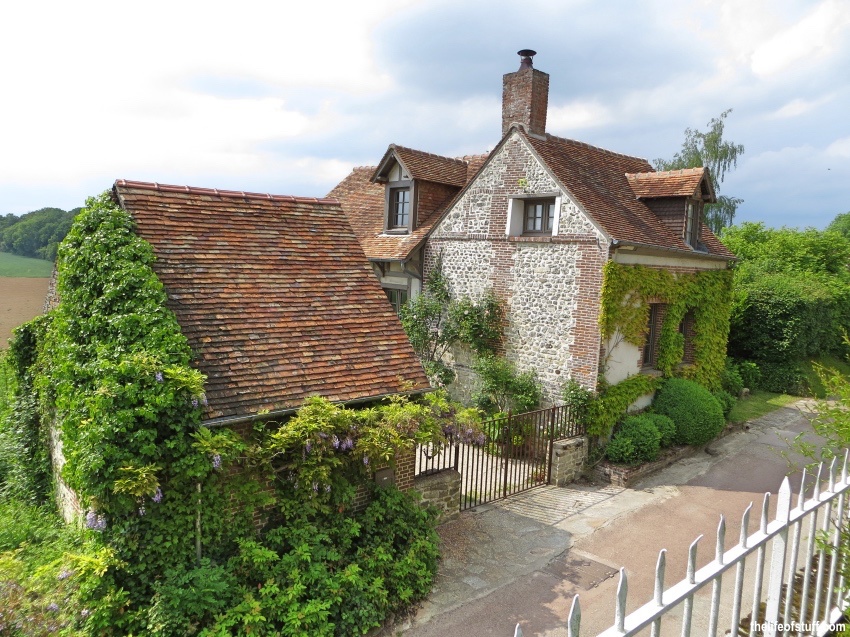 Actually the later two go hand in hand. Because it is said that when Henri lived there back in the early 1900’s he grew rose bushes not only in his own garden. But throughout the village too. 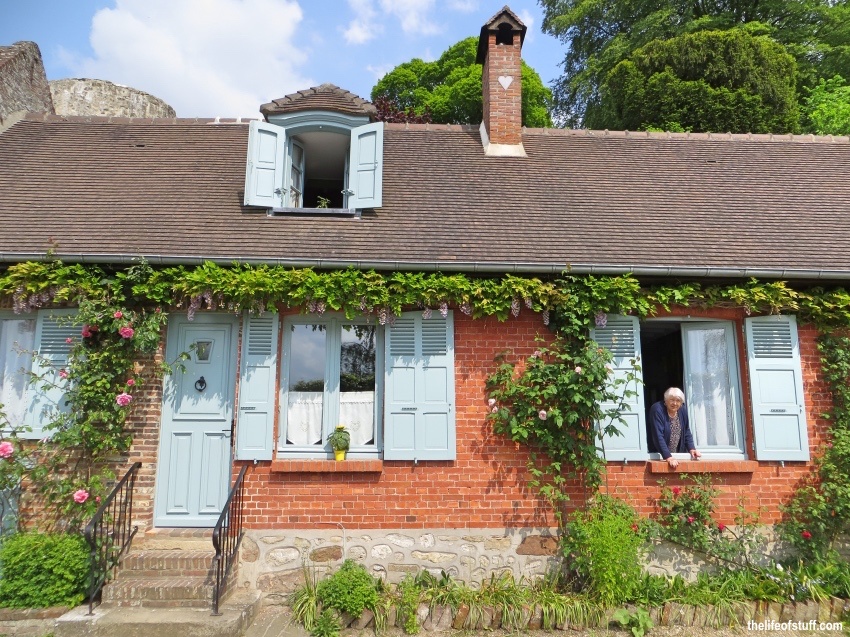 Henri’s green-fingers and mission to brighten the village with beautiful flowers paid off as the villagers in turn began to grow their own. 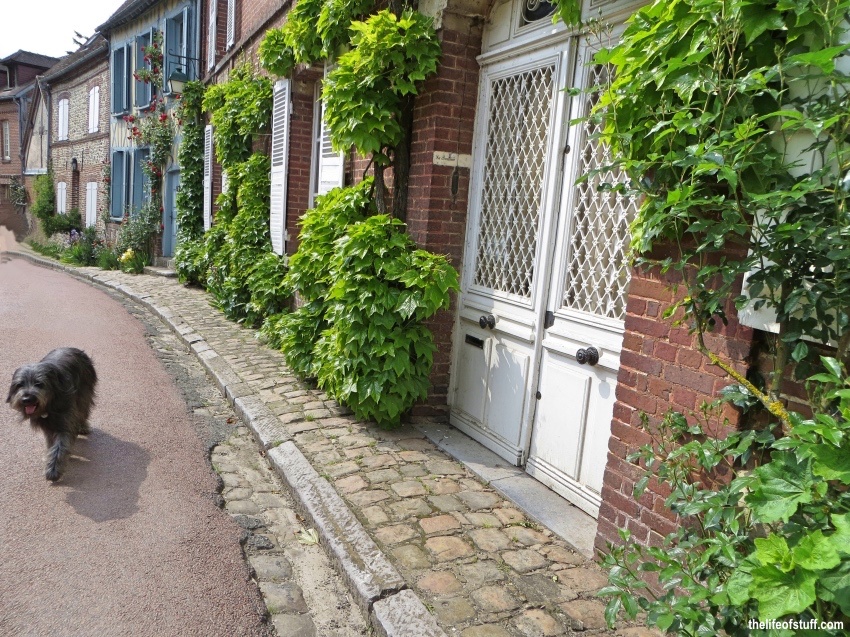 Today there are over 300 rose bushes in Gerberoy. And on the third Sunday of every June, a rose festival is celebrated in his honour.

With every step I took though the streets, the beautifully maintained buildings with their French shuttered windows, colourful rose trimmed doors, wisteria canopies and leafy green trims pulled at my heartstrings.

Of course the ‘pièce de résistance’ was witnessing the garden of the muse of Gerberoy. Les Jardins Henri le Sidaner.

With a small entrance fee that helps to maintain each level of the garden, it’s a place you won’t forget.

Henri created the three-tiered garden. The white garden, the rose garden, and yellow and blue garden, where he painted in them, and painted them.

He even built a ‘Temple of Love‘ on the ruins of the old castle that the gardens stood on,. Which was inspired by the one found at the Petit Trianon at Versailles. 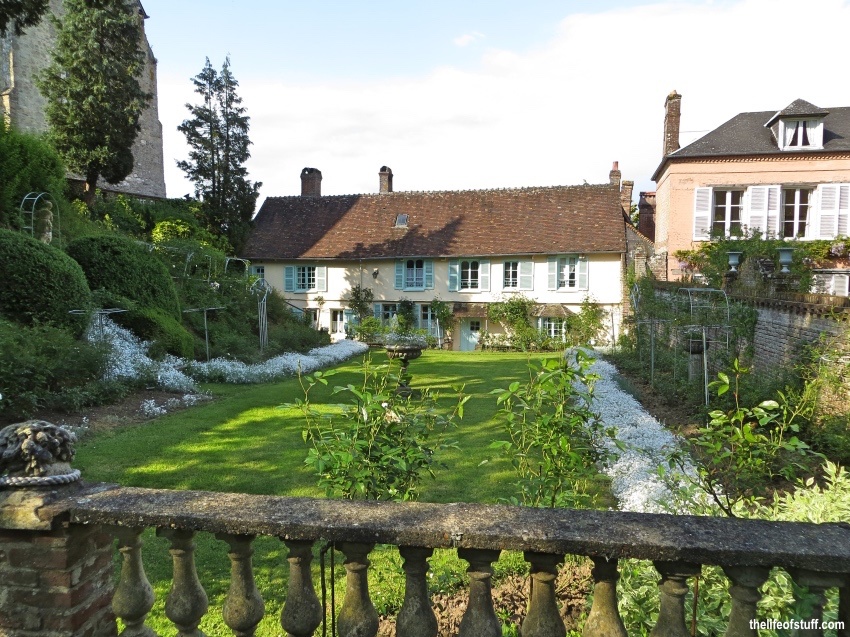 Not only can you enjoy Gerberoy as a day trip but you can also stay there. In fact along with accommodation and restaurants, the village also offers what all villages offer. And that’s local shops and stores. But I bet your local shops aren’t as cute as these. 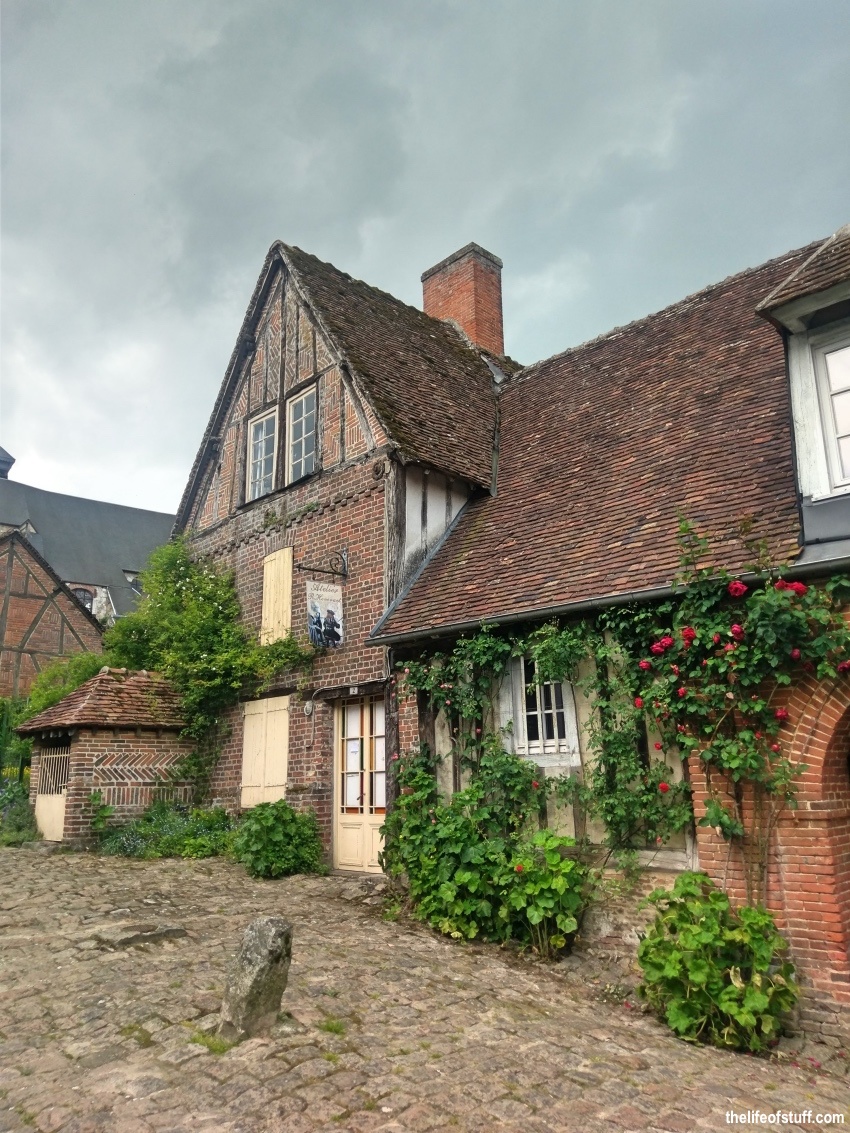 Or what about your local café? Can you dine al fresco?

And if so do the cakes look as good as these? 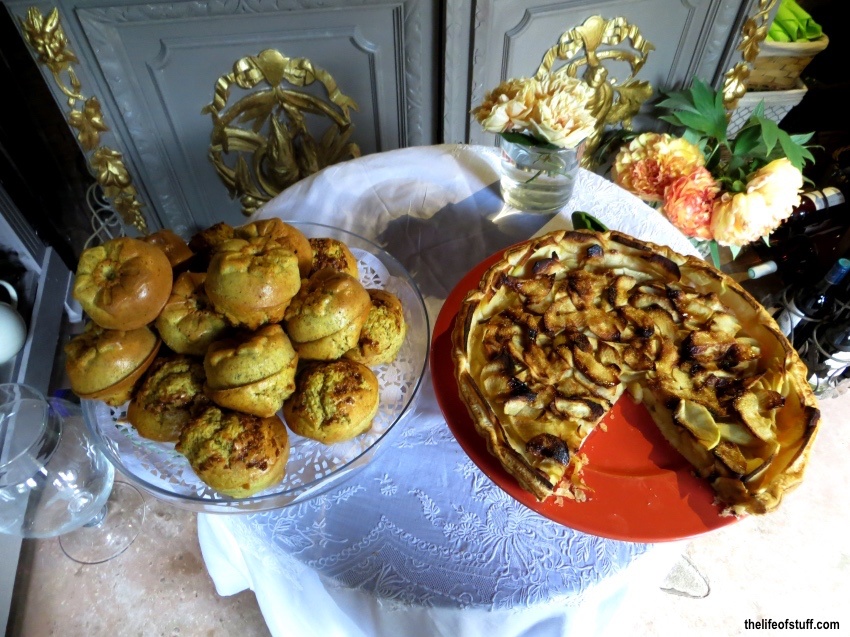 Delicious. And a great way to end a day at Gerberoy! 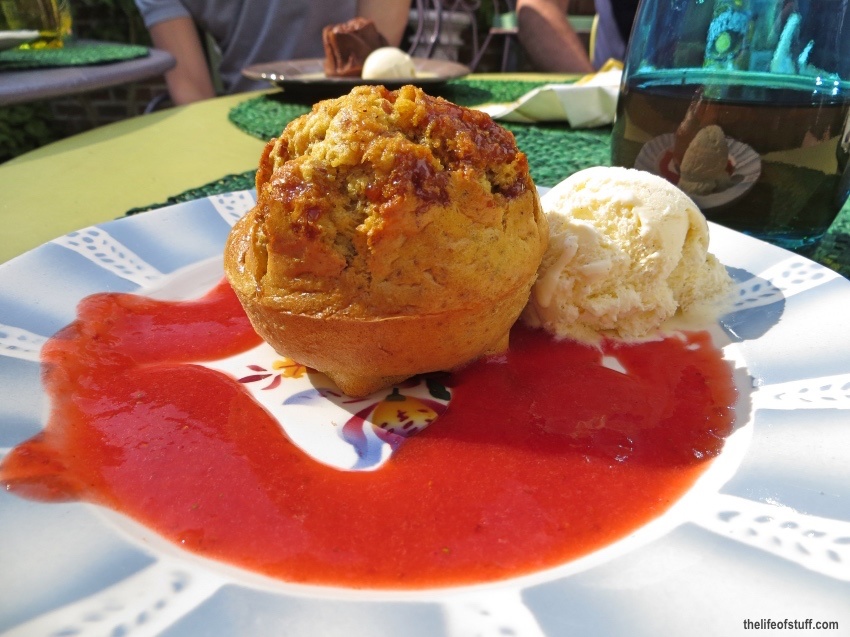 For more information on Gerberoy visit the Oise Tourism website at oisetourisme.com and Beauvais Airport Tourism at destination-beauvais-paris.com.

7 Idyllic Ideas for an Adventurous Weekend in Nature