Travel, Travel the Island of Ireland
1 week ago
by The Life of Stuff
0

Cruising the East Coast of Ireland

Ireland is commonly referred to as the Emerald Isle due to the abundance of lush green countryside. Each county boasts its share of verdant pastures, from quintessential farmland to national parks and high hills which seem to undulate with the lilting rhythms of local folk music and language.

This idyllic landscape, where nature rules so entirely over the urban, is a rarity in modern times which is why Ireland should be counted as one of the best travel destinations in Europe for those seeking to get away from it all. 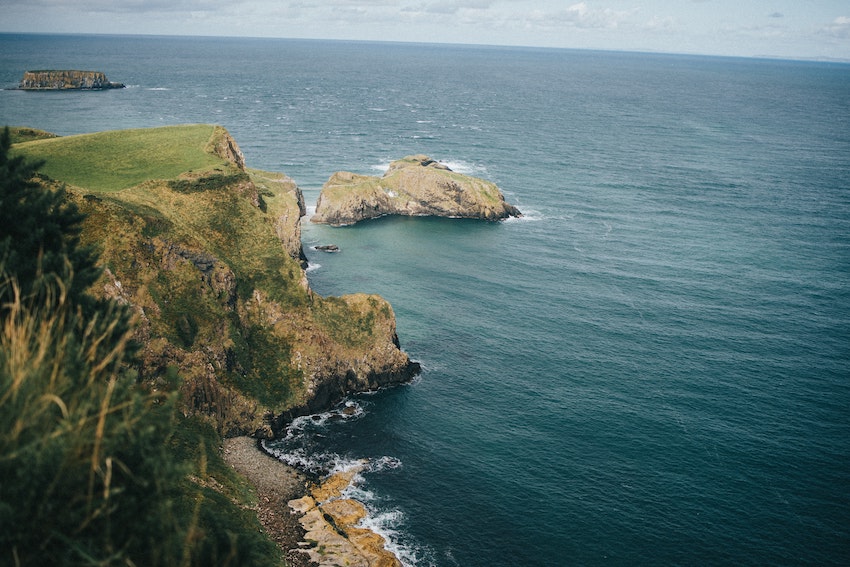 In addition to its blissfully beautiful and serene countryside, Ireland is encased in a circle of dramatic coastline where turquoise waves lap secluded pebbled beaches backed by staggering dark cliffs. These unruly settings have a different kind of beauty to the quiet countryside, more in keeping with the country’s rich folklore. Travellers will also have the chance to visit a handful of cities, each with its own rich heritage and quirky character to be explored.

One of the best ways for UK holidaymakers to discover the charms of this captivating country is to take a cruise from Southampton along the east coast of Ireland, a route which takes you between Cork (South East Coast) and Belfast via the capital city Dublin. During your stops you can explore these vibrant cities and venture inland for hikes through the countryside, while travelling via boat gives you a unique view of Ireland’s endlessly striking coastline. Discover the not-to-be-missed highlights of cruising the east coast of Ireland.

Sample Itineraries that include Ireland’s beautiful cities and coastlines include: 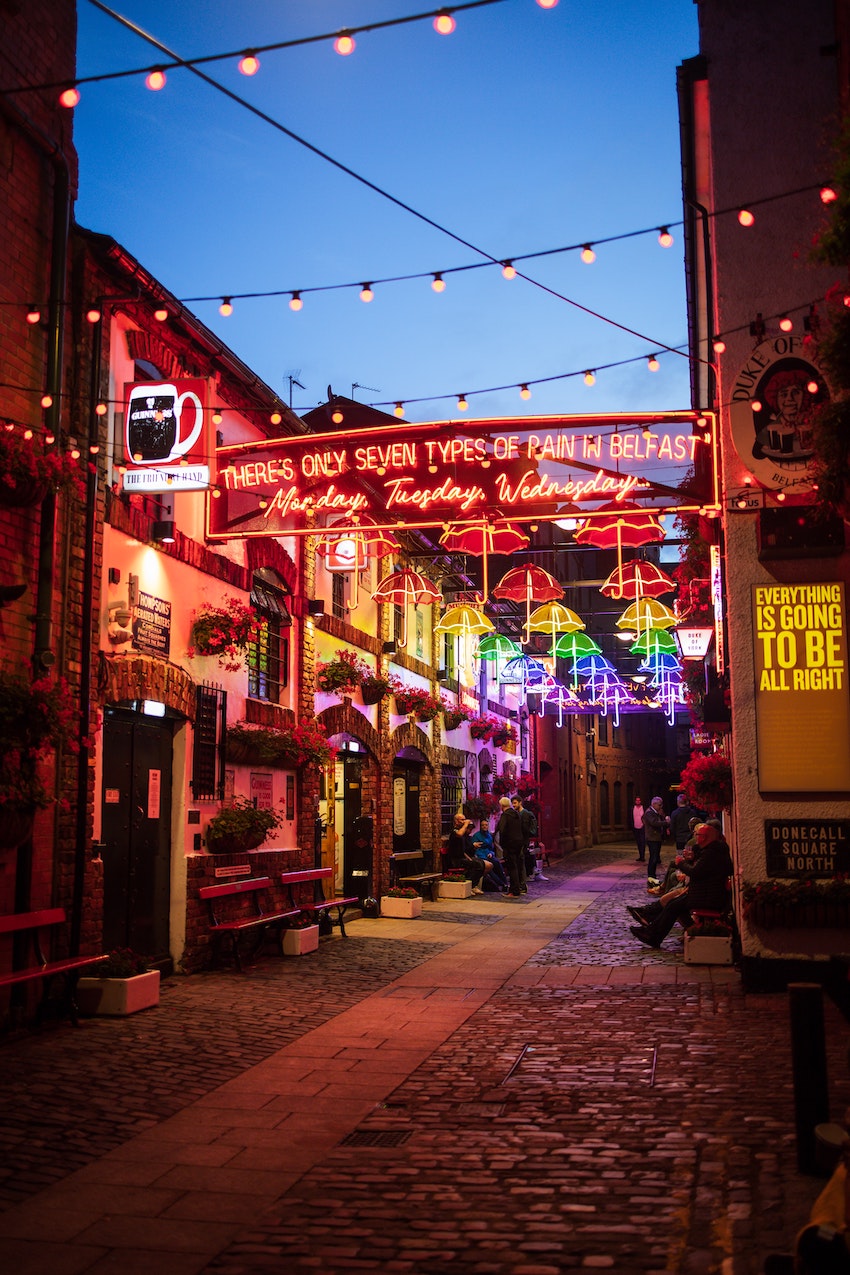 The island is split into Northern Ireland and Ireland, and this cruise will give you the chance to discover the capital city of each country. Belfast offers many attractions, one of the most popular being the Titanic Museum down by the docks where the RMS Titanic was built over 100 years ago. The cathedral and City Hall boast well-preserved architecture, as does St George’s Market, the last surviving Victorian market in the city. For a dose of fresh air, stroll the pretty Botanical Gardens.

Dublin, capital of Ireland, is steeped in history and heritage, and most can be explored on foot within the city. Visit medieval castles, the Renaissance buildings of prestigious Trinity College, and take in the 18th-century architecture that distinguishes the city streets. Georgian Dublin includes areas in an around Merrion Square, Fitzwilliam Square and Lower Baggot Street.

Juxtapose these experiences with a visit to the cultural quarter of Dublin – The Liberties and Temple Bar, to sample local specialities including Guinness, whiskey, and Irish coffee. 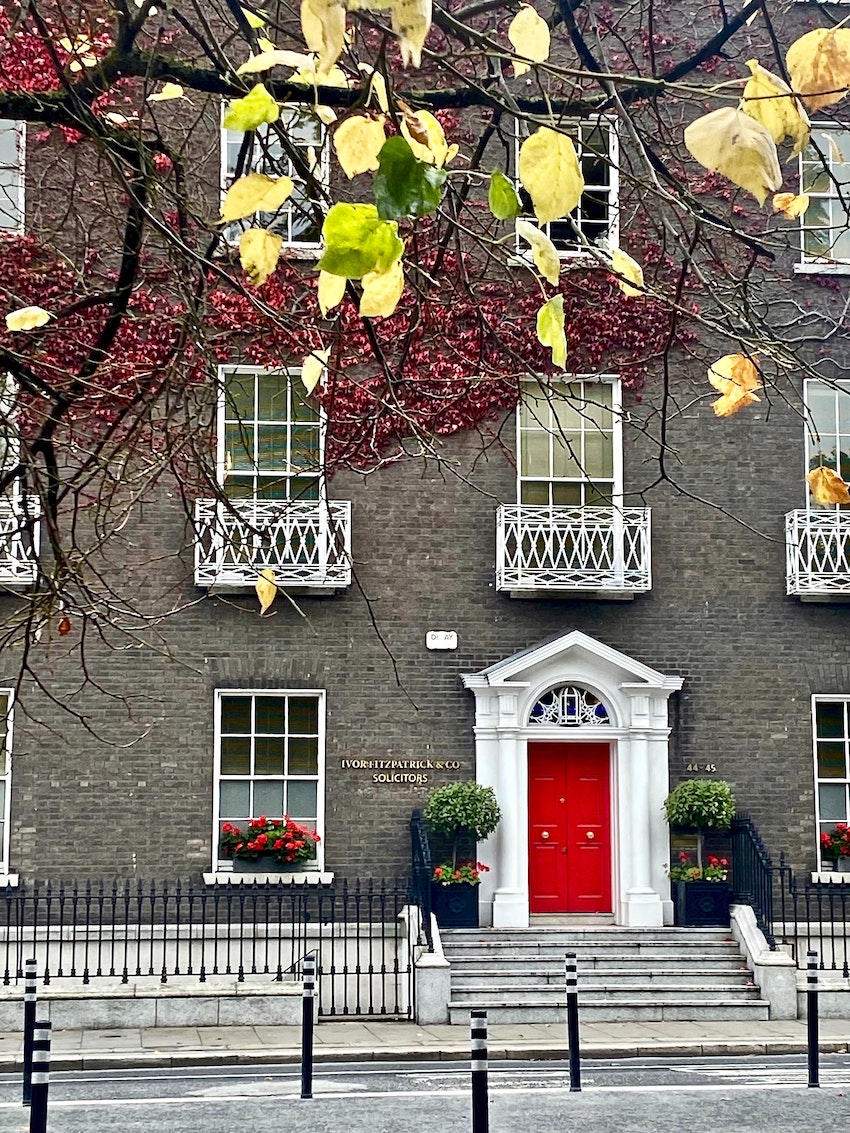 For a cooler vibe visit the Creative Quarter in and around South William Street, George’s Street, and from Lower Stephen’s Street to Exchequer Street, in the south of the city. And across the river to the north of the city, pencil in a well deserved visit to Capel Street for restaurants, bars and shops – in actual fact it was named one of the ‘coolest streets in the world’.

Travel Tip: Visit the numerous art galleries and museums, most of which are free to enter including the wonderful Hugh Lane Gallery on Parnell Square, where you can witness the studio of Francis Bacon. 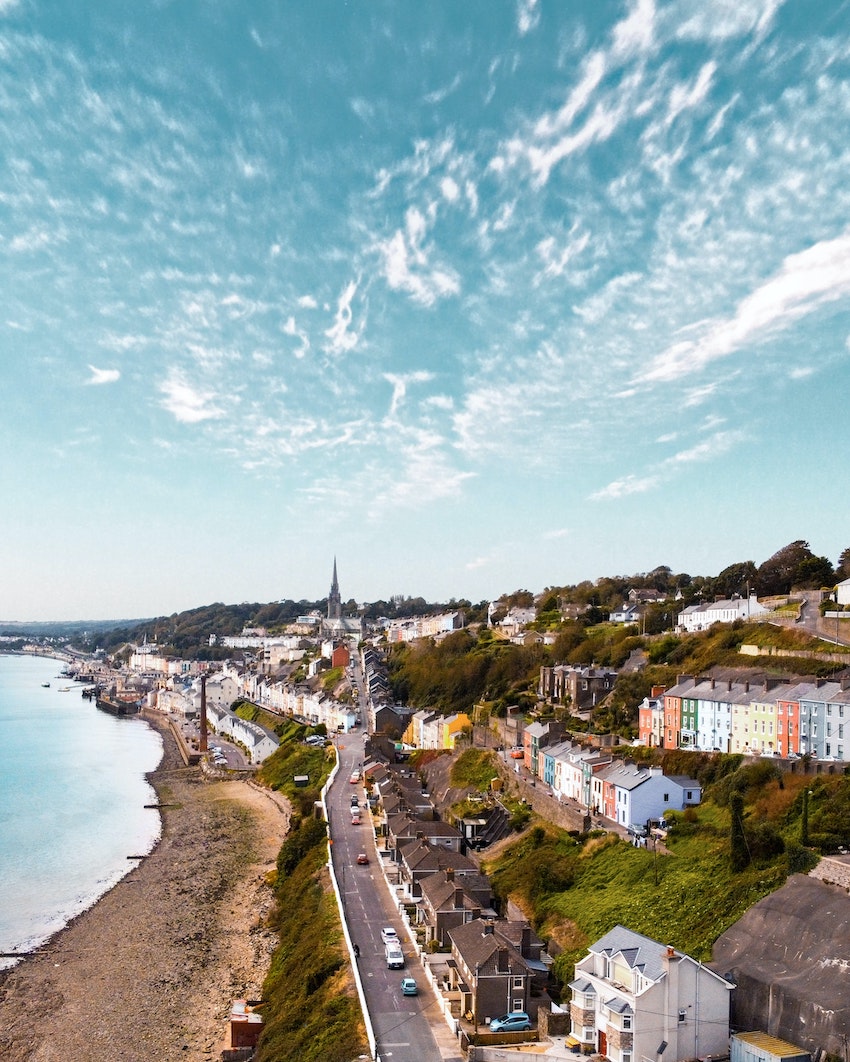 As incredible as these cities are, perhaps the real magic of this cruise is to be found as you sail between your main stops. Spectacular scenery abounds which is unsurprising. During your pause at Belfast, you will have the chance to travel further north to see the natural sea structure Giant’s Causeway, Northern Ireland’s prized UNESCO World Heritage Site.

Often overshadowed by Dublin, Cork City boasts some of the best culinary experiences in the country. It’s a fantastic place to try traditional delicacies at laidback pubs but also world-class dishes at its array of Michelin-Star restaurants.

Travel Tip: During the day, head to the historic English Market for mouth-watering street eats and a lively atmosphere.

PIN: Highlights of Cruising the East Coast of Ireland 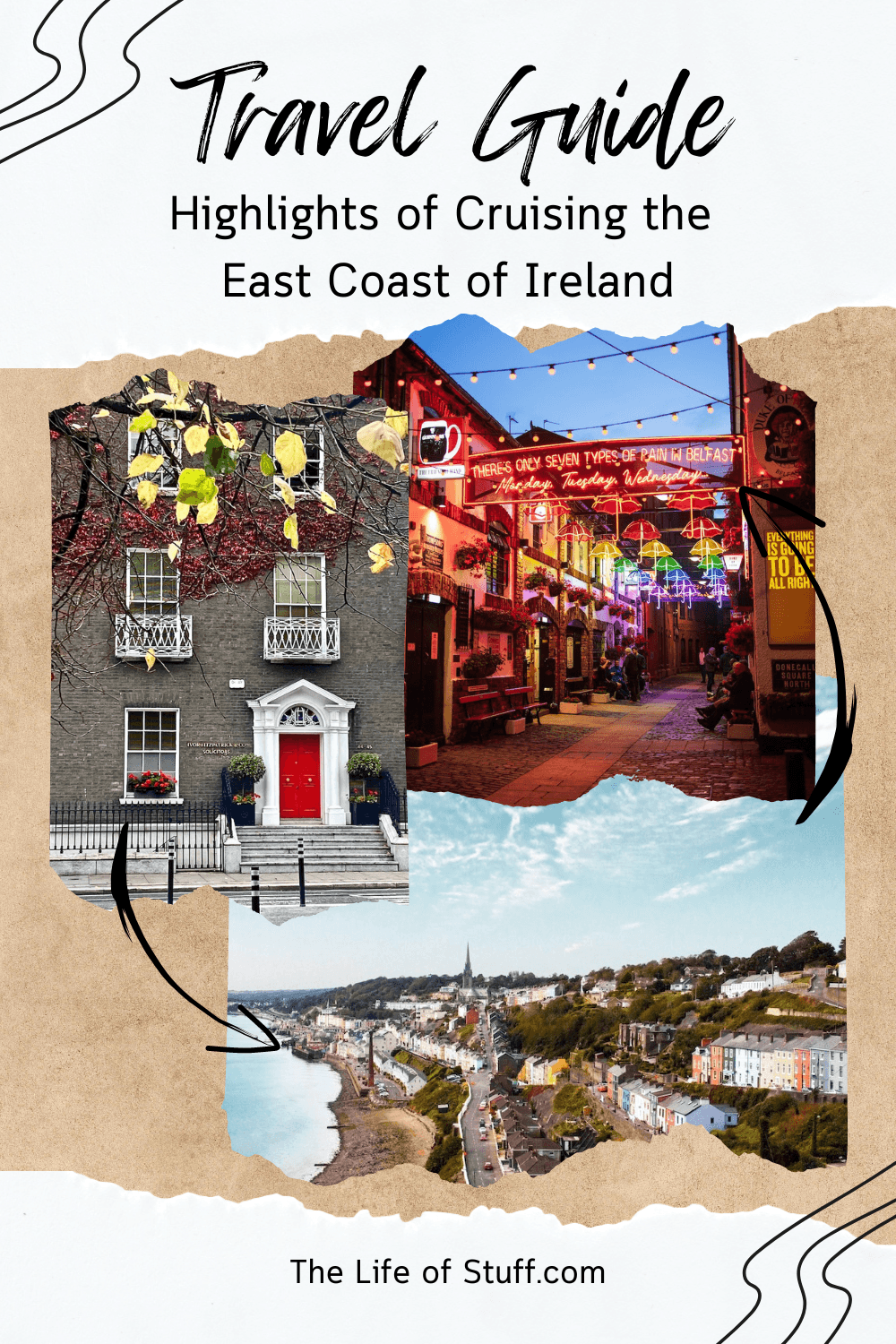 The Essentials of a Winter Beauty Regime

3 Top Tips on How to Indulge in a Wellbeing Getaway

Money-Saving Train Travel Tips For Students in Ireland and UK