Destination Mediterranean! School’s out for summer! And there have been mutterings around the house about where everyone is going on holiday this year. While we’ve just gotten over a mini heatwave there in June, it’s fair to say it will have inspired many parents to do a little Googling to see what locations are ideal for family holidays.

If you’re in the middle of the planning stage right now and looking for some spots where you know the family can try something different in the sun, while still giving you the chance to get much-needed chill out time by the pool, I have you covered.

Searching high and low, from Malta to Mallorca, I have found some fun activities around the Mediterranean you might want the family to get involved in. Especially when they are things you can’t typically do at home. Have a little read, and before you know you it, you could be kayaking in Sardinia or sliding by sharks in Tenerife.

When holidaying on the Mediterranean there’s more to a holiday in Mallorca than spending the week traipsing around Santa Ponsa. A quick half hour jaunt into Palma is ideal for families looking to soak up some culture and do a little sightseeing. The city is compact enough but knowing where the main tourist spots are without having to look at a map or try and get wi-fi from the nearest McDonalds can be a pain.

Luckily there is a unique way families can hop around Palma while getting all the essential info from a local tour guide. Companies like Nano Bicycles on Carrer de la Mar run tours that put you all in the saddle to go around town and see the historical side of Palma. Tours can last up to three hours but fly by in no time at all.

When I last checked, kids under 10 were free when accompanied by an adult on tour. And they had child seats and baby trailers available to hire as well for no more than €10. 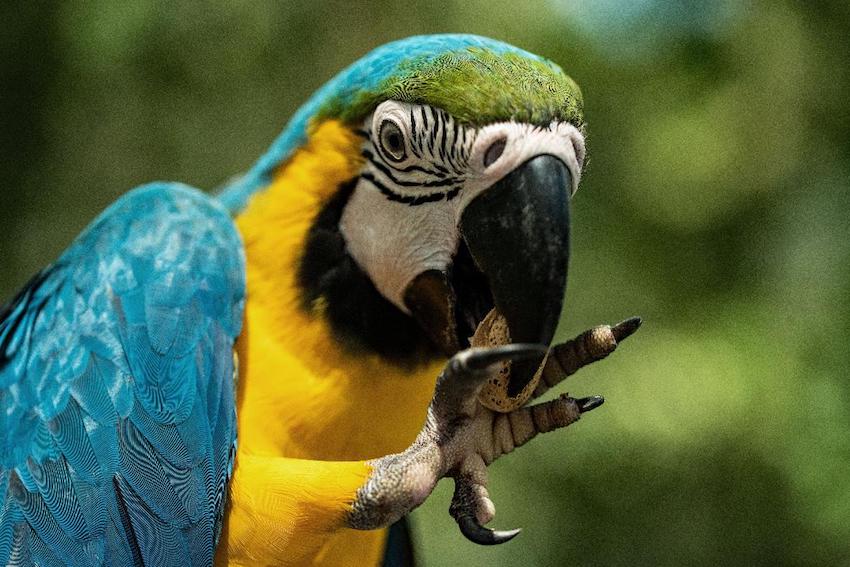 Get the phones out to snap a few family selfies when its feeding time at Bird Park Malta. The little island has become quite the family hotspot in recent years with really cheap direct flights making it more affordable for families to jet off. If you didn’t know, everyone in Malta drives, making it ideal for families who would rather hire a car than wait on buses all day long to get to the beach. The island is that small you can drive from one end to the other in less than an hour.

Bird Park Malta, like many family attractions, is at St. Paul’s Bay, a main tourist spot on the island. The park has guided tours at select hours and even has a feeding event where anyone can get the chance to feed an exotic bird.

It only opens from 10 am to 3 pm in the summer, with tickets for children under 12 only €5 (children under 3 get in for free), making it an absolute bargain for families. 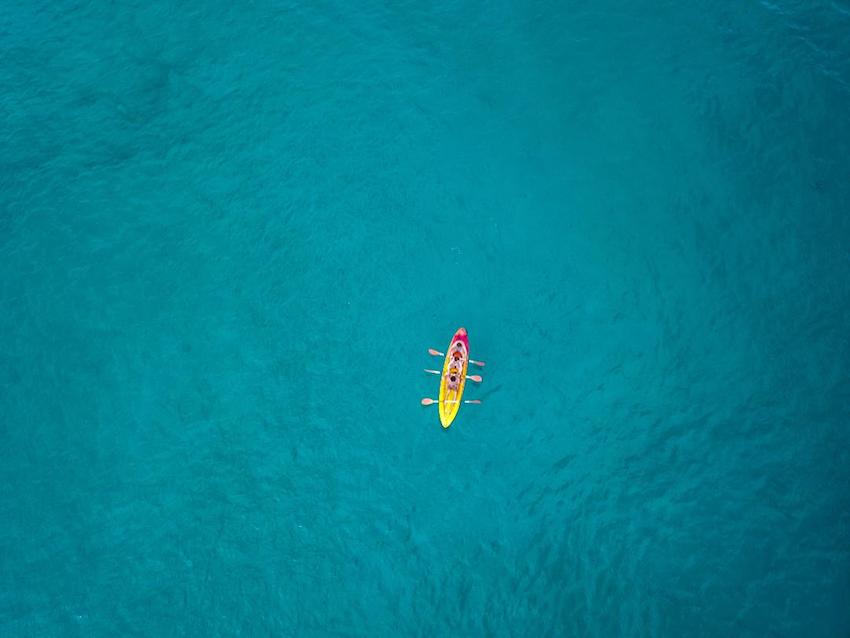 You know how we like to think water is blue until we are up close looking at it on the beach? There’s one spot in the Mediterranean that claims to have the best-looking water you’ll find on holiday. Sardinia might be hard for some of us to find on a map (it’s the big island left of Italy), but it is known for having the most serene water conditions you’ll find in the Med.

And when families get the chance to go there, they can do more than admire it from the beach. At spots like Perdepera Beach Resort, families can go out in tandem kayaks and explore crystal clear waters, while taking it in turns to paddle along; ideal for mammies after a long day lounging by the pool.

You can find out more information about kayaking in Sardinia for free on the Mark Warner Family Holidays page. 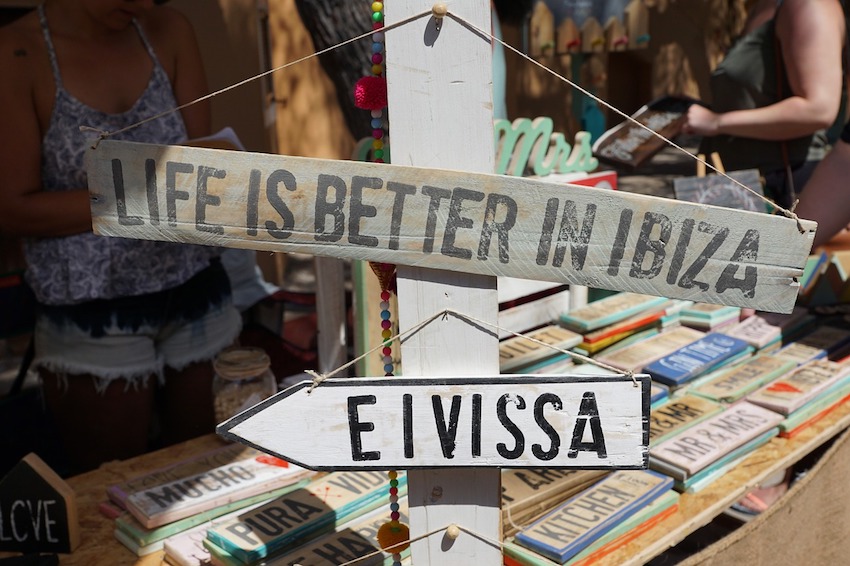 Activity: Go to a Hippy Market

Did you know Ibiza used to be a hippy haven before it became the dance mecca it is today? And while things can go a little mad at night, during the day, Ibiza has some nifty little activities for families to try, with going to a hippy market being one of the best. They’re locally run outdoors markets selling all sorts, with Las Dalias way up north and Punta Arabi on the east coast being the two biggest.

Kids can have a peruse around before picking a cheap holiday gift while you can try out all the local foods that most family restaurants don’t give you the chance to try. Irish holiday goers tend to stick to San Antonio when in Ibiza, so be on the lookout for any that pop up on weekday mornings in the squares. 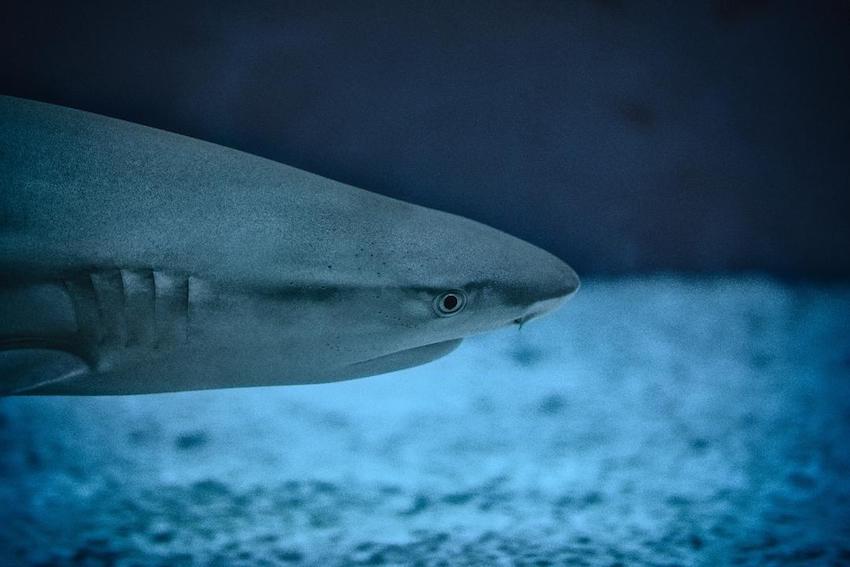 Everyone secretly loves that morning when they wake up knowing it’s water park day. Whether you’re the kind of person who runs straight for the biggest slide there is or is just looking forward to taking it easy along the lazy river, one of the best water parks on the Mediterranean, or in fact Europe is tucked away on the side of a hill in Tenerife.

Siam Park has over 22,000 highly rated reviews on Google (to put that in perspective, Funtasia here at home has less than 1,500) and is known as one of the best things to do in Tenerife. The park has all the usual stuff you’d expect from a water park and a fantastic man-made beach in the corner of the park with a wave pool that parents with toddlers will flock to.

If you have any teenagers in the herd who are begging you to go on every ride, see what they’re like with Tower of Power, a 28m high slide that has an almost vertical drop before you swim right through the middle of an aquarium filled with sharks and rays. Don’t worry though as you don’t splash in the middle of a shark-infested tank and have to act like you’re in Jaws; you ride a tube through it.

And be sure to check out if there are deals on family tickets before you go.

Have Fun on Holiday

One last tip before I wrap up. If you’re going on your first family holiday abroad this year, make sure every member of the family has a valid EHIC card. A lot of people don’t know that each child needs their own card, so don’t forget to do it and give yourself peace of mind before you jet off. You can apply directly on the HSE website to save time.

Written by: Gemma McKinley. Gemma is a freelance writer living in Edinburgh. She particularly enjoys writing about all things travel, fashion, beauty and lifestyle. When she’s not daydreaming about her next city escape, she enjoys sampling the many coffee shops around Edinburgh and Glasgow.

Listen of the Week - Madvillain, Madvillainy (2004)