This week I would like to recommend an Irish craft beer from Eight Degree Brewing in Cork call Citra Hop IPA. This bevvy is their first in the single hop series and was released in May of last year. The name “Citra” comes from the name of the Citra hop used to produce this brew and it’s one of the most expensive hops used in the production of beer. 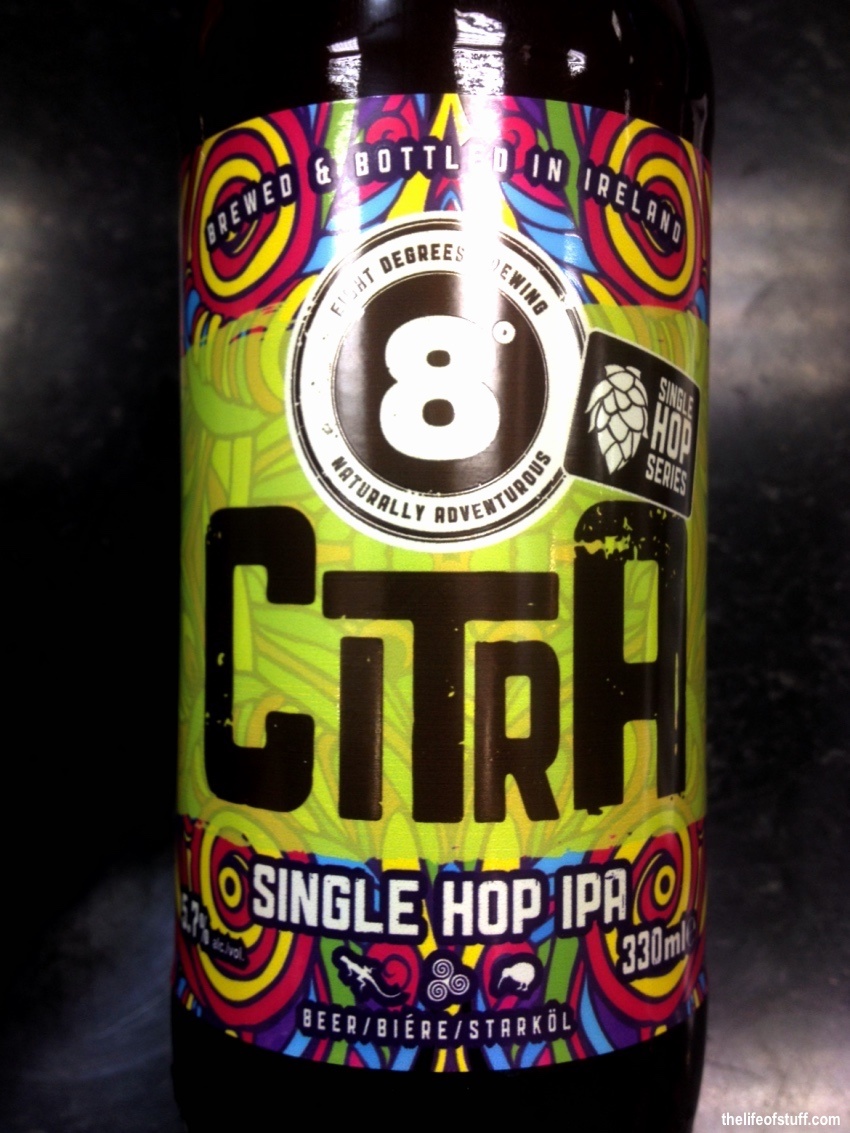 Citra Hop IPA is packed full of tropical fruits and is zesty and fresh. It’s full-bodied, has a little sweetness to it and a bitter finish. This is a really tasty bevvy, though it is full-bodied it doesn’t feel heavy.

For more on Eight Degrees Brewing, visit their website here.

How To Host The Perfect Dinner Party - From Cutlery to Candles