Bevvy of the Week, Food & Drink
2 months ago
by Patrick O'Connor
0

For this week’s Bevvy of the Week, I would like to recommend an old favorite of mine, Paddy Irish Whiskey.

Established in 1779, Paddy Irish Whiskey has been around for a very long time, so that fact alone says so much about the whiskey. 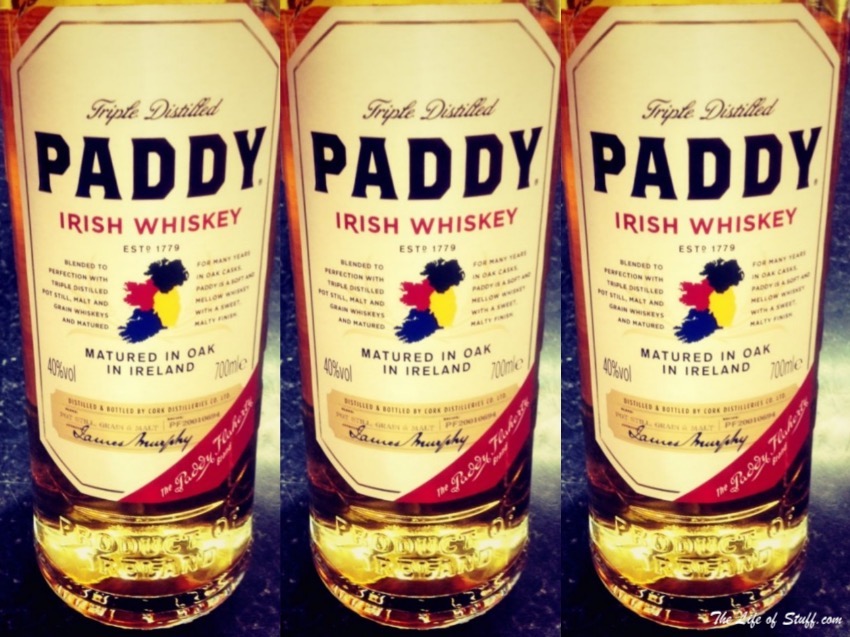 Where Irish Whiskey Got its Name

Paddy Whiskey was once called Cork Distillery Company Whiskey but changed to Paddy because of one of the sales reps the company had working for them. This reps name was no other that Paddy Flaherty.

Every time Paddy visited a pub he would buy everybody in the bar a glass of Cork Distillery Company Whiskey to push the brand for his employer. Customers in the pubs he visited started to get used to this, and they were very happy to see Paddy walk in to the bar because they knew they would be getting drop of the good stuff from him.

Paddy Irish Whiskey is a soft and light whiskey. It has a distinct nutty and charred wood character with a bit of sweetness coming in at the end. Good drinking if you are looking for something light and easy.

A bottle of Paddy will set you back about €28.

First published in October 2015 but republished with fresh edits, imagery and links. 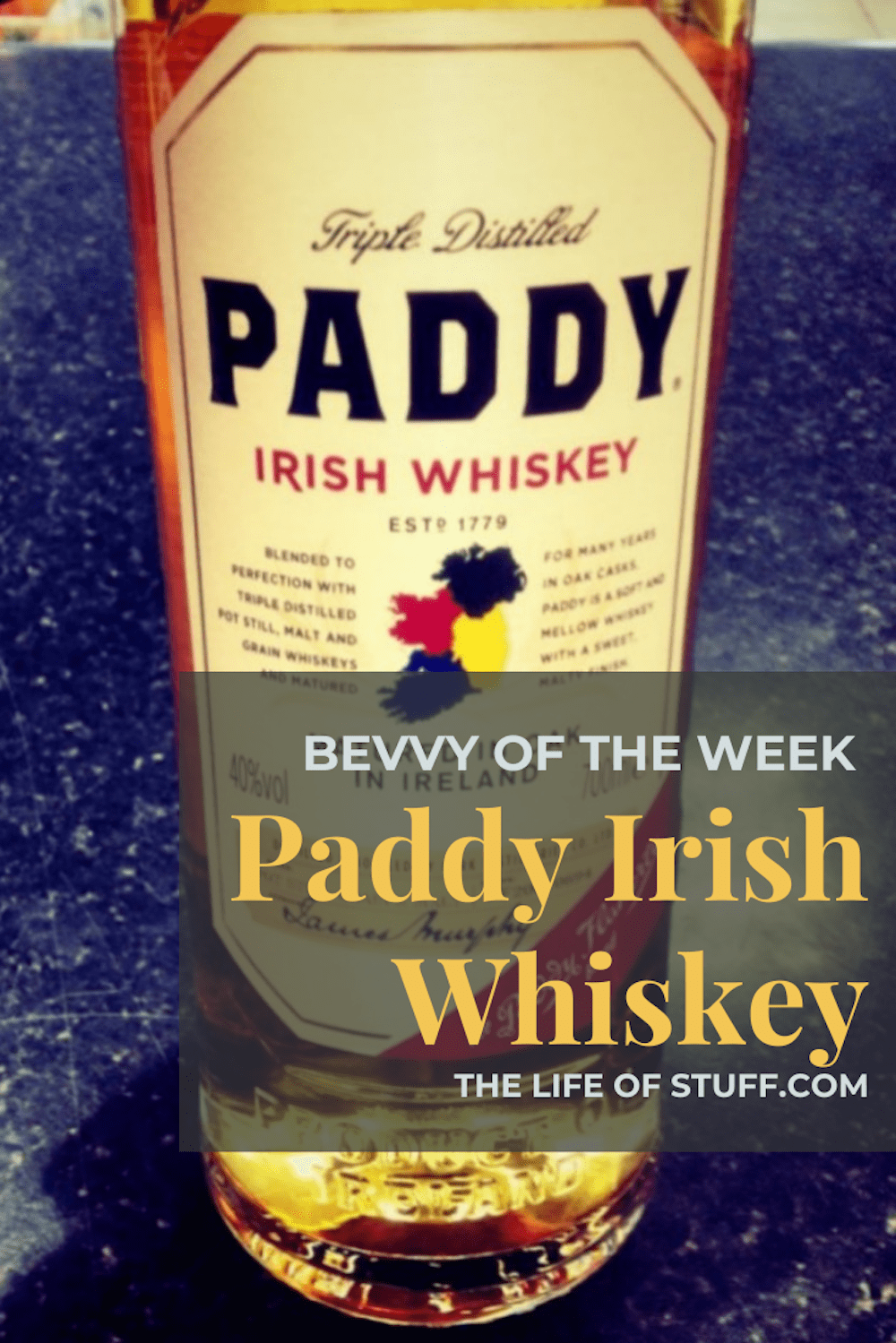