Dinosaurs Around The World at the Ambassador Theatre Dublin

“Embark on a globetrotting expedition around the world to discover the Age of Reptiles!” 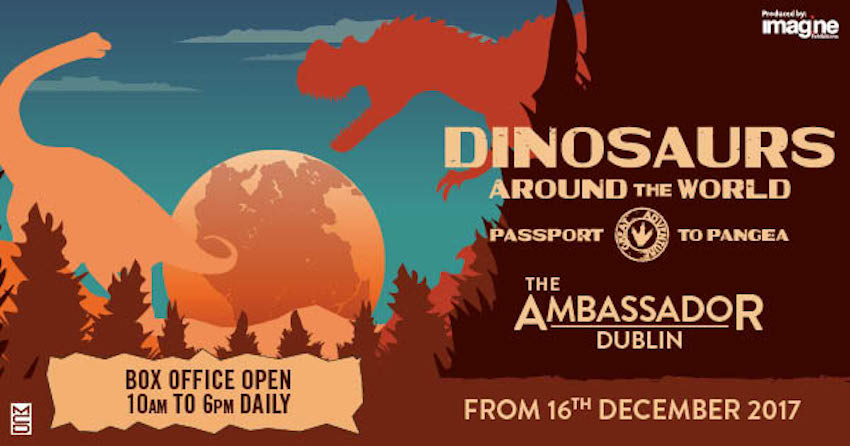 Take your little ones on a tour of an earth very different to the one we know today. An earth that was ruled by dinosaurs. 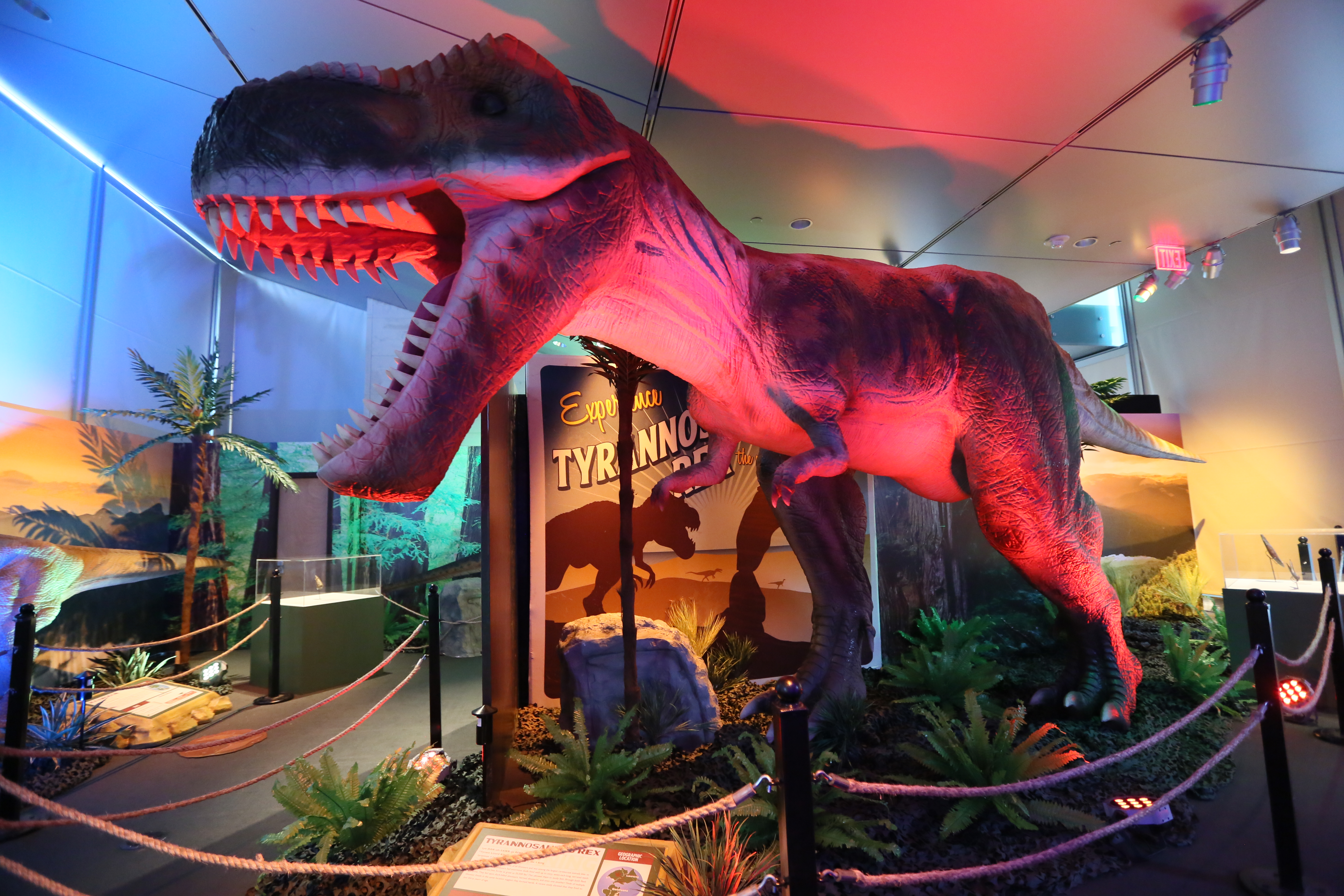 With your ‘Passport to Pangea’ explore the world of prehistoric reptiles as you travel across each continent. 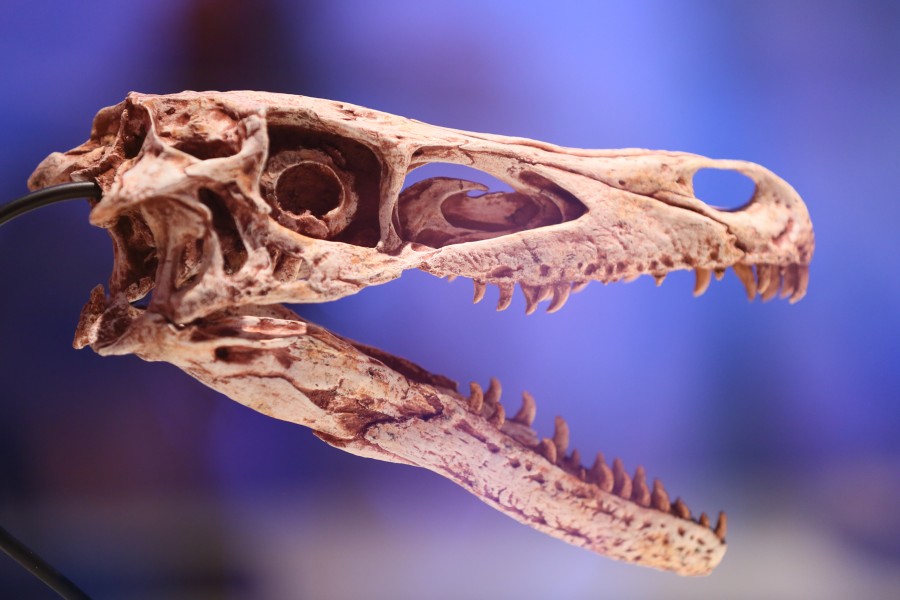 Learn about these magnificent beasts through pioneering research by means of advanced animatronics, fossils, casts and story-telling. 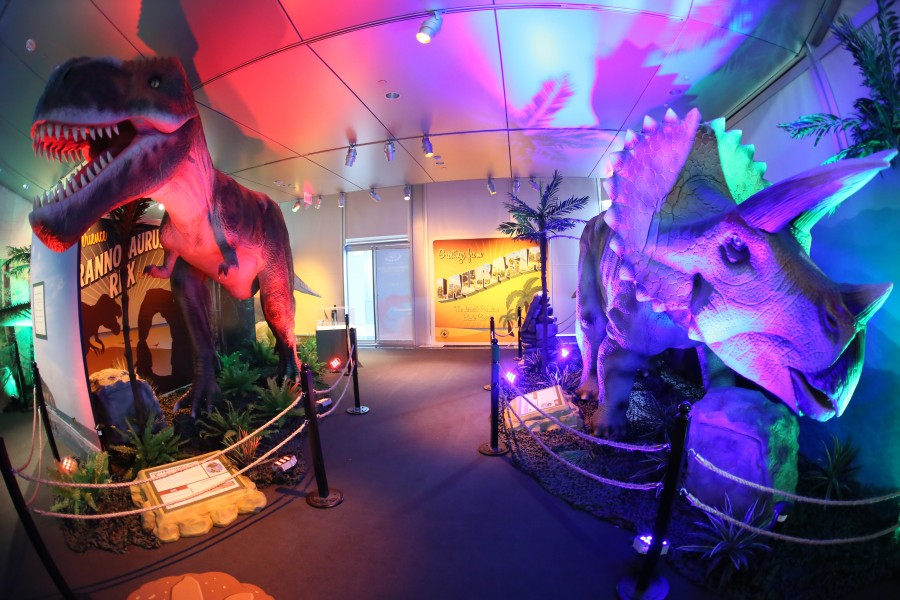 For your chance to ‘Win One of Two Family Passes to Dinosaurs Around The World at the Ambassador Theatre Dublin in JANUARY‘ just do the following:

This giveaway will run until midnight Friday December 22rd. Winners will be notified via Facebook and Twitter on Saturday December 23rd. Good luck!

Travel Blog News - The Life of Stuff has gone Stateside