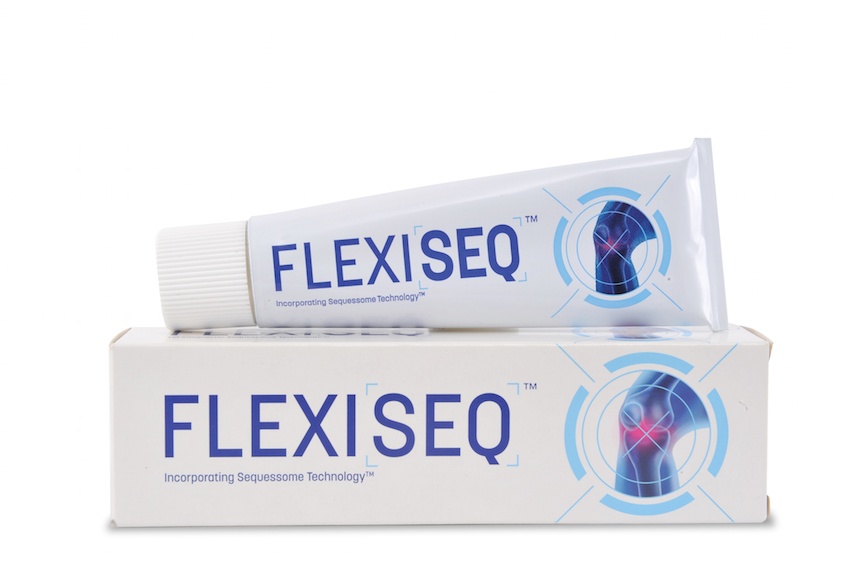 Flexiseq is ‘a gel containing nanostructures called Sequessome™vesicles, which are able to cross the skin and target sites of pain’. (flexiseq.com). This drug-free gel has been known as a ‘wonder gel‘ with chemists selling out of the stuff and often intervening in customers fighting over it … and there have been numerous reports on how the gel has turned arthritis sufferers lives around as it has helped them control their pain. For more on Flexiseq you can visit their product info page here. 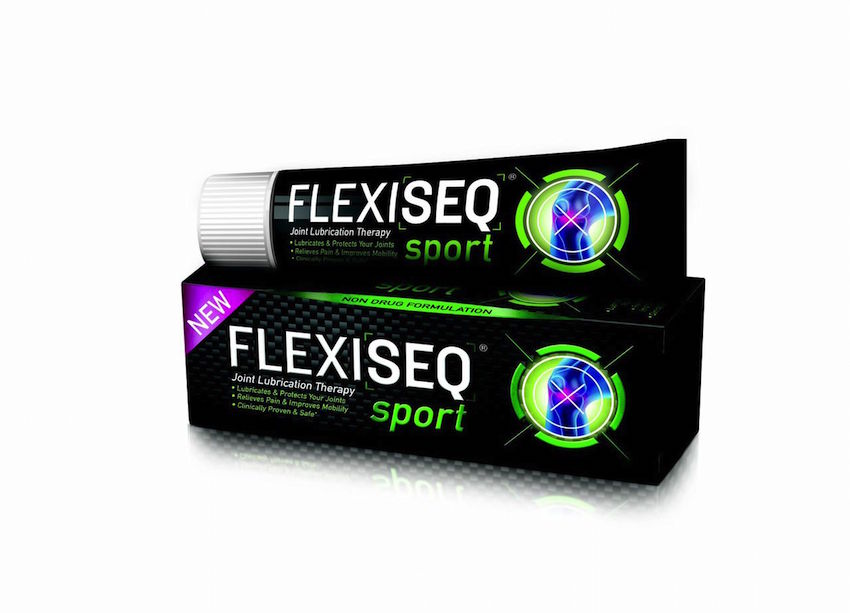 Flexiseq Sport is ‘an injection-free biolubricant that maintains active joints that are either compromised by arthritic symptoms or those that are at higher risk of suffering wear and tear. The topically applied gel provides Joint Lubrication Therapy by delivering Sequessome™ vesicles to joints which coat the cartilage surfaces to minimise friction and wear. (sports.flexiseq.com)

Launched in Ireland back in May this year, 2015, you could say that Flexiseq’s sporty sibling Flexiseq Sport is somewhat of a ‘wonder gel’ too … just ask Leinster and Ireland rugby star Cian Healy, who has been using the gel since Christmas and actually launched the product here in Ireland or rugby star Brad Barritt who has been quoted with saying that Flexiseq ‘Miracle arthritis gel helped me play for England’,

Developed alongside professional athletes across a range of sports, drug-free, which means it is free from any trace substances banned by WADA (World Anti-Doping Agency), Flexiseq Sport helps to manage joint pain and restore function with a simple application. There are no side-effects associated with Flexiseq, like those associated with other forms of joint pain relief. 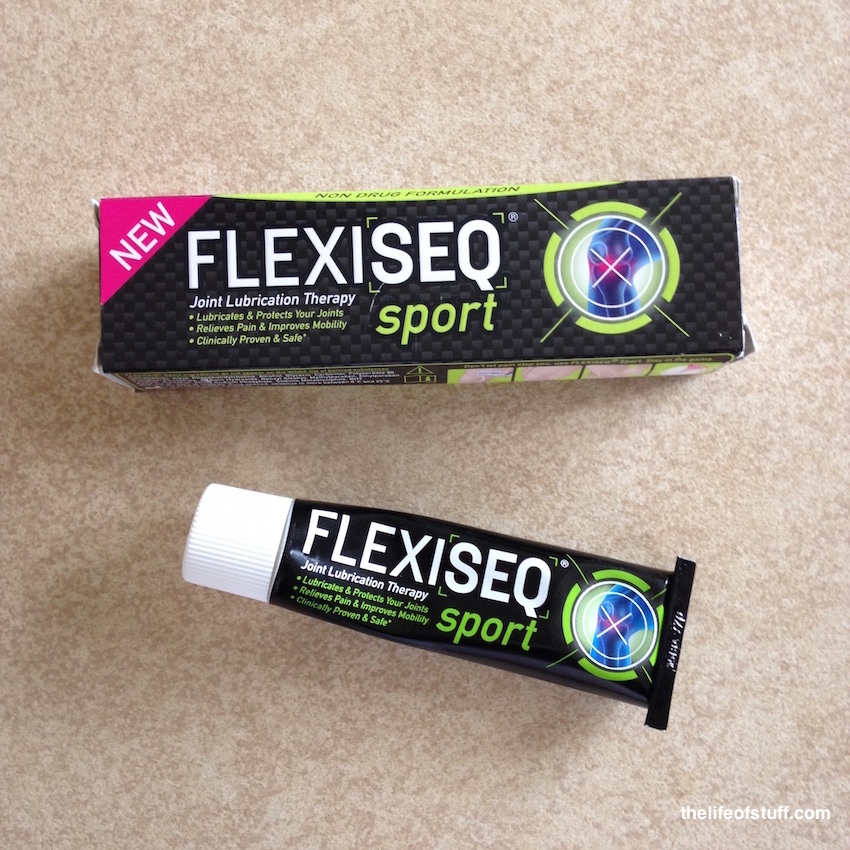 To the review the product, I asked my younger sibling and sports crazed brother to give it a go. He actively plays both GAA and soccer and although as fit as a fiddlers elbow he does suffer from joint pain and stiffness following heavy training sessions or tough matches. To make it even more interesting he got his girlfriend in on the action, no, not to help apply the gel (that’s their business thank you very much), she tried it out too. She’s an active runner. Neither take oral pain relief on a regular basis for joint stiffness or pain.

The feedback: There was a unanimous decision that the gel went on really easily. My brother applied it to his shoulder, his girlfriend to her knees. They did as I was instructed to instruct them and that was to apply the gel and let it soak in for 10 minutes without rubbing it in, and to apply it morning and night. I also directed them to the Flexiseq Sport’s FAQ page which features detailed instructions on how to apply to the different parts of the body including shoulders and knees. Both noticed relief quite early in the treatment and are recommending the gel to friends which is the highest compliment and a positive review in itself.

Fun Lighting Ideas for Your Wedding

How Too Much Sun Can Lead to Disaster Health-wise

8 Top Tips on How to Ensure a Stress-Free Move

3 Helpful Health Checks You Can Do At Home

8 Wonderful Health Benefits of Getting a Dog