I’ve been listening to my normal eclectic mix of music of late albeit the fact that I haven’t actually taken to The Life of Stuff to share my musical choices for quite a while. Well today I’d like to share with you a Mix Mash of Music Stuff for March. They are all my Listen’s of the Week and I’ve included music links and gig information too. 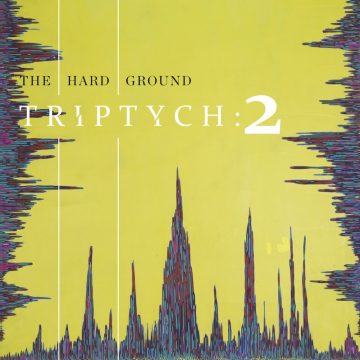 Triptych is due for release on Friday April 10th on the bands own Rainbow Rain Records label. 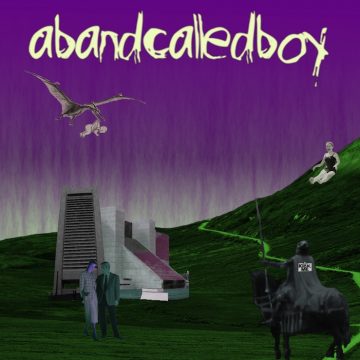 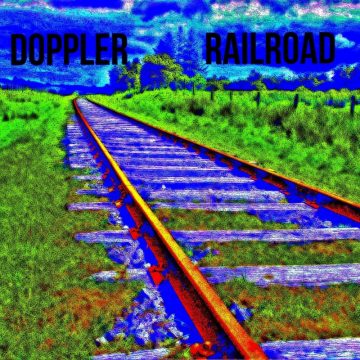 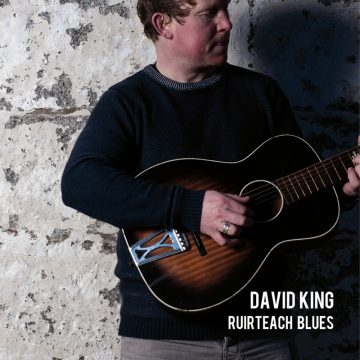 David has just finished recording, producing and mastering his first Blues Album ‘Ruirteach Blues’ and the launch night will be on March 20th in The Grand Social. 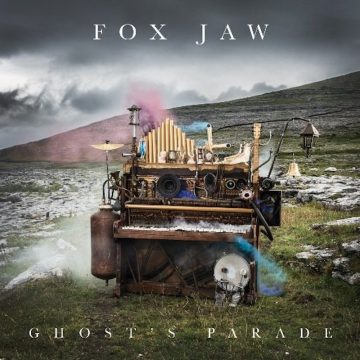 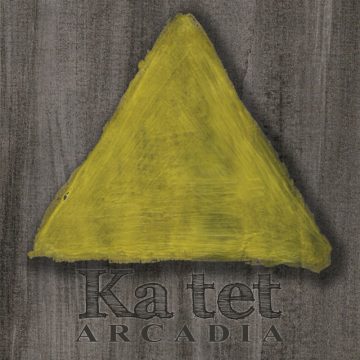 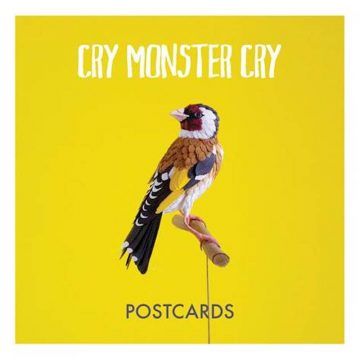 ‘Postcards’ is available to download today and is the first single to be taken from Cry Monster Cry’s forthcoming debut album. 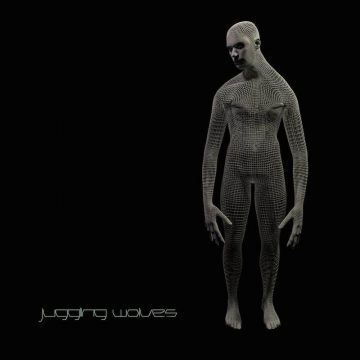