2020 was a bit of a strange year for the music industry. We saw the emergence of hundred-thousand-dollar Tik Tok snippets to famous artists designing sounds for electric cars. Wacky indeed.

But these strange changes may be nothing yet. What we’re seeing is nothing short of a structural change for the industry, one that’s going to make it a fascinating place to work in the future. 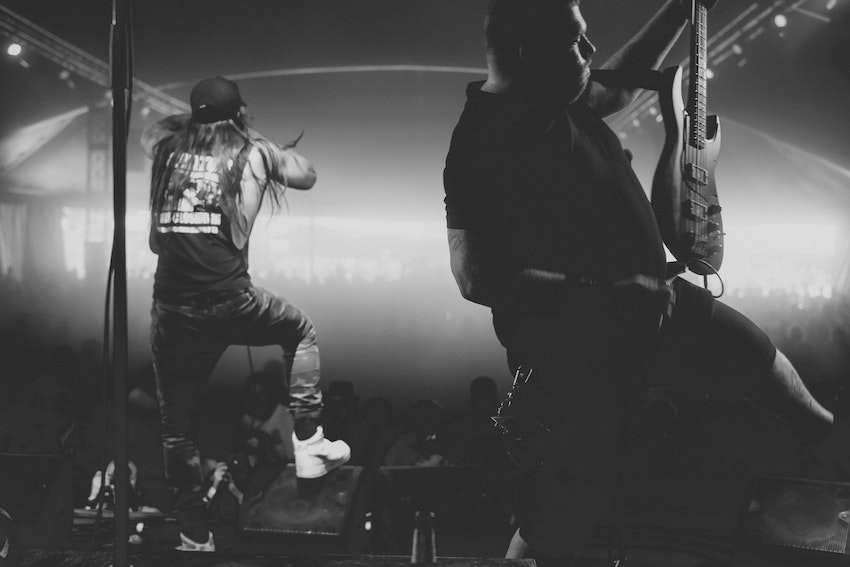 The Music Business – A Transformation

If the music business and its industry was able to write its own history, it’d have to break it down into a series of year-by-year revolutions. Things are changing so much all the time that it’s almost impossible to define “eras” anymore. We’re muddling through a continual state of flux, and nobody – not even industry veterans – seem to know where things are headed next.

So what’s going on in the world of music production and how is it changing for the better?

Ten years ago, the idea that a computer could write a symphony seemed ridiculous. Only talented artists could write great music, not machines.

But that all changed in 2020 when researchers programmed a machine to write music that it would later perform online. It took samples from classical musicians and then attempted to replicate their style but develop different patterns in the process. The results were nothing short of stunning. You thought you were listening to Mozart, but, infact, you were hearing the improvisations of an artificially intelligent machine. Strange indeed. 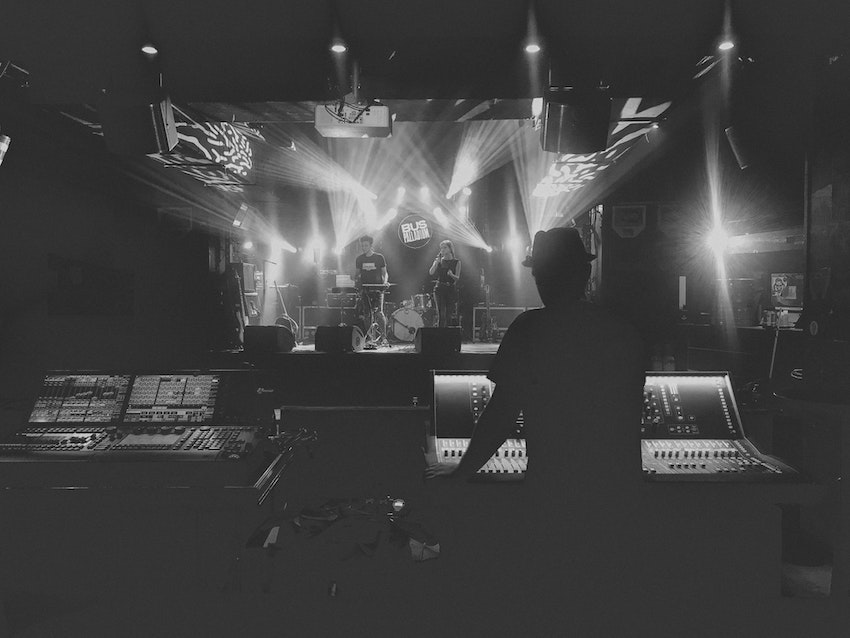 A little more down to Earth, we also saw the rise of musicians turning to computers as a hosting platform for their concerts. Social distancing meant that real-life gigs were out of the question. So artists turned to the internet, hoping that it would save them, yet again.

Naturally, it didn’t disappoint, with artists like Dua Lipa and Elton John all getting with the program. Lil Nas X managed to draw more than than 33 million viewers.

2. The Decline Of Album Marketing

In the past, the challenge wasn’t to get people to listen to your single, but buy your album. That’s where you made the real money. Singles were just the appetizer to get people interested.

Until the pandemic, musicians would get the message out about their new releases by touring talk shows and appearing on magazine covers. But thanks to the global lockdown, many instinctively turned to social media. Even Sir Cliff Richard could be found dancing in his living room, trying to grab some attention for his latest album release. 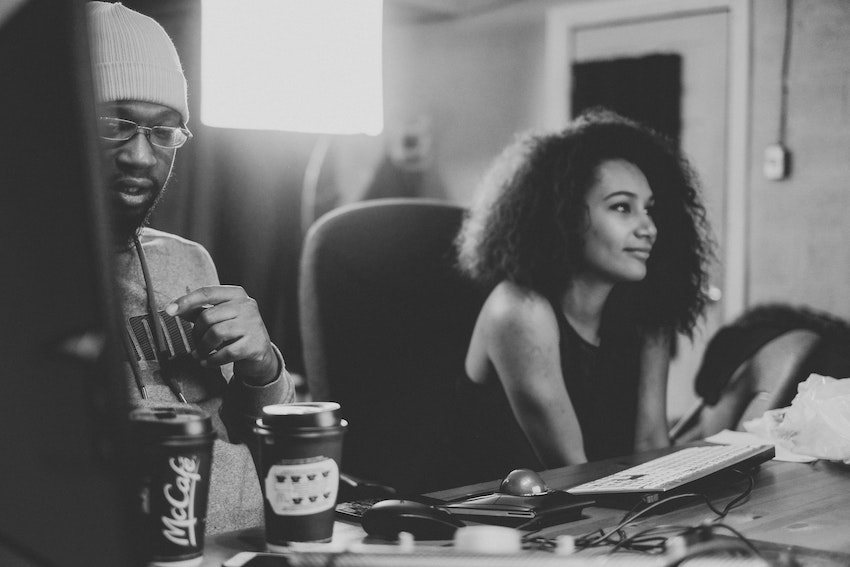 What’s so strange about this latest outreach is how low-key it is. The average celebrity is now advertising their products in the PJs via TikTok, yet they’re still getting through to their audiences. Whether this state of affairs will continue beyond the present lockdown remains to be seen. But it’s certainly an interesting trend.

In the good old days, artists held onto the rights for the music collections for life, collecting royalties in the process. But now that gig seems to be up. Bob Dylan, Mark Ronson, Calvin Harris and many other big names are giving up big chunks of the rights to their discographies to well-financed industry players. For instance, Universal Music Group spent nearly half a billion dollars to obtain the rights to Bob Dylan alone. 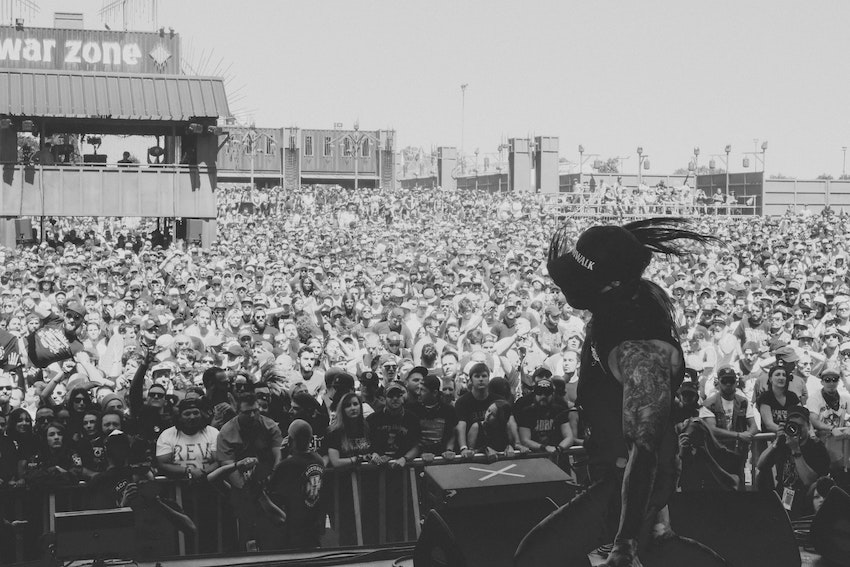 But why is this happening? It all comes down to the pandemic. Major artists are being deprived of their usual touring incomes. So fat checks for large industry players seem even more tempting than usual.

4. Getting A Fair Record Deal Is Looking More Likely

Releasing music in the past was once a bit of a mug’s game. The majority of the revenues went straight into the hands of record companies, with artists themselves seeing very little of the action until they became more famous.

But thanks to country girl, Taylor Swift, that could all be changing. As part of a new deal with her record label, she now owns the masters to everything under her UMG contract. That means that her label simply advertises and distributes the music, but Swift herself gets to keep all the royalties. 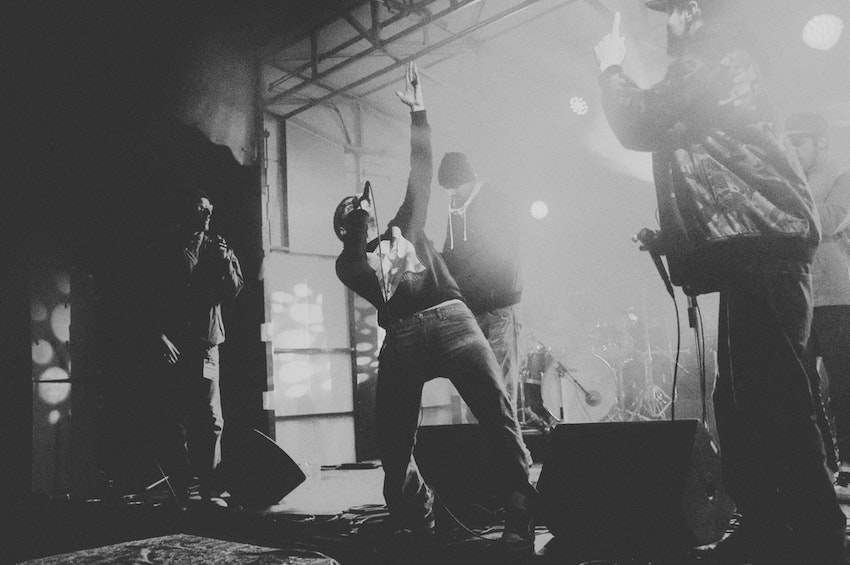 Whether this means that the industry as a whole will change remains to be seen. All it takes is one major company to crumble as UMG has, and the rest of the industry should follow. The moment any of the big players offer a better deal for artists, they’ll grab the majority of the market.

So, in summary, the music business is as unpredictable as ever. But it seems like it is changing for the better.

PIN: The Unpredictability Of The Music Business And How It’s Changing For The Better 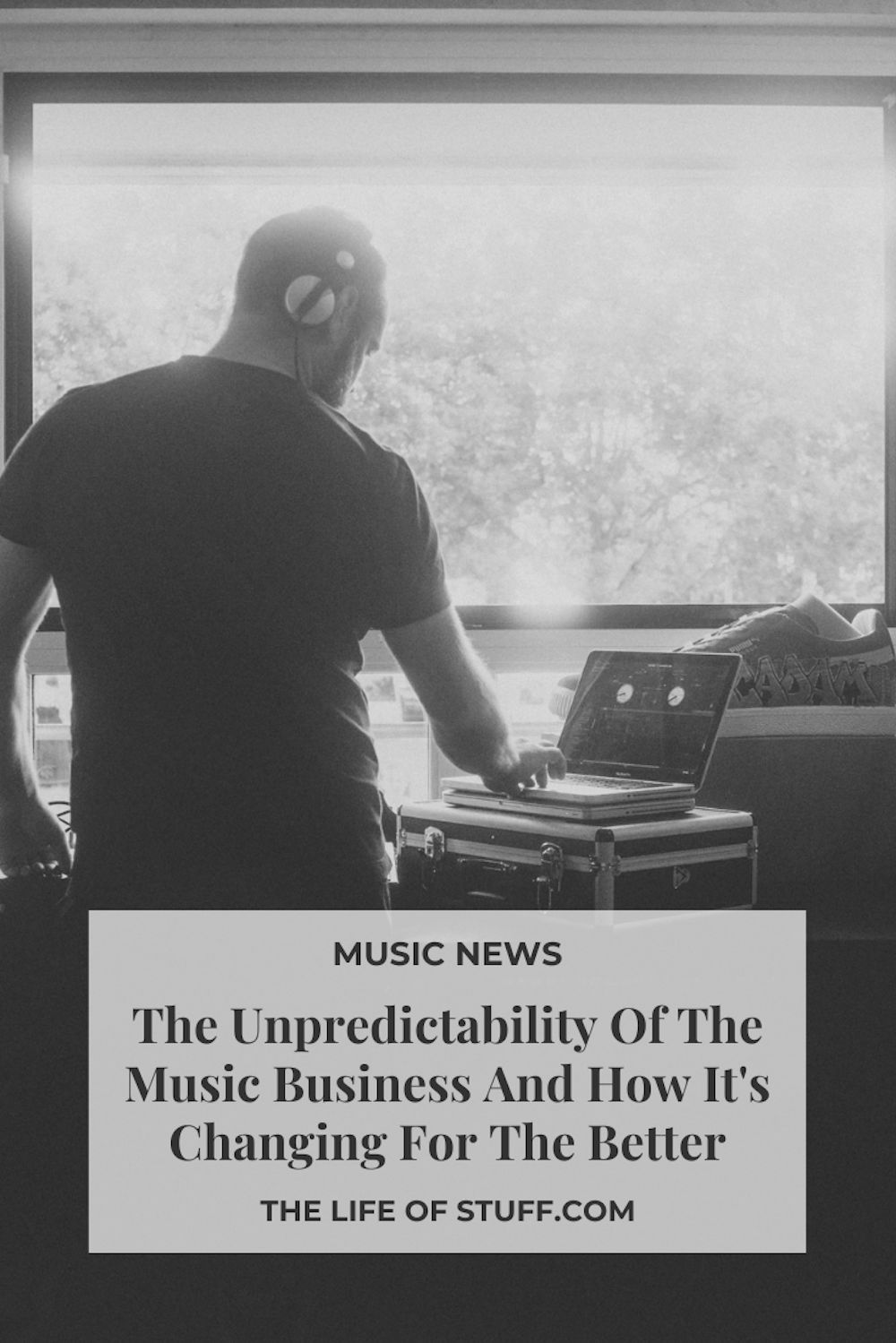