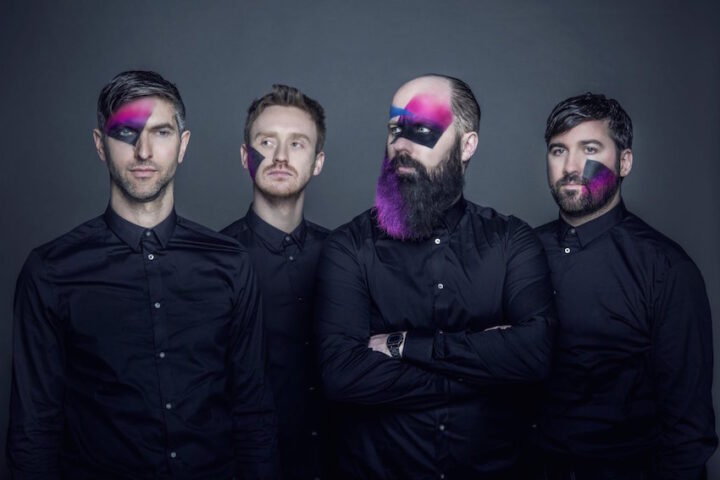 Le Galaxie – They’re out of this world and taking over it.

While there might be life on Mars. There is definitely life in Le Galaxie. Known here in Ireland as the lads to lift you up and send you orbiting into space with their upbeat and floor stomping live shows and gigs nationwide. We all knew we couldn’t keep them all for ourselves. We knew we couldn’t keep them from rocketing far and wide, sharing their intergalactic sounds, their addictive energy and their starry brilliance.

With the release of their latest single, ‘Love System’ a few days ago on September 25th in the UK and the full album set for release in November both in the UK and further a field … a recording contract with Universal Music Ireland, a publishing deal with Major Lazer, MØ, and M.I.A’s USA-based publisher Reservoir … let me tell you now … Le Galaxie are about to take over! 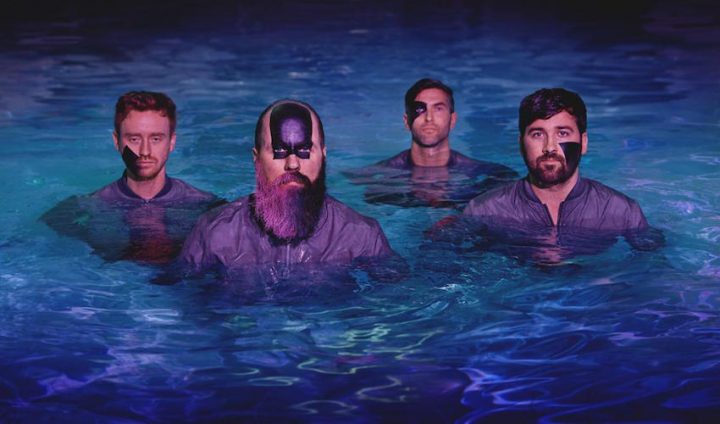 … so it was quite lucky that I managed to catch up them, after they stopped running (running in water is hard and their teleporter was out of action), and had the opportunity to ask them a few questions, which they kindly answered …

Renowned for your energetic and floor stomping live gigs, what/where has been your favourite live gig to date?

The ones that have the most impact (festivals, Olympia, album launches) are usually so high stakes and stressful that by the time you’ve finally unwound, there’s about ten minutes of the show left. It’s the surprising ones that resonate most. The nearly disastrous Cork show that was pulled from the fire after our keyboard had a stroke. The Great Escape show in Brighton this year in a concrete bunker. The show in Block T last September that the cops tried unsuccessfully to shut down three times. Those are special.

You released your second album ‘Le Club’ earlier this year in Ireland and will be releasing it in the UK this November, what other countries should look forward to Le Club’s release?

Europe is next, Germany and France. We’re also headed to CMJ in NY this year to spread the Le Gala-word all over. That festival was very good to us last year, we secured our publishing deal with Reservoir Media after one particular good show in Pianos.

How did you choose Love System as the English release of your second album ‘Le Club’?

It just seemed an interesting introduction to Le Galaxie. It’s emotional and upbeat enough to make you want to hear more, and when you do you realise it’s only the beginning of your Le Galaxie journey!

Will your first album ‘Laserdisc Nights 2’ and EP ‘Fade 2 Forever’ be available to fans outside of Ireland?

Yeah we’re actually working on a Special Edition that collides both of those releases in to one SUPER RELEASE. We might release it under the title Laserdisc Forever.

Are you planning a UK/ European /World tour?

We’re planning on touring as much as we can between writing album number 3. Touring is our crack. Actually, crack is terrible. It’s more like chocolate. Chocolate heroin.

You’ve worked with top talents on your albums, from Singers to Producers. Who is on your wish-list to work with in the future?”

Looking After Your Health As You Get Older