This is the new video for Le Galaxie’s song ‘Love System‘ featuring Elaine Mai on vocals. The song is taken from Le Club, Le Galaxie’s second and newest album. The video was directed by Feel Good Lost, the same production team behind Hozier’s ‘Take Me To Church’. 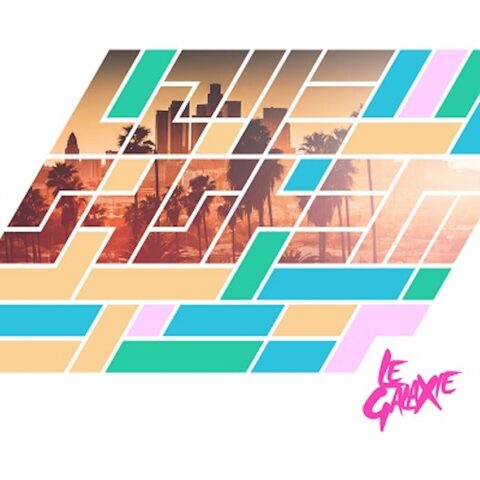 Love System first graced our ears as the first song from Le Galaxie’s Fade 2 Forever EP. If you are not familiar with that and not already in love with ‘Le Club’ you may remember ‘Love System’ as the soundtrack for our recent Marriage Equality campaign here in Éire. You may also remember it from their live shows over the past couple of years – if you’ve been lucky enough to have witnessed them.

Le Galaxie’s second album ‘Le Club’ was released earlier this year here in Ireland, where they also released Le Club on Vinyl but they have just released ‘Love System’ from the album over in the UK. Exciting stuff!

The single features a ‘Love System’ remix by Young Wonder and ‘Put The Chain On’ remix by John Gibbons. To follow-up with the single they will be releasing ‘Le Club’ as a new edition in the UK in November. Then it’s on to Europe. But before that it’s gig, gig, gig both here in Ireland and internationally … They are a must see in Dublin or if you are in New York or London, or both!

If you’d like to read more – have a read of my Interview with Le Galaxie here.

They're Out of this World. An Interview with Le Galaxie