By now those of you living or working in Dublin should have spotted advertisements like this one by Rabbit Hole Promotions around Dublin City – bright, interesting and inviting you to Laya Healthcare’s City Spectacular. The advertisement above boasts of the Street Performance World Championship and mentions that City Spectacular takes place in Merrion Square from July 11th to July 13th and Dublin Citywide from July 11th to July 27th. Well did you know that the Festival will also be taking place in Cork City too? Did you know that Laya Healthcare’s City Spectacular Festival aims to be the biggest festival of the summer? Perhaps you did and fair dues but for those who didn’t and for those who would like to learn more … here’s the lowdown … 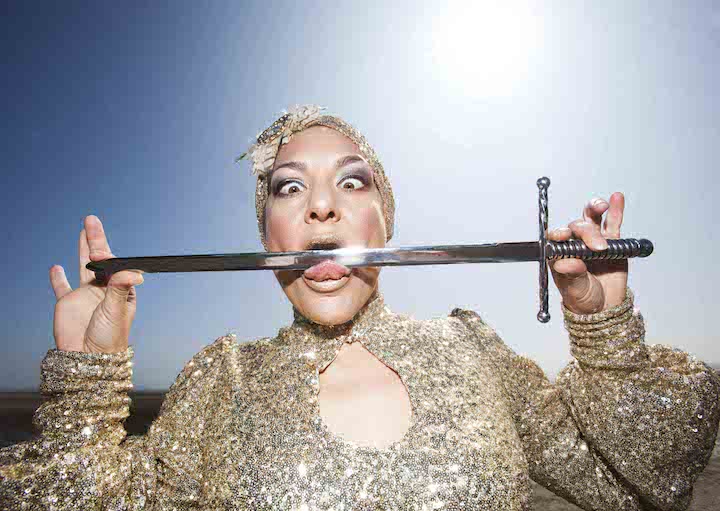 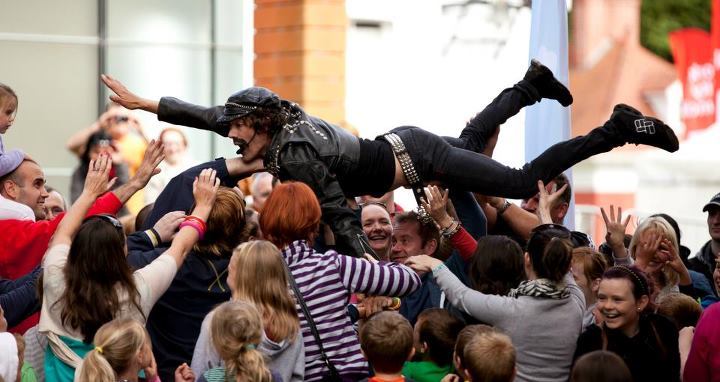 …. and if all that is JUST NOT ENOUGH! Dublin will be hosting FREE and TICKETED events as

… the festival is collaborating with those at the heart of the city including a Street Art Walking Tour with acclaimed street artist Will St.Leger, Art Exhibition with screen printing group Damn Fine Print, Midsummer Night’s Dream themed banquet dinner with Dublin’s cutting-edge and hip collective Hunt and Gather and a Vintage Gaming Night at Lighthouse Cinema with Fade Street’s video game store R.A.G.E. Dublin’s City Soul Festival, now in its 8th year, is rebranded as ‘City Picnic’ and this free music concert will run in Merrion Square on July 26th and 27th.’ (cityspectacular.com)